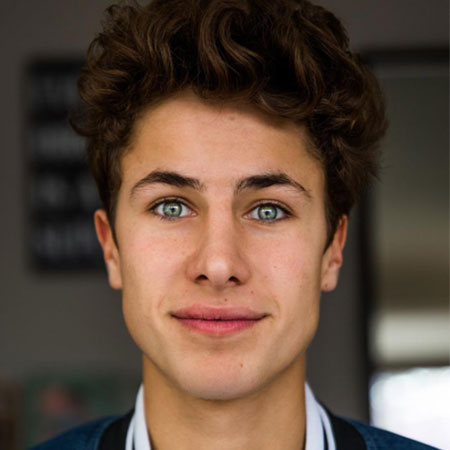 Is Lele Pons engaged to her alleged boyfriend Juanpa Zurita? Or dating Team 10 member, Ray Diaz? Scroll down to know the details!

Walking for Dolce and Gabbana at their Autumn 2017 fashion show in Milan to featuring the Miss Universe judging panel, Lele Pons’ fans saw her shine brighter in 2017. While her career is taking off with flying color, what is with her personal life?

Lele Pons and Juanpa Zurita, the two YouTube Hitters are allegedly dating. They often share videos and photos together on an Instagram showing their relationship in next level. More recently, in an MTV Millennial Awards on June 4, 2017, in Mexico, they shared a passionate kiss while hosting the show on stage. That just worked as a catalyst for the swirling rumor of them dating. 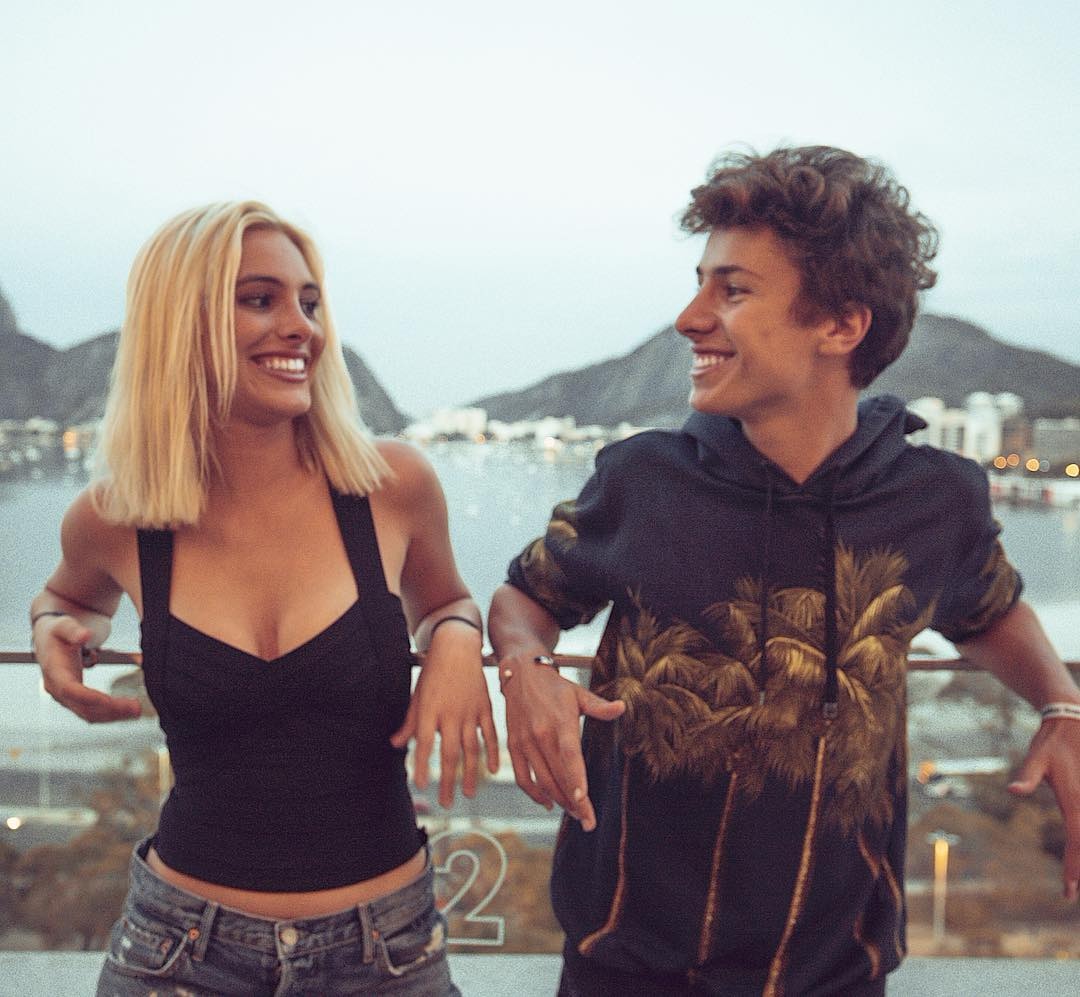 After getting linked with Juanpa Zurita time and again, recently Lele has been linked romantically with another YouTuber. She is rumored to be dating the newest member of Jake Paul’s Team 10, Ray Diaz.

The rumor surfaced in 2016 when an Instagram account named ‘raypons_lelediaz’ shared an intimate picture of the two. The story just vanished like smoke in the air, as it didn’t have a solid ground. 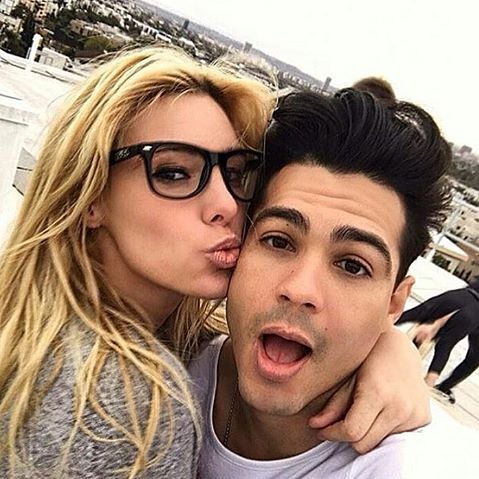 In the fall of 2016, the alleged couple made the headlines after Ray Diaz revealed his tattoo in Jake Paul’s video. Jake shared the video “He Revealed What Famous Girls Name Is Tattooed On Him” on his YouTube channel on November 6, 2017. On the video, Ray showed a rectangular tattoo on which the word ‘LELE’ was inked. The news just spread like wildfire in the web. However, after all this, the two is yet to address the rumor.

Well! Lele has been repeatedly linked with her fellow YouTubers and Viners. Back in the past, Lele Pons allegedly dated her fellow vine star King Bach in 2016. Also, Lele Pons and Logan Paul were rumored to have dated from April to May 2016.

Lele Pons is an internet celebrity famous for her gorgeous body measurement of 37-27-35.

Her attractive figure has gathered her wide fan base of 18 million followers on Instagram.

Her love life among other things are the matter of most interest to the fans.

She collaborates for her videos with many guys which have raised many speculations over the years.

She is currently in a relationship with Juanpa Zurita.

However, she claims the two are just friends.

They shared a kiss during MTV MiAw Awards on June 4, 2017 in Mexico, which says otherwise.

The rumors of their engagement spread after Juanpa proposed Pons at the stage during the same event.

Zuripons is yet to comment on their engagement rumors but judging from fans’ comments on our previous video, it is highly likely that the two are engaged.

Besides, her relationship with Juanpa, she was romantically linked with few guys in the past.

Lele Pons was rumored to be dating Vine star Twan Kupyer sometime between January and April 2015.

Collaboration between the two on Vine videos generally about rom-com rose the rumors.

It was rumored that Lele Pons hooked up with her fellow vine star King Bach in 2016.

The rumors do not have a solid ground.

Logan Paul and Lele Pons were rumored to have dated from April to May 2016.