Skip to content
Home » Entertainment » Where is Leave it to Beaver Actor Jerry Mathers in 2018?

Where is Leave it to Beaver Actor Jerry Mathers in 2018? 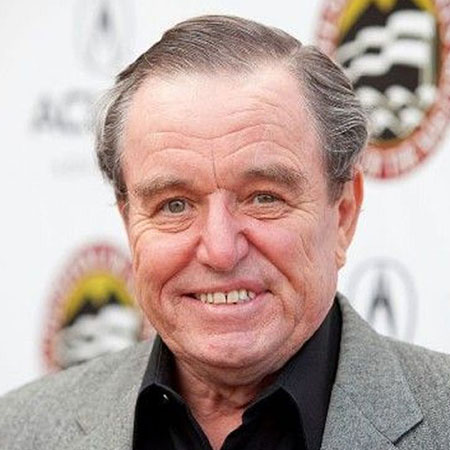 Gerald Patrick “Jerry” Mathers is an American actor and philanthropist, best known for his role in the TV sitcom, Leave It to Beaver.

Jerry was born in Sioux City, Iowa, on June 2, 1948, to a high school principal. He has two siblings, Jim and Susie Mathers.

He started his career at the age of 2 as a child model for a department store ad and later starred in a PET Milk commercial.

Jerry went to appear in movies such as This is My Love, The Seven Little Foys and The Trouble with Harry.

He was selected for the role of Theodore “the Beaver” Cleaver after the casting directors were charmed by his innocent candor.

Jerry played the role throughout the show’s six seasons airing from October 1957 to June 1963.

Near the end of the show, he recorded two songs for a single 45rpm, Don’t ‘Cha Cry and Wind-up Toy.

He even had a band, Beaver and The Trappers, while he was attending the Notre Dame High School.

Mathers joined the US Air Force Reserve in 1966, while he was still in high school.

After graduating, he continued to serve in the Reserve and made the rank of Sergeant.

After graduating from the University of California, Berkeley, he starred in theater productions such as ‘Boeing, Boeing’ and ‘So Long, Stanley.’

Mathers has also worked as a DJ at the KEZY-AM radio in Anaheim, California.

He reprised his role in the 1983 TV reunion film, Still the Beaver, which also featured the majority of the original cast.

He guest appeared in the episodes of Parker Lewis Can’t Lose and Vengeance Unlimited, and appeared as himself in ‘Married… With Children.’

Jerry has been married to Teresa Modnick since 2011. He shares three children with his second wife, Rhonda Gehring.

From the beginning of his acting career to the end, he has amassed an estimated net worth of $3 million.

Jerry recently appeared in the Silicon Valley Comic Con in April 2018. He will also be headlining the Art, Wine and All That Jazz Celebrity Awards Gala on April 28.