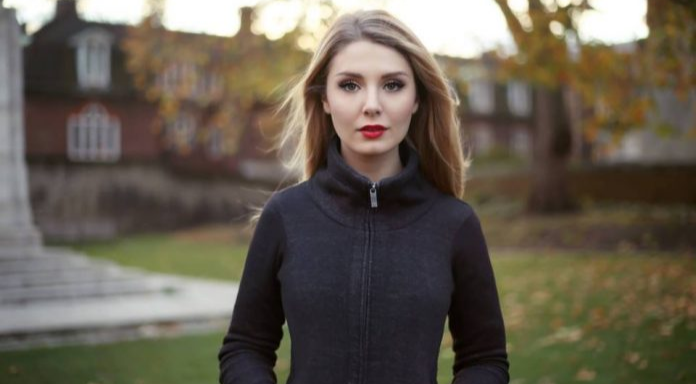 Lauren Southern is a Canadian political alt-right activist and media personality, well known for her commentary on controversial topics like feminism, free speech, and immigration. She has been publicly vocal oppose to Islam, multiculturalism, liberalism, feminism and LGBT rights while supporting cultural nationalism, paleoconservatism, and the right to keep and bear arms.

Southern was born as Lauren Cherie Southern on June 16, 1995, in Surrey, British Columbia, Canada. She is of Danish descent as her grandparents were immigrants from Denmark. She has a younger sister, Jess Southern. 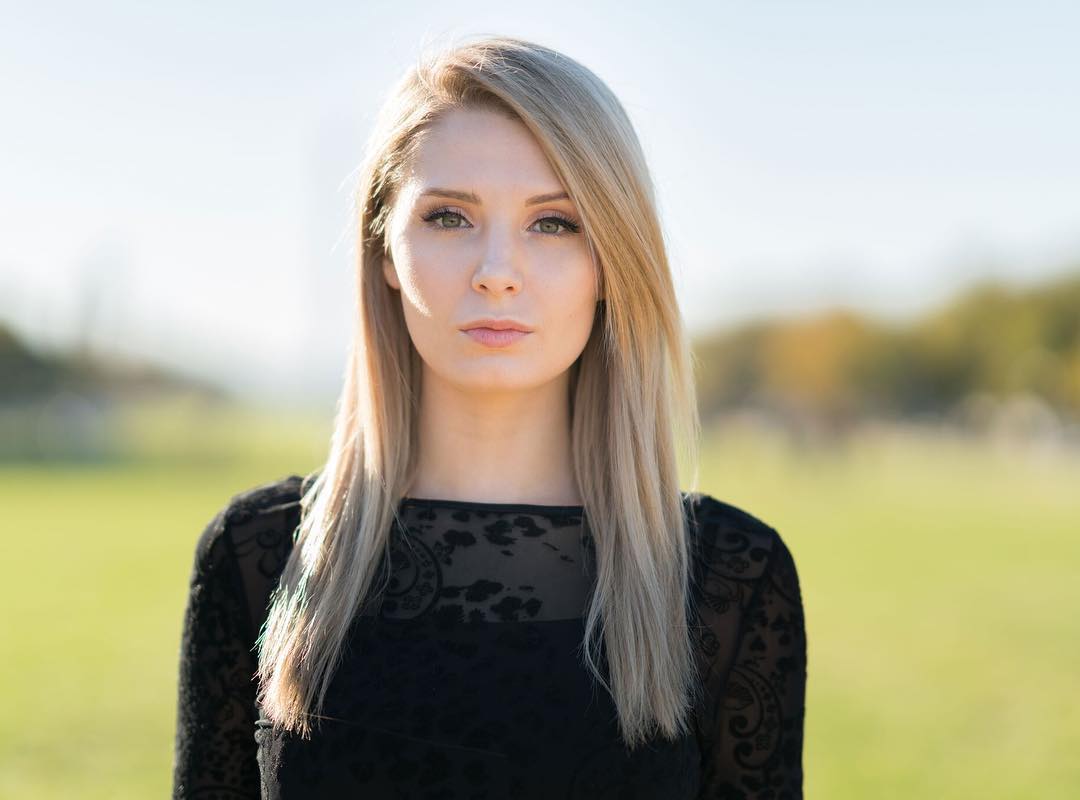 She graduated from Walnut Grove Secondary School and attended the University of Fraser Valley to study political science. However, she left the university after only two years to pursue her career in media. Even when she was attending the university, Southern was extremely political to the extent that her strong views were considered absurd by her fellow peers. After leaving the university, Southern applied for the military, but instead, she became a poster girl for alt-right after attending a conference in Toronto headed by Ezra Levant.

Southern ran as a political candidate representing the Libertarian Party of Canada in the 2015 Canadian Federal Election. However, she was briefly suspended as the candidate after she reportedly ‘broke the message discipline.’ She was eventually reinstated after a public outcry and the support from Breitbart News and the Rebel Media. In the election, she clocked up a total of 535 votes scoring just 0.9% and finished in the last place. 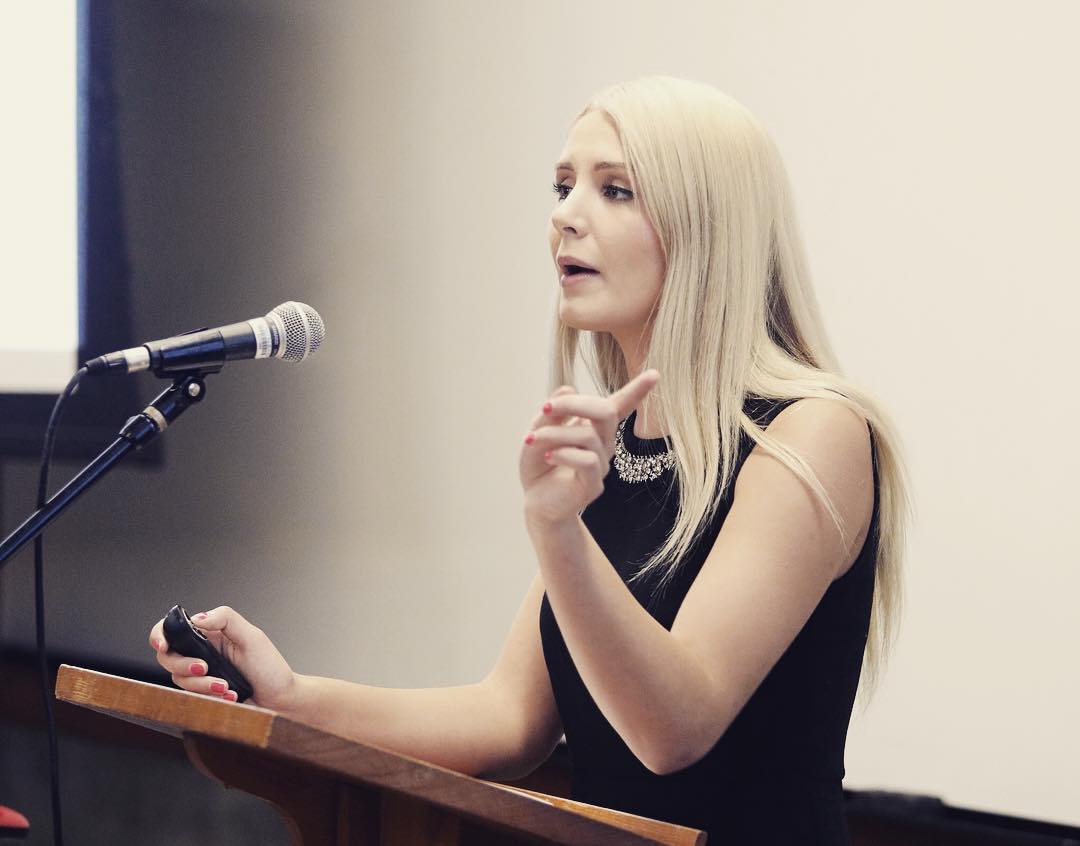 In June 2015, she appeared in the Vancouver Slutwalk as a reporter of the Rebel Media. During the event, Southern’s protest sign which stated, “There Is No Rape Culture In The West” was torn apart. Also, the cameraman of Rebel Media was jolted away by the protesters.

Southern also attended the Amber Rose Slutwalk on October 3, 2015, along with journalist Milo Yiannopoulos in Los Angeles. The protesters attending the event did not welcome her as she was holding a banner with provocative slogan, “Regret is not Rape.” Later, the police removed her from the venue.

In March 2016, a protester poured a container of urine over the head of Southern and assaulted her at a transgender rally after she argued that there were only two genders. She was also mistakenly suspended from Facebook on May 2016 after she went on to criticise the site for banning conservative posts regarding presidential candidate Donald Trump. Later, Facebook sent her an email apology stating that her ban was the result of an error.

Southern legally changed her gender to male as a part of a video produced for Rebel Media to reveal the ease of the new gender ID laws in Ontario in October 2016. At the end of the years, she also released her first book Barbarians: How Baby Boomers, Immigrants, and Islam Screwed My Generation. The book was rated 3.8/5 by the readers in Goodreads and 4.4/5 on Amazon.

During the 2017 Quebec City mosque shooting, she posted false news via 4chan claiming that the attack was carried out by the Syrian refugees. However, she later removed the tweet. Southern announced that she would be leaving the Canadian online newsgroup The Rebel Media to become an independent journalist in March 2017. 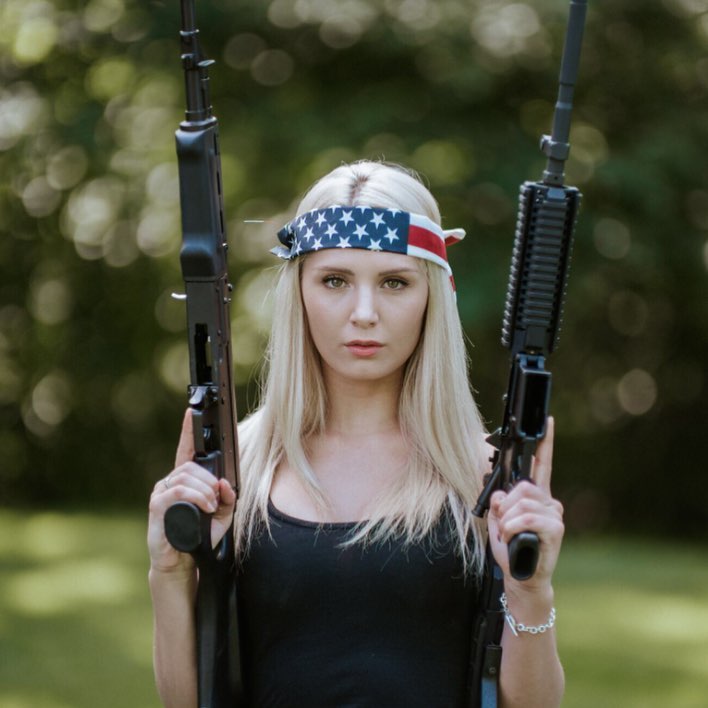 On May 12, 2017, Southern along with the members of Generation Identity attempted to block the ship Aquarius, a refugee vessel operated by a charity called SOS Méditerranée and Doctors Without Borders. When the boat was leaving Sicily to go on a search for ship-wrecked migrants and rescue them off the shores of Northern Africa, they tried to stop it claiming that the ship was bringing refugees into the country illegally, and shot flares directed towards the boat. The Italian coastguards briefly detained them following the stunt.

Southern supported similar actions by group Defend Europe. Subsequently, in July 2017, Southern’s Patreon account was terminated out of concerns that the funds raised through Patreon are “likely to cause loss of life.”

In February 2018, Southern was caught handing out leaflets that stated: “Allah is a Gay God.” She was detained in Calais and questioned under the Schedule 7 of the Terrorism Act 2000 on March 30. Following the incident, Southern was given a lifetime ban from entering the United Kingdom. She defended her actions, claiming that she was only carrying out a social experiment regarding LGBT rights and Islam of which she has been against for quite a long time.

Despite being a controversial personality, the 22-year-old activist has grown widely popular among the youngster. Her relationship details have been a topic of interest to many of her fans and well-wishers. However, Southern has not revealed much about her boyfriend or her husband. 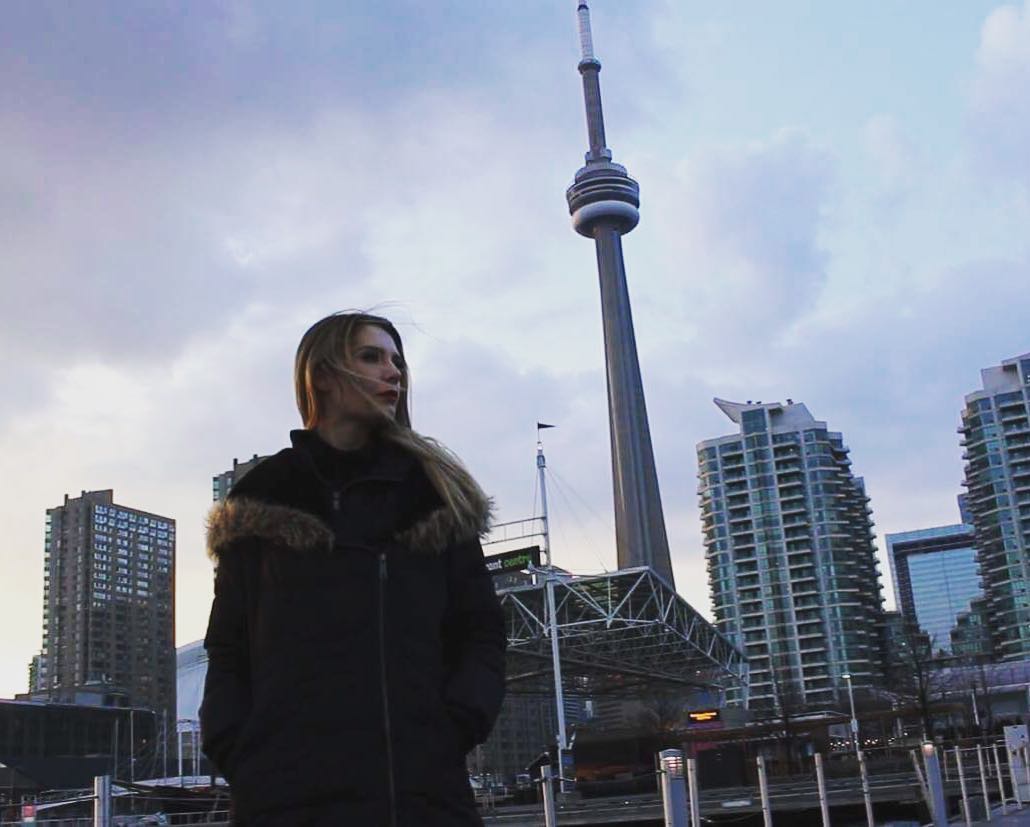 In the past, Southern’s pictures with a brown male once went viral on the internet and was once rumored to be in a relationship with the guy. People also went on to criticize her for having Muslim boyfriend as she has been very vocal about her hate towards Muslims.

Karen Finney bio: Everything you need to know about former commentator for MSNBC

Despite the constant criticism, she has a lot of followers and supporters. Southern is active in social media and on her YouTube channel. Her channel, Lauren Southern, has 513k subscribers as of April 2018.