Skip to content
Home » Entertainment » Meet the boyfriend of Lauren Sivan! Details on the split with Rick Leventhal

Meet the boyfriend of Lauren Sivan! Details on the split with Rick Leventhal 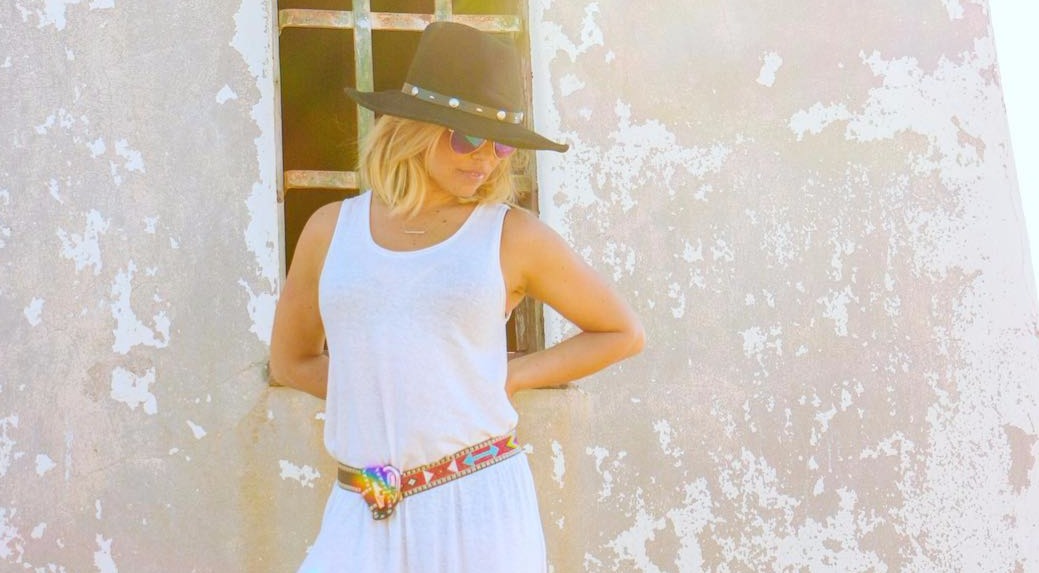 Lauren Sivan was engaged to Rick Leventhal, her former longtime boyfriend, in September 2005. Rick is also a television personality who works at Fox News as a Senior Correspondent. They were about to get married in February 2006, but they postponed the wedding for unknown reasons.

Why did Lauren Sivan break up with Rick Leventhal?

There were a lot of theories regarding the postponed wedding, with increased speculation that the couple may split.

The cable-news blog FTV Live theorized, “Apparently, Rick and the boys went to Las Vegas … for his bachelor party and it’s possible that what happens in Vegas did not necessarily stay there this time around.”

Rick confirmed that the delay was nothing to do with the bachelor party’s response to the speculation. The couple had decided to wait. Despite the defense, Lauren and Rick called it quits soon after with no disclosure regarding the cause.

Is Lauren dating anyone?

Lauren’s a mystery as far as her current personal life is concerned. No boyfriend names have been revealed after Rick, not by Sivan herself. It looks like she’s keeping her dating life on the down-low.

However, her mom, Jackie Sivan, has exposed her love life. Jackie has shared a few photos of Lauren and her boyfriend, Todd Oren, on her Instagram. On July 11, 2016, she shared this sweet photo of “the happy couple.”

Lauren and Todd seem pretty serious as Todd is close to her family.

But she’s generous when it comes to humor. In 2015, she tweeted, “How long till I can marry my dog?”