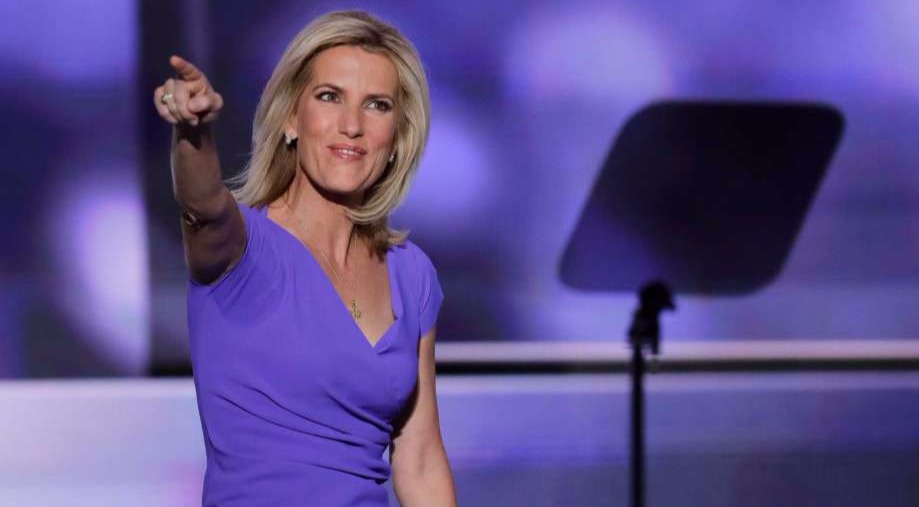 Laura Ingraham is an American radio journalist best recognized as the host of the nationally syndicated radio talk show The Laura Ingraham Show. She is also popular for appearing as an official guest host on Fox News Channel’s The O’Reilly Factor.

A native of Glastonbury, Connecticut Laura was born on 19 June 1963 in a middle-class family to parents James Frederick Ingraham III and Anne Caroline. She completed graduation degree from Glastonbury High School. Later, she joined Dartmouth College from where she graduated in 1985. She has likewise earned a Juris Doctor Degree from the University of Virginia School of Law.

She started to work while studying at Dartmouth College for the independent conservative newspaper The Dartmouth Review. During her senior year, she was promoted as editor-in-chief. She has written many controversial articles for the newspaper. Laura has been successful to establish herself as one of the acclaimed journalists of America, thanks to her stupendous presenting skills. She is also a critically acclaimed author.

Laura is presently single and has adopted three children. She has been romantically linked to television personalities like Keith Olbermann and Robert Torricelli.