Skip to content
Home » Entertainment » How much is Lance Stewart worth? Earnings from his YouTube channels and merch disclosed

How much is Lance Stewart worth? Earnings from his YouTube channels and merch disclosed 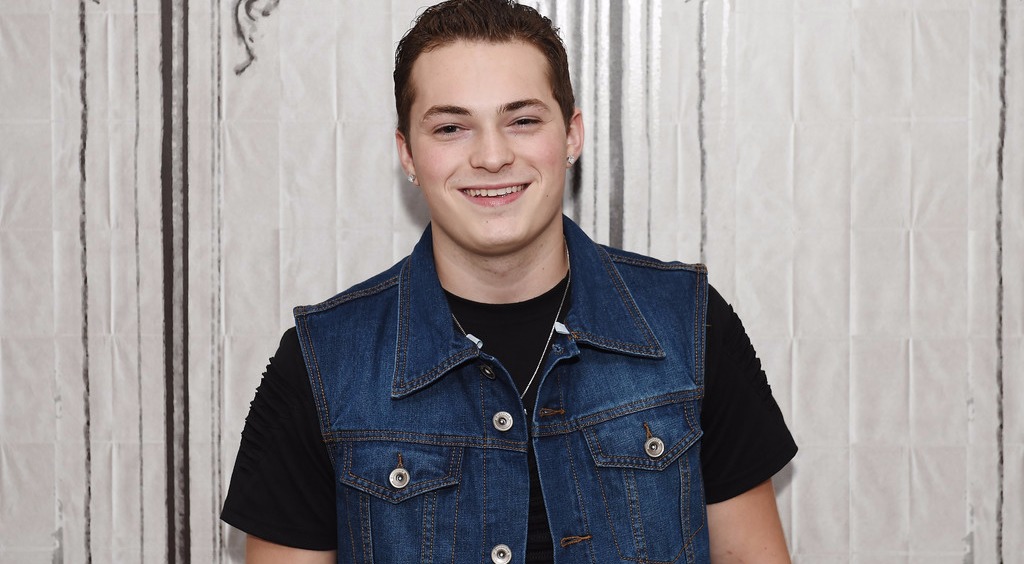 American web comedian and prankster, Lance Stewart, holds a huge net worth at age 21. His process of climbing the success path was short and rapid. Lance is counted among the top social media stars.

Lance Stewart’s net worth is counted in millions

Stewart, who started as a Viner during his mid-teens, had eventually made his way to the top before Vine was officially closed in January of 2017. Even though his earnings from Vines were dismissed, he had already gained enough fame to make his followers follow him on his other social media platforms. 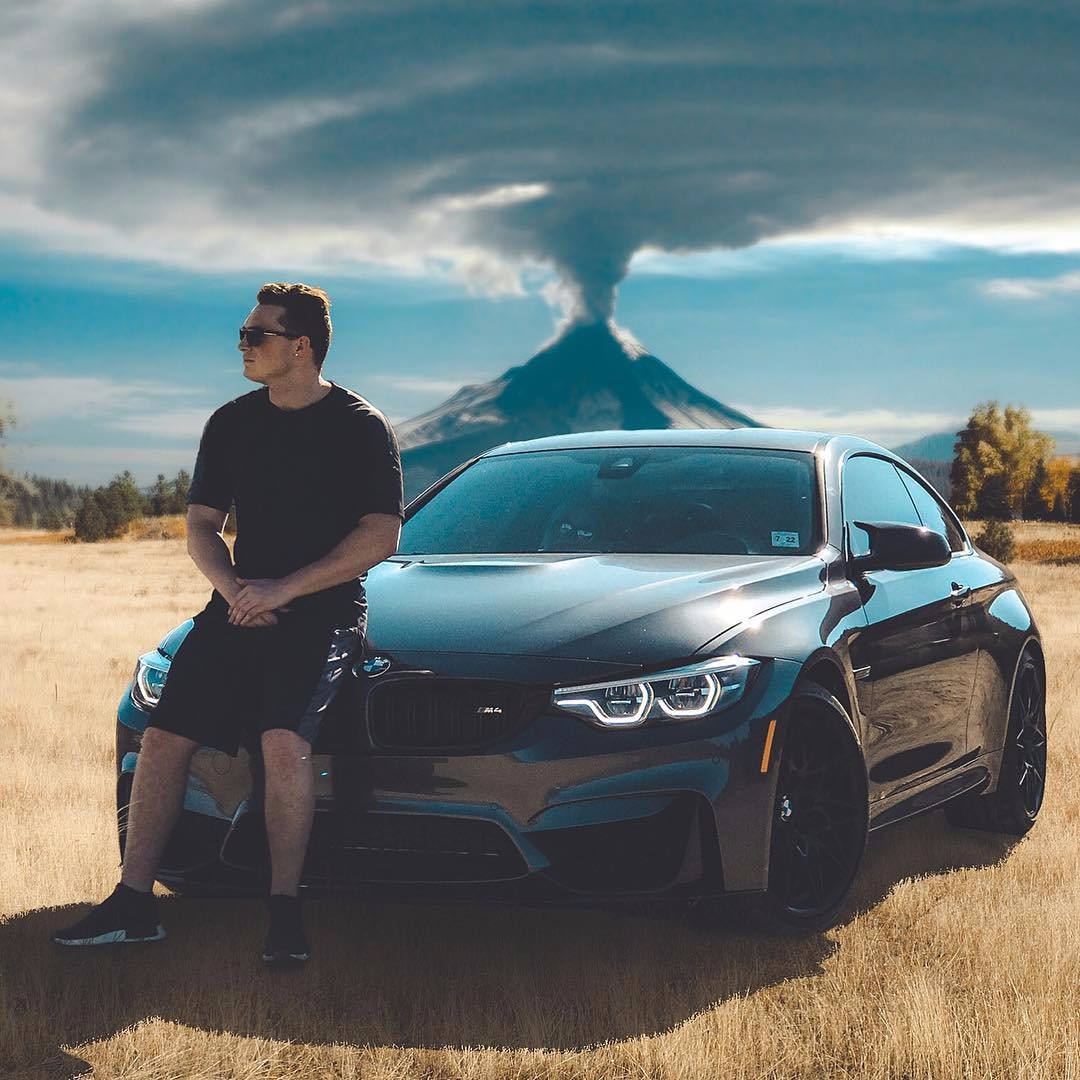 Lance’s YouTube channel, Lance Stewart, is blessed with over 3.6 million subscribers. He posts new vlogs on this original channel on a daily basis. His videos are mainly based on his personal life which includes his family members and his girlfriend.

As estimated, Lance gets nearly 1.4 million views on his original channel in one day. It means, on average, he makes $3,600 per day or $1.3 million per year. This amount is paid by the YouTube for its advertisements. Similarly, from his secondary channel, itsLance210, he is supposed to garner around 200000 views per day, which help him earn $300 per day or $109,500 annually.

Lance’s business venture has become another source of income for him. He owns a merchandise line from where he sells various Lance 210 merch. His merch line includes clothing items for men and women, school accessories like water bottles, notebooks, draw string bags, lanyards, pencil cases, and gift cards.

Lance has accumulated a net worth of approx. $2.5 million, so far.