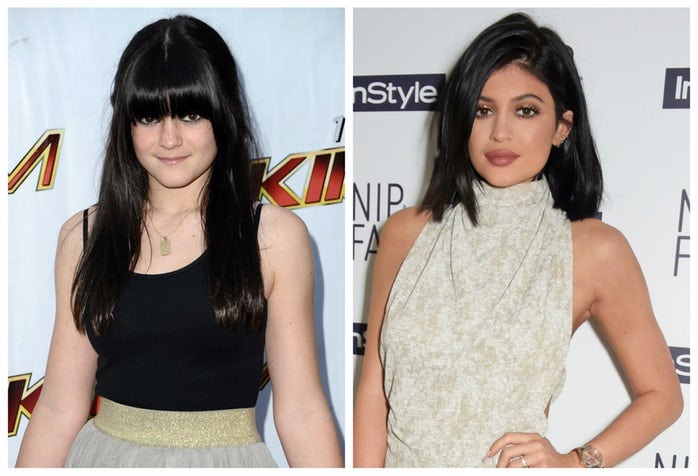 Do you believe how much Kylie Jenner’s plastic surgery cost her? Reports have it that she spent approx. $1 million for the numbers of procedures she underwent.

Though the 20-year-old model and reality star has admitted to only her temporary lip fillers, she is rumored to have undergone different cosmetic procedures.

What made her undergo lips fillers was a guy commenting that her lips were really small. However, it’s not just her lips that have changed over the years. Most of her fans are convinced that she has gotten breast implants, Botox, jaw reshaped and various other procedures to enhance her look. Still, she is insisting that she has not gone under the knife, though before and after photos reveals all the truth.

Kylie has changed a lot since her early days in the spotlight. But the star credits her bombshell look to her good genes and the power of makeup.