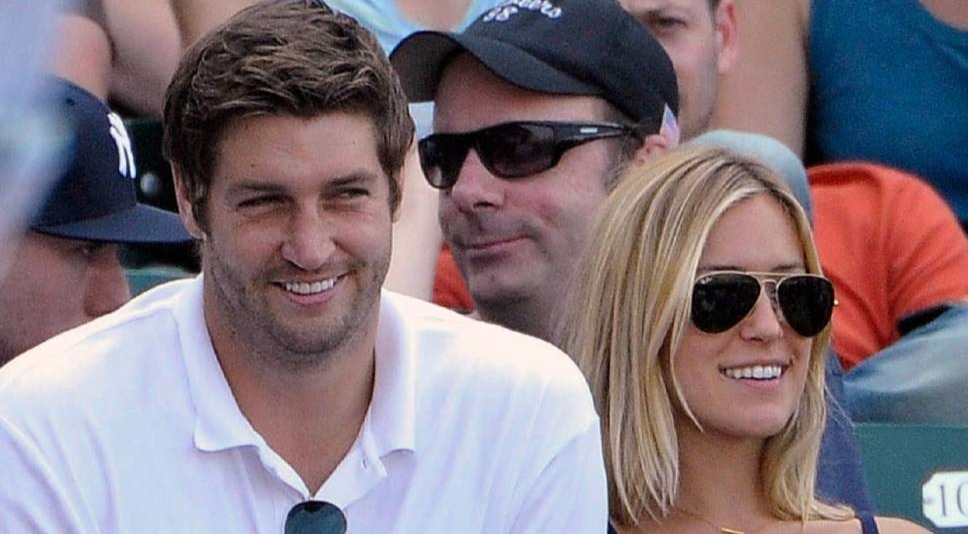 Kristin Cavallari, an American television personality widely known for her role in The Hills, lost her brother Michael Cavallari in December.

Michael Cavallari was missing for days before he was confirmed to be dead in Utah only after some formal investigation. His body was found three miles away from his car. It has been said that he might have died due to hypothermia, although the initial suspicion was that he committed a suicide.

Following her brother’s death, TV star took to the internet saying: My heart is in a million pieces. Mikey, I could always count on you to make me laugh. You had such a good heart and you will be forever missed. I’m at a loss for words but I know u are in a better place and finally at peace. I love u so much RIP.”

Shattered by his brother’s death, she revealed that she would have collapsed if she didn’t have any kids. She said that her kids have been her strength throughout the tragedy. Her newly born child, Saylor, seems to have driven her will to stay calm, active and realize her immense responsibility of taking care of three kids.

Nice to see a smile on this girl’s face after over a month of nonstop teething. 4 new ones are through though! Phew…

“I had to be strong for her (Saylor) and my whole family, so, that’s what I’ve been doing,” said Kristin to the NY Daily News. She also added that her family is gradually coming off the grief.

“When you lose someone that you love, it obviously makes you realize how precious life is,” She added, “and so I’ve just been thankful for my family and everyone in my life.”

Kristin Cavallari’s net worth and a mesmerising mansion

Known for her MTV reality shows, Kristin Cavallari has a net worth of $3.5 million. She’s married to Chicago Bears’ quarterback Jay Cutler who is worth $3 million. It’s estimated that the couple’s home costs more than $10000 a month to rent.

The house is spread over 6718 square-foot fields in Winnetka, Illinois, and is spacious with 5 bedrooms, 9 bathrooms and an amazing environment to live in. Cavallari had once posed for PEOPLE magazine cover photo at her kitchen.

It is not easy for anyone to cope with the grief of losing someone close, and so was for Kristin. But the mother of three, Kristin Cavallari, who says to have learnt the importance of life, is thankful for the beautiful family she has.