Is it over! Amber Portwood called off wedding with boyfriend Matt Baier after discovering his dating history: More on her birthday and weight loss 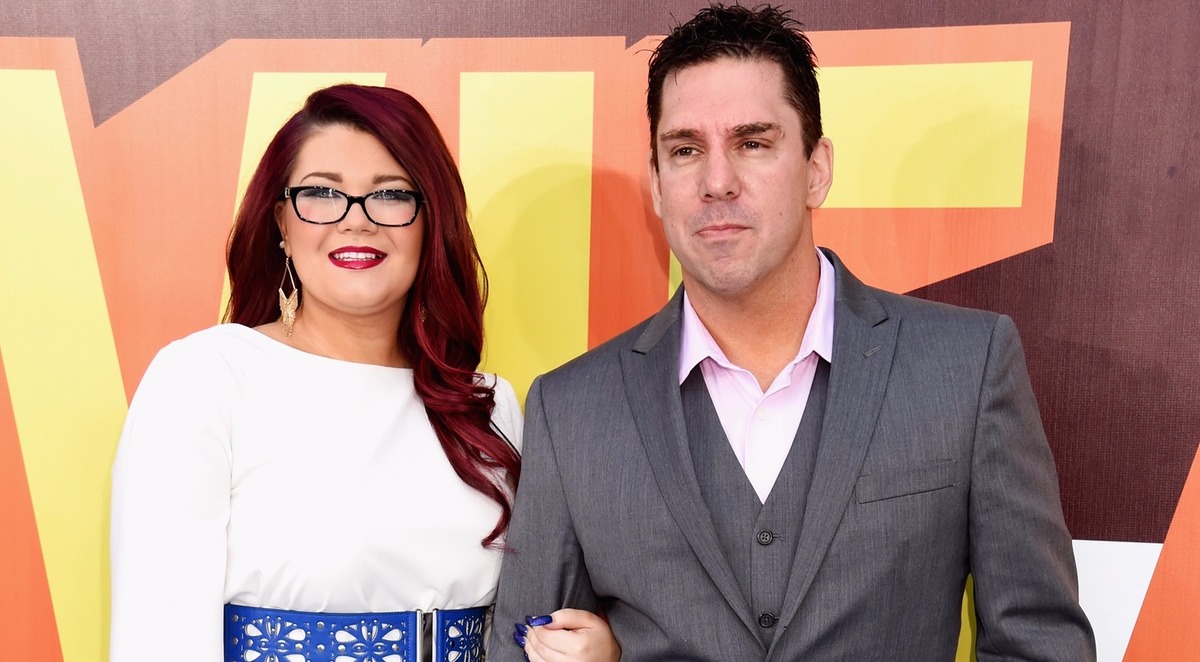 Though it’s her discernment to choose her life partner, isn’t she being too sensitive on the issue? Come on Amber! All of us have our own past which doesn’t mean we will always carry it with us all our life. Also, Matt, you must have some loyalty and trustworthiness in you; everyone does.

In fact, their joint series Teen Mom itself seem to have revealed the near-breaking up story between the couple. The Inquisitr says that the several paper works show that Matt Baier had several kids with different women.

Perhaps, any girl would want to take some time before she jumps into the pool of marriage. Yet, it is apparent that Portwood and Baier are still in a relationship.

Amber and Portwood together in an interview:

Fans have responded to the cancellation referring to it as a good decision, after the concerns over the way Matt treats Amber. The insider claims about Matt’s sadness after the rumored miscarriage Portwood experienced quite a time earlier, which might have led to the status quo. While the case has been very much controversial, the couple is yet to answer the media.

Despite the work rigour, Amber has been managing to lose some weight lately. However, it’s not all about exercise or insane workouts. Fans have been looking to know about the secret to the weight loss for reality show star Portwood. What is the big secret?

Loving my results [email protected]_ ☕️Im happy I gave this #detoxtea a try, it was the best decision ever! Have you guys tried it? What are your results? It’s available at www.Flatbellytea.com use code “Amber” for 15% off. Thanks @Flatbellytea_

Several scientific researchers have revealed that sugar and weight go hand in hand. The amount of sugar present in the today’s factory products has simply been excessive leading to an increase in the obese population. Getting back to Amber’s secret, she tweeted meaning that cutting sugar intake has been helpful for her in losing weight. Besides, she has also been taking care of the calorie intake and calorie burn in thegym. Though she has been facing challenges in her love-life, she is working hard towards getting a healthy body and a happy life.

Fans know it very well: she has been to rehab. She even served a jail sentence for a year as she wasn’t able to incorporate the rehab rules into her lifestyle. Amid this situation, she was noticed drinking wine at her birthday party. Fans of her reality show ‘Teen Mom’ have slammed Amber on this issue.

Birthday aftermath from last night! Lol And this is it half way cleaned up! Sending love always everyone pic.twitter.com/XS8Baob5RU

Not only that she drank, but also she lied to a fan. Upon being questioned about the issue, Amber answered – “Yes I was. I don’t have a drinking problem. I was never an addict. People, yes I drink wine on special occasions. My problem was pills, never alcohol. I’m 25. I can drink. I don’t have a problem with alcohol.” Fans are worried about her behaviour.

It is evident that she has been gaining a lot of media attention lately. Amber Portwood and Matt Baier, beware! Media attention might be a lot of pain later.

Amber Portwood, Teen Mom star, has called off her wedding with fiancé Matt Baier. After being in a relationship for a pretty long time, they finally engaged in the fall of 2015. However, the expectant Baier’s past records or attempts with girls has controversially posed a red flag on the path to their wedding.

Matt’s two tries on Janelle Evans and Farah Abraham seem to have presented a threat of uncertainty to Amber.