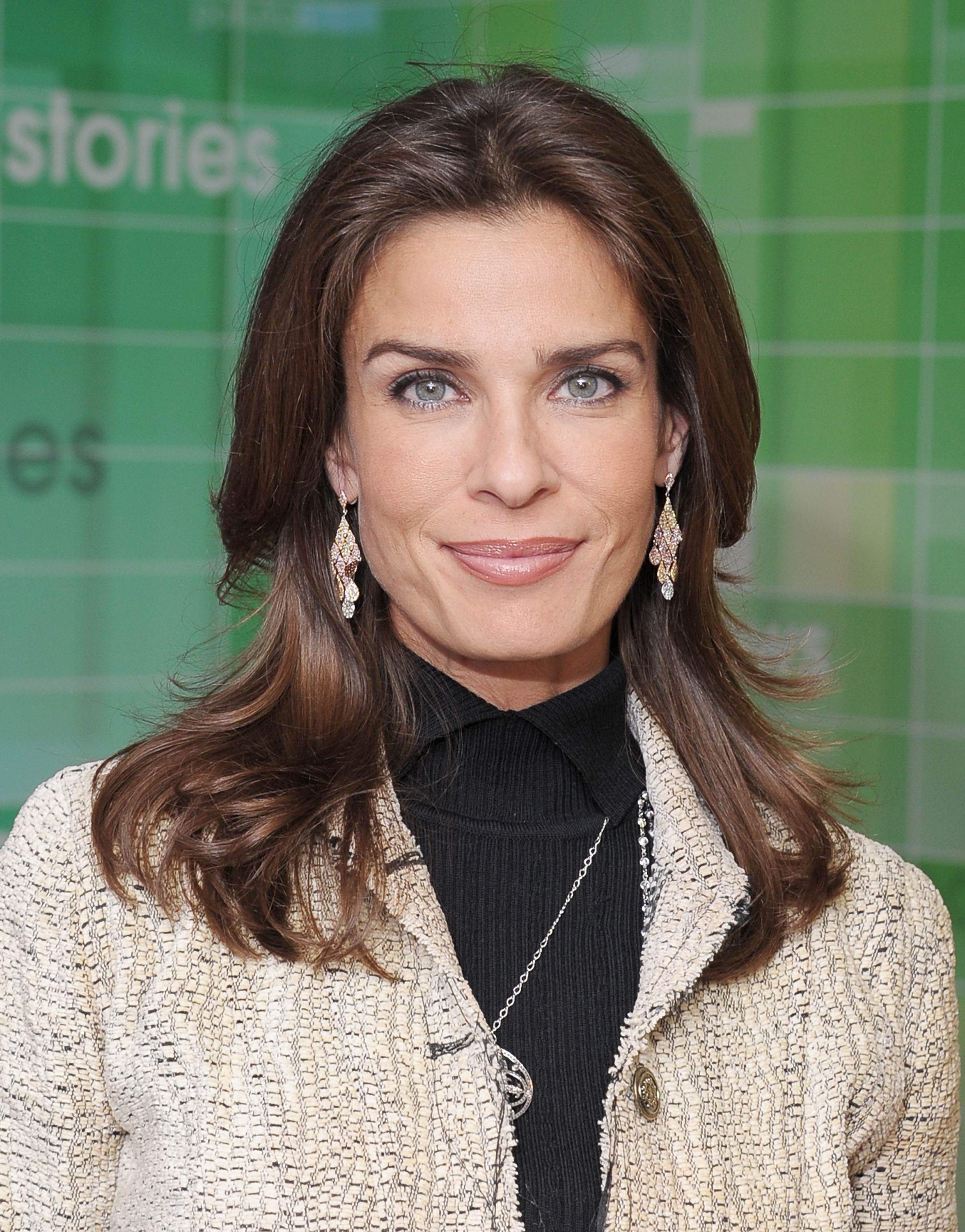 Kristian Alfonso is famous as the loving woman Hope Williams Brady from the series Days of Our Lives. The 53-year-old actress, who plays the role of a mother of three in the series, loves her kids in real life even more dearly. Twice married Alfonso lives with her second husband and three kids and their family life is something to die for.

Kristian has been married for 17 years with current husband Danny Daggenhurst. They got married on 13th October 2001, and since then they have never been apart. She has three kids, Gino William, Jack and Spartan with whom she lives in Beverly Hills home. To Alfonso, family always comes first and she cannot imagine leaving the sight of any of them. In an interview with People magazine, she said:

He [Danny] surprised me and took me to the Beverly Hills Hotel for my birthday a couple of years ago. We missed the kids, so we went to the hotel for lunch, laid out by the pool and relaxed. Then, before dinner, we drove home, checked on the kids, then we went to dinner and back to the hotel. 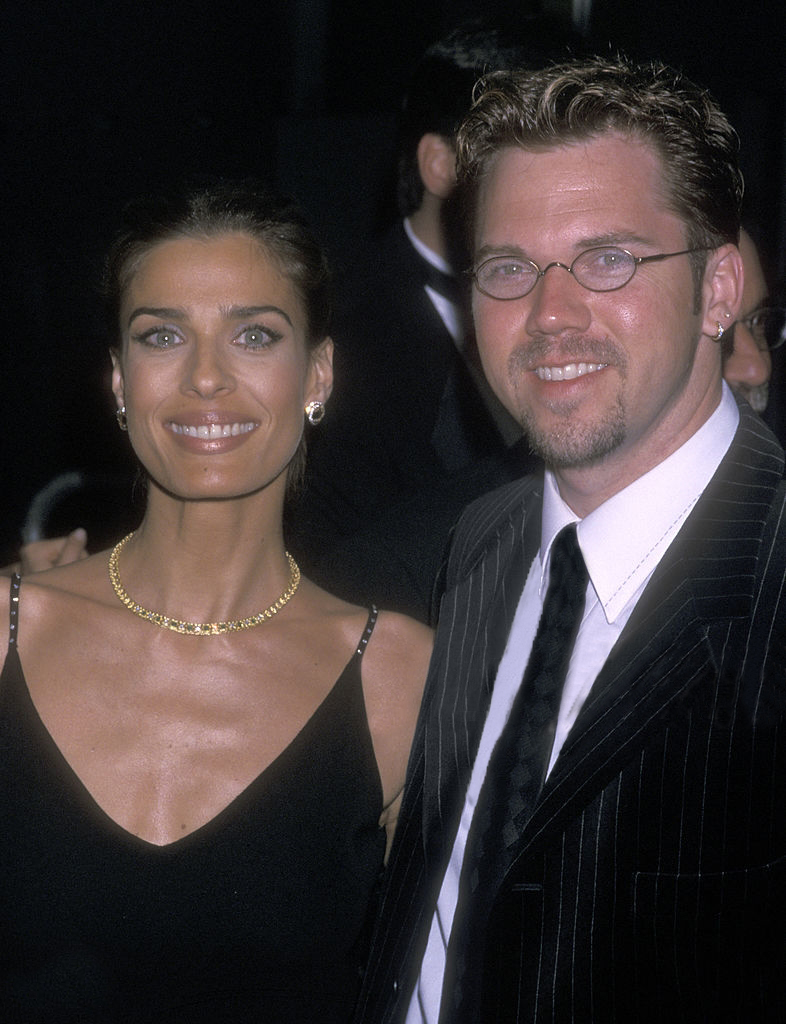 Kristian’s co-stars from Days of Our Lives, call son Gino a clone of her. Gino was born to Alfonso with her previous husband Simon Macauley in October 1990. She was married to Simon from 1989 to 1991. Her other son Jack was born on July 18, 2002, with Danny. Spartan is Danny’s son from the previous relationship. She is a family woman. She not only cares for her children but is also close to her parents.

Alfonso is an active user of Facebook, Twitter, and Instagram, and has thousands of followers on all of these social media sites. She shares a lot of information about her personal and professional life through these sites and occasionally she shares motivational quotes as well. Some of the quotes that she has shared with the fans are:

The time is always right to do what is right.

Kristian started appearing on the show Days of Our Lives in 1983. Since then she has been a main cast and has appeared for more than three decades on the show. In the show, she plays a protagonist character as Hope Williams Brady and won’t be leaving Days of Our Lives anytime soon. 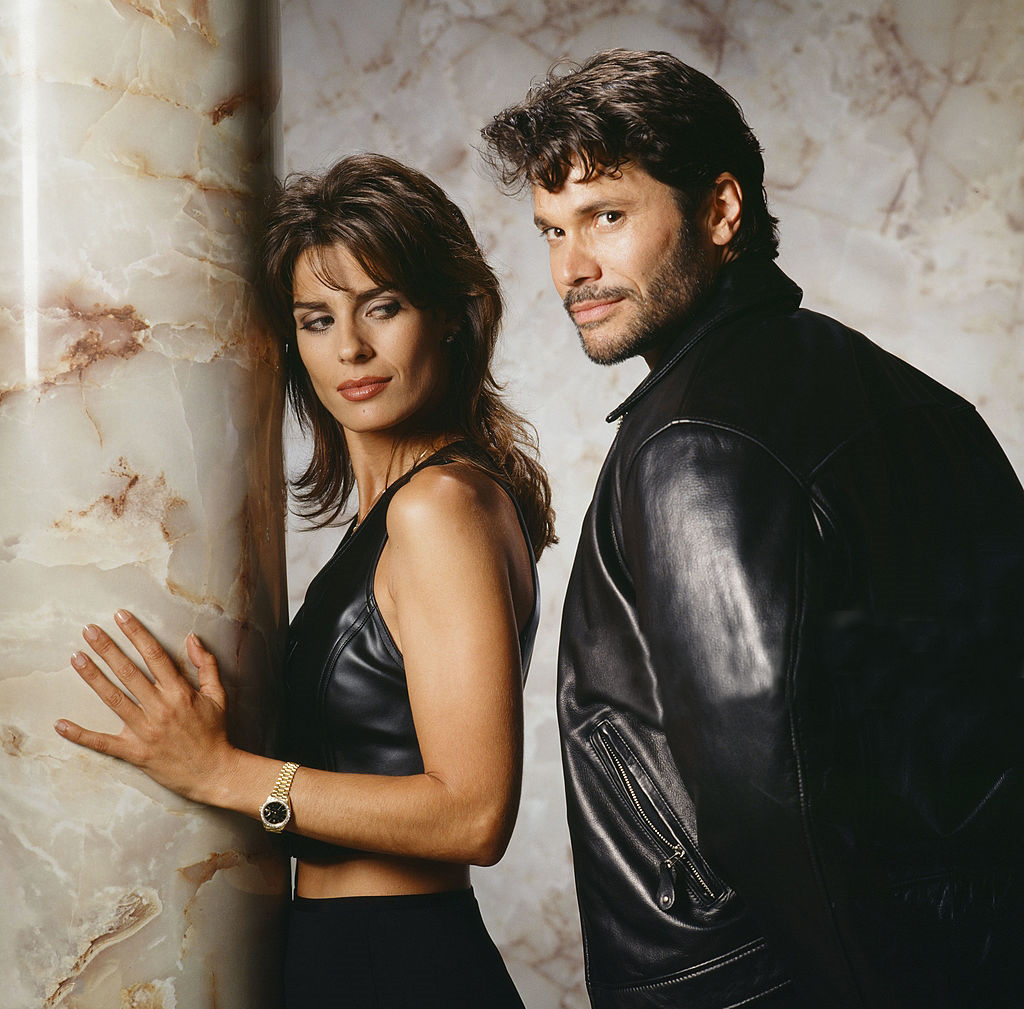 Besides her acting career, Alfonso has her own jewelry line, Faith Hope Miracles which she started in 2006. The jewelry line consists of earrings and pendants in the designs – maltese cross and fleur de lis. Kristian Alfonso’s net worth is estimated to be around $5 million in the beginning of 2017. Her salary as the cast on Days of Our Lives and income from her jewelry line has added to her immense net worth.

A former figure skater Kristian hates the gym, but she works out anyway and says she feels better after she is done. This definitely pays off as she has a wonderful body and a youthful personality. Even moderate exercises have helped her in looking way younger than her real age.