Skip to content
Home » Entertainment » How much is Kirsten Vangsness net worth? Details on her weight loss struggles

How much is Kirsten Vangsness net worth? Details on her weight loss struggles 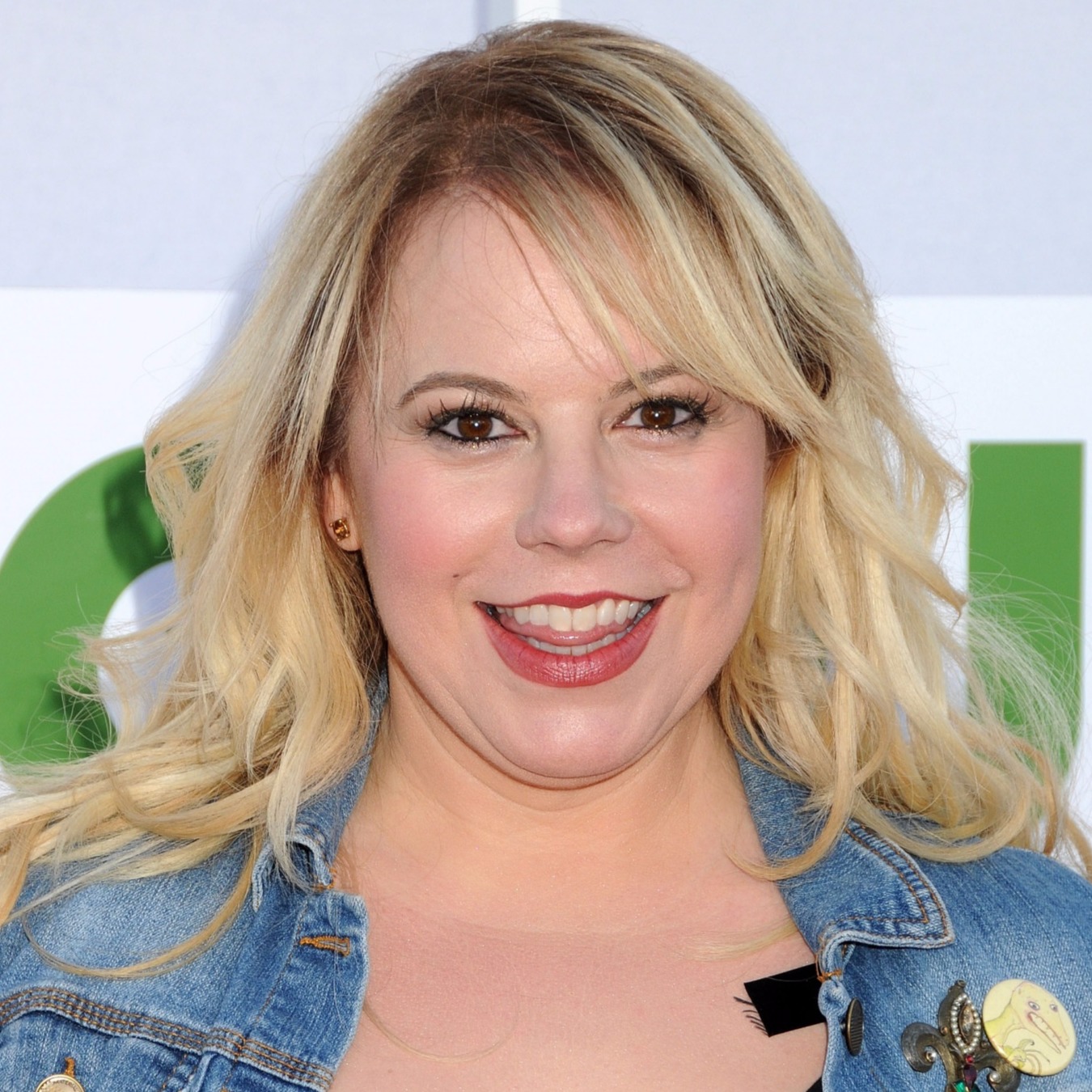 She reprised her role of Penelope Garcia in the spin-off series Criminal Minds: Suspect Behavior. However despite the fame, her weight loss struggles have made a highlight in recent years.

Kirsten suffered from her shyness during her teenage. She later overcame it getting up on stage in front of a huge mass. Kristen worked in many stage productions and plays. She got her big break on theater productions. She started getting used to acting. 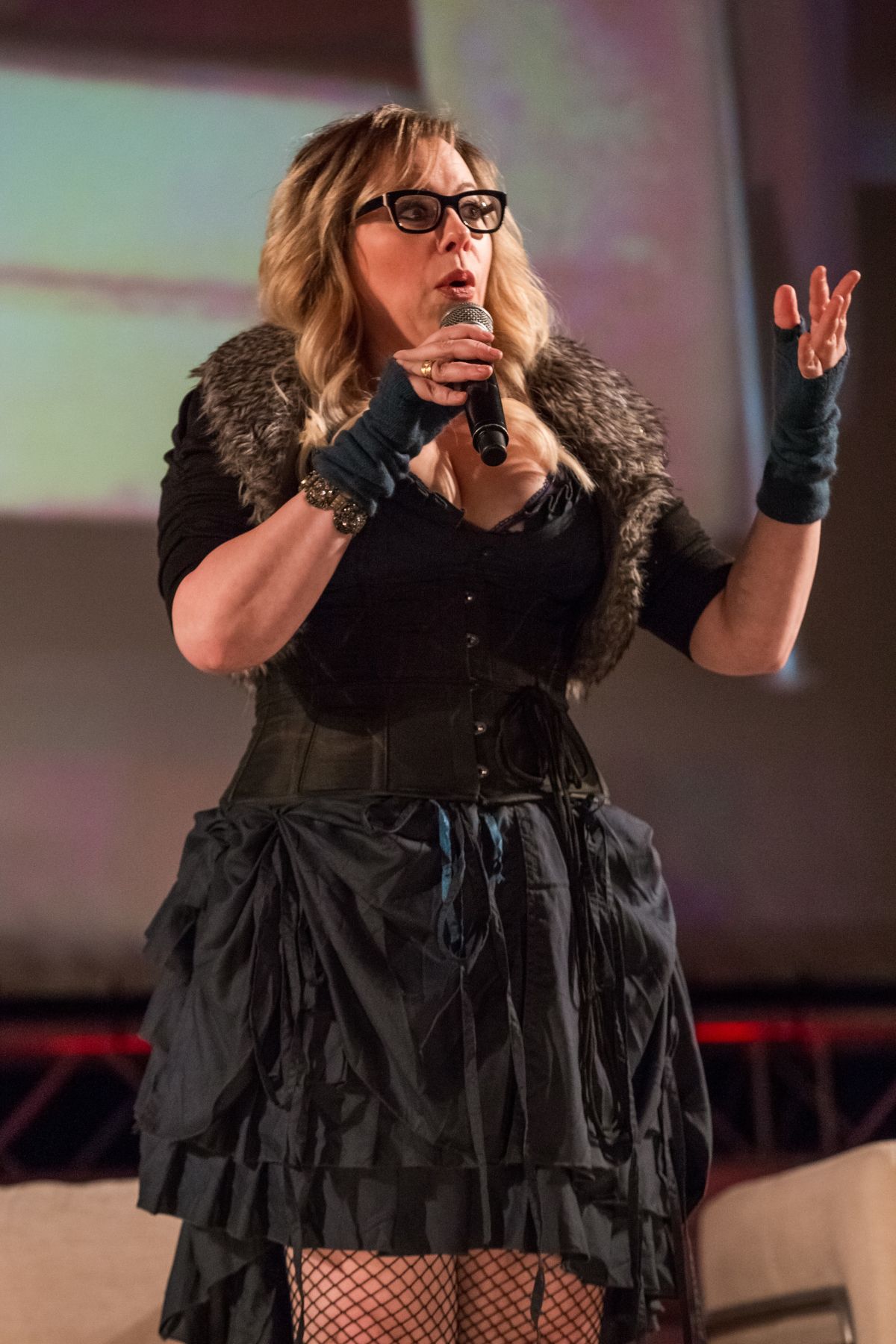 She won different accolades during her work in theaters, including  the 15 Minutes of Female Best Actress Award, the Los Angeles Drama Critics Award for Best Emerging Comic Actress, and the Golden Betty Award. Kirsten made her TV debut in 2004, and it was then that she had guest roles in Phil of Future and LAX.

2005 was the turning point in her career as she earned a role as Penelope Garcia on the mystery series Criminal Minds, which is currently airing its 14th season. She has appeared on the show ever since. She also appeared in the show’s spin off, Criminal Minds: Suspect Behavior as the main cast in 2012 and guest starred in Criminal Minds: Beyond Borders. Apart from starring on the show, she has also written three episodes of the series. 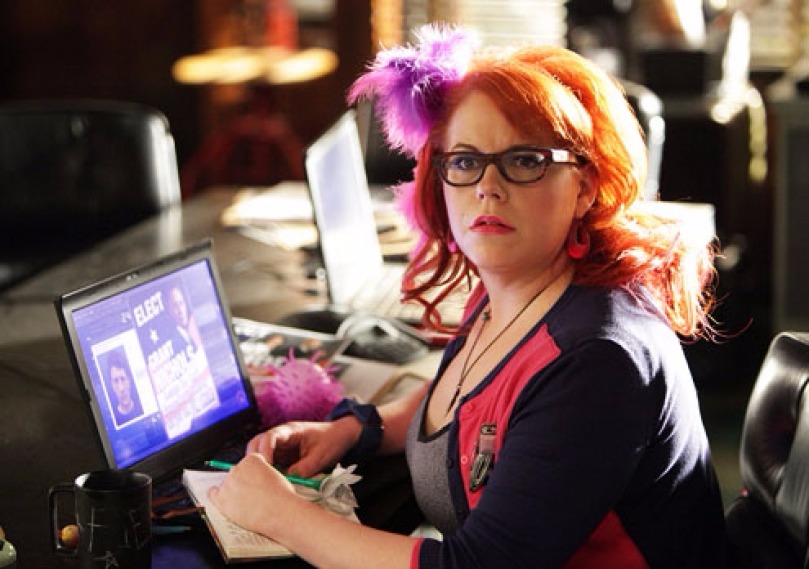 Rumors surfaced in 2013 that the fan favorite Penelope may not be back for the 9th season of the crime drama. Reportedly the studio issued final offers to show’s four lead stars, but female stars Kirsten and A.J. Cook were unwilling to accept the salary, which was less than half that of their male co-stars. Afterwards, they saw certain pay raises but not significantly to that of their male counterparts.

She and Cook turned down the deal to return to the show’s 13th season while seeking for parity with their male co-stars, Matthew Gray Gubler and Joe Mantegna. Finally, they got their pay raises with the new deal. While the terms of the duo’s deal haven’t been disclosed, it has been reported that their salaries are now essentially on par with Gubler.

She has been loved for playing the fun-loving technical agent in FBI office. She was voted ‘The most appealing TV actor in 2013.’ Though being the only original members of series to appear in all seasons, her net worth is comparatively less than her other cast mates. As of 2019, Kirsten has an estimated net worth of $3 million.

Perhaps, sexist employment practices of the show have affected her fortune. Between this time, Vangsness has also appeared on other shows like Good Job, Thanks, Pretty the Series and other films like In My Sleep and The Chicago 8.

During the time, when Criminal Minds started, Kirsten was classified as being overweight, and throughout the years, she has been through weight gain and loss. Once she surprised fans while appearing on the red carpet in 2014, with a significant transformation. People estimated that she dropped about 50 pounds. 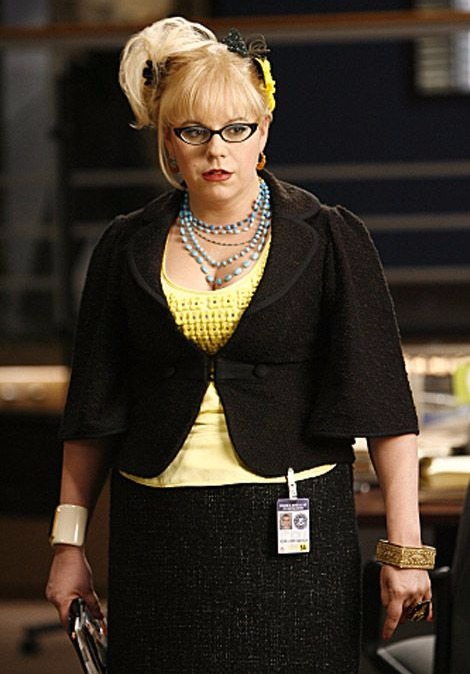 When curious fans asked her the secret for the magical transformation within a short time, she didn’t get into too many details but said that she was listening to Renee Stephens’s podcasts and reading her books.

Stephens, who is the author of 6-week weight loss plan called Full-Filled, promotes a spiritual form of weight loss that includes learning to accept yourself & forgetting about buzzwords like willpower and discipline. Vangsness found Stephens, who was once overweight, as a true inspiration to her. 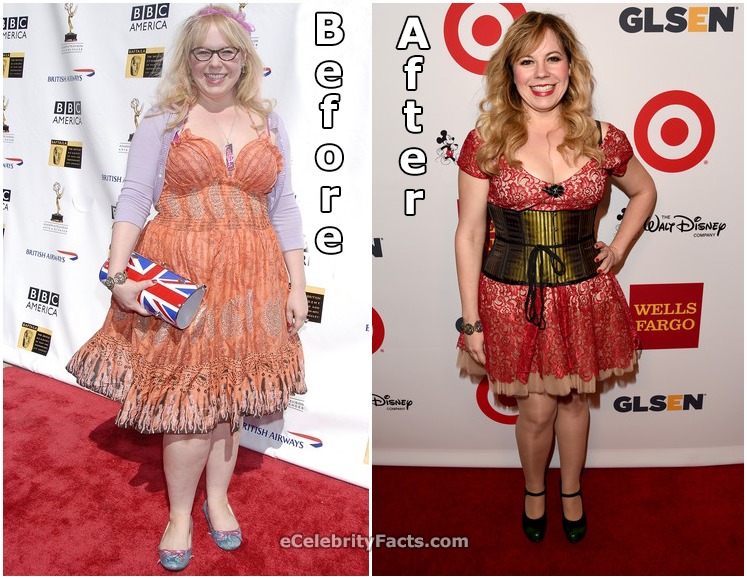 How far did the Kardashian-Jenner family get into their education

The TV star’s determination of shedding off unwanted pounds has paid off. She also took to Twitter to share that Renee’s books and podcasts helped her out. It’s been estimated that she is now down to about 150 pounds from more than 200 pounds.

Fans have adored her transformation, saying that ‘she looks great’. She has also said that she’s been proud of her transformation. Currently, she has body measurements of approx. 41-35-40 inches. Her tall height of 5 feet 7 inches has complemented her voluptuous figure. 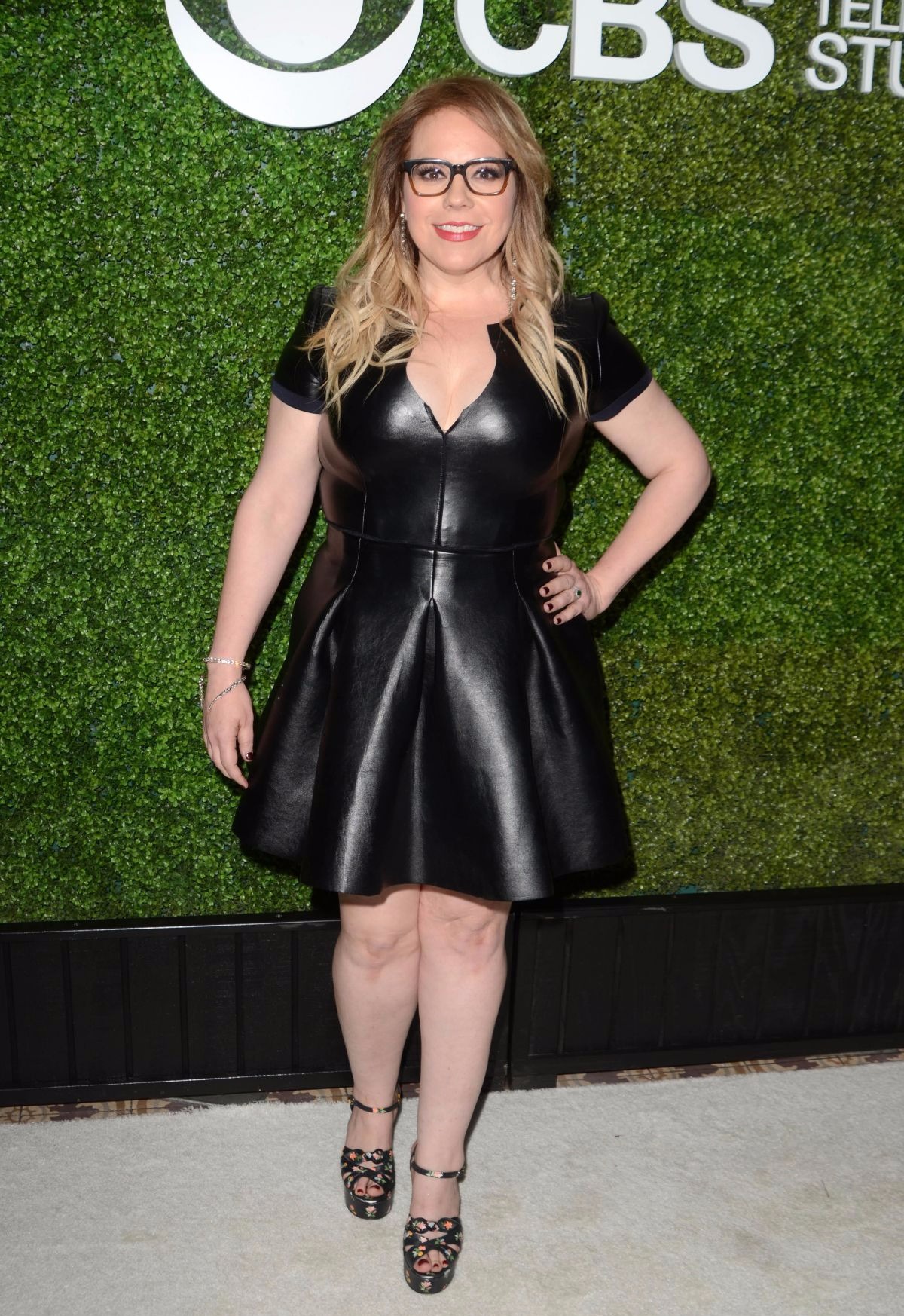 She has been continuing her spiritual connections that helped her lose weight. She goes on a meditation retreat time to time. Being vegetarian for twenty years has also helped her.