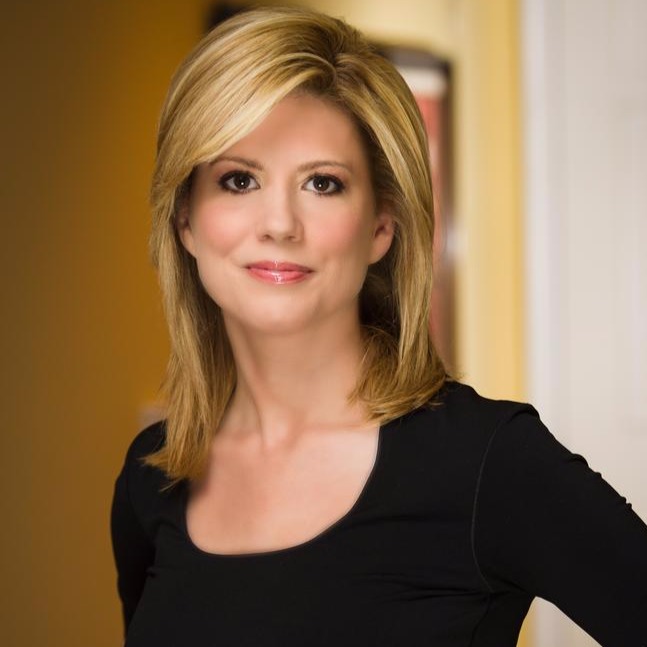 Kirsten was born to Irish American archaeologists. Her parents were the ones who inspired her to indulge in politics. Being in the political limelight, Kirsten has been subjected to media attention in her personal life.

She dated former Congressman Anthony Weiner from 2002 to 2011. The relationship was broken up due to Weiner’s sexting scandal. They broke up shortly but remained friends.

Years later, she tied the knot with the John Hopkins University professor Marty Makary in early 2010 but this couple also separated and divorced three years later in 2013. She doesn’t have children from both the marriages.

Kirsten was an Episcopalian while growing up but became an atheist as an adult. She has been a member of the Catholic Church since October 10, 2015.

The longtime Fox News contributor moved to CNN in August 2016 where she is currently working as an analyst. She is serving as a rotating panelist on Fox News channel’s Outnumbered. You can keep up with her on her official Twitter @KirstenPowers where she has garnered over 225K followers.

Kristen Powers is a distinguished American columnist and political pundit. She has been actively working as a member of the Democratic Party since 1992 and until recently was a contributor to Fox News.

Born in 1969, Powers is a native of Fairbanks, Alaska. She is an alum of the University of Maryland.

She also studied at the Georgetown University Law School for almost two years. She started her career as a staff assistant at the office of President Bill Clinton/ the Clinton-Gore presidential team. Powers was the deputy assistant U.S. trade representative during the Clinton administration. She served there from 1993 to 1998.

Later she resigned from Clinton administration and joined America Online. She served at international communications as Vice President. Afterwards America Online merged with Time Warner; Powers was appointed as vice president at the merged company.

In addition to this, she has been a consultant for various non-profit organizations like the National Council for Research on Women and Human Rights First. Finally, Kristen Powers joined Fox News Channel in 2004. We can see her on Special Report with Bret Baier and Fox News Sunday.

Besides holding all these positions, Powers has consulted for non-profit organizations, Human Rights First and the National Council for Research on Women. She is also serving as a columnist for USA Today, Newsweek, and The Daily Beast. Subsequently, Powers is a contributor to Fox News.

The beauty with brains Kristen Powers also authored The Silencing: How the Left is Killing Free Speech, in 2015. She was against the Iraq war, the Fairness Doctrine, and a constitutional amendment to ban flag burning.