Skip to content
Home » Entertainment » Who is The Bold and the Beautiful actress Kim Matula dating?

Who is The Bold and the Beautiful actress Kim Matula dating? 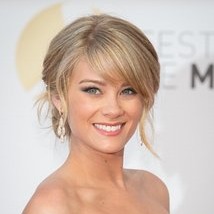 Kim Matula’s love life has been quite vivid to her over 115K followers on Instagram and over 10.3K followers on Twitter. However, the fans are still curious to know one thing and that is when are they getting married. Find the answer with us.

When is Kim Matula turning her boyfriend into a husband?

If you are wondering about Kim Matula’s love life then worry not folks, her Instagram says a lot on that very matter. She has kept her relationship quite transparent on the social media site. She has shared many pictures with her boyfriend, Ben Goldberg, on Instagram and believe us, they’re just adorable to watch.

Yes, you heard it! The Bold and the Beautiful star has been dating actor and singer Ben Goldberg for quite a long time now.

The two hasn’t uttered much about how they met and all but most possible they might have met while they were working together in a play. Ben has shared several posts from the theater act with Kim.

Ben has been featuring the Instagram posts of Kim since early 2012. However, they started dating since 2013. Recently, Kim also shared a loved-up snap of them to celebrate their three years of relationship. 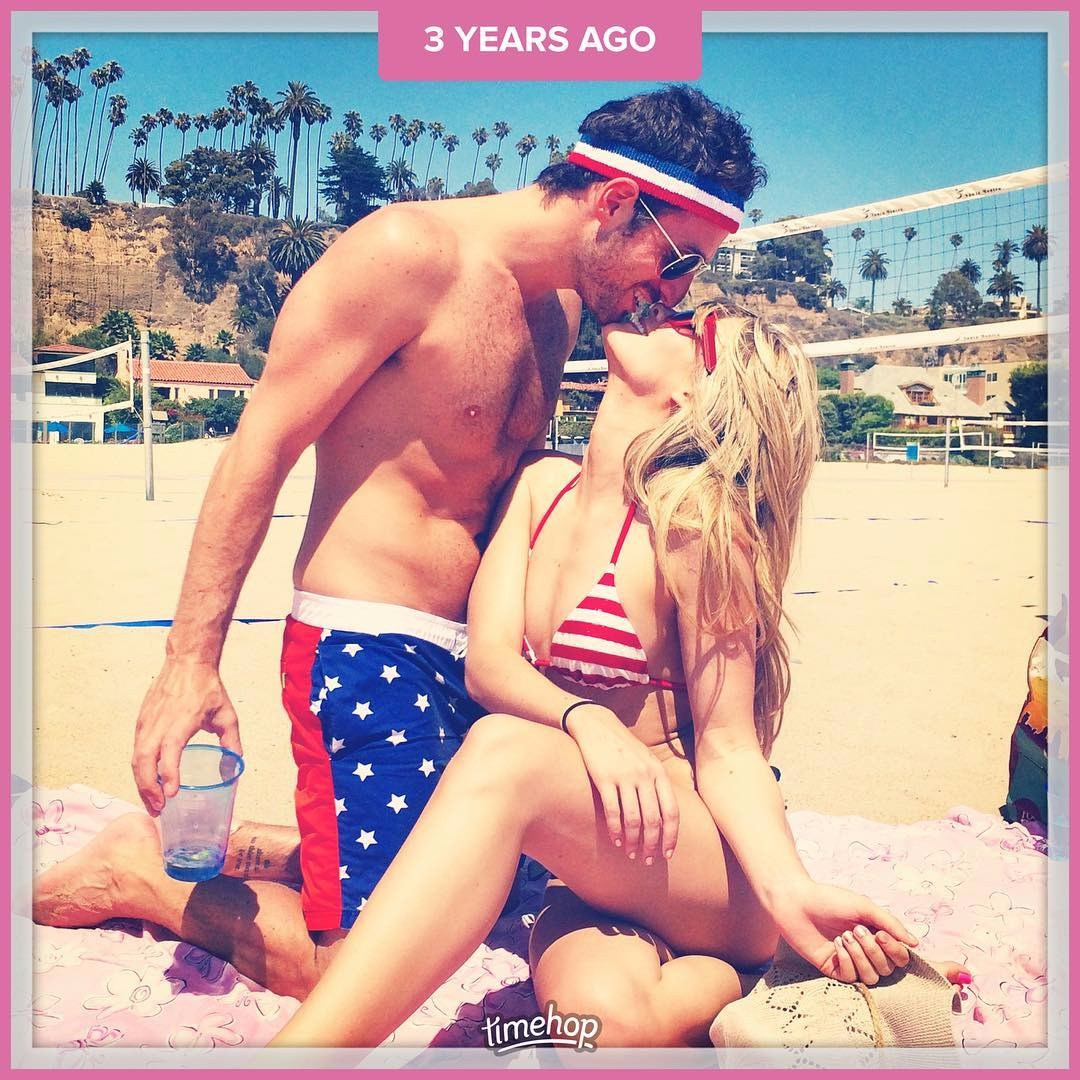 Everything you need to know about Kim Matula

Their relationship is perfect, at least their pictures say so. They are traveling the world together and does lots of romantic stuff for each other. All in all, they just look great together.

Apart from sharing the pictures on socio-networking sites, they also make a lot of public appearances. They have attended several events together including the Annual Daytime Emmy Awards together in 2014 and 2015.

Kim and Ben have been together for a really long time, but the couple is yet to decide when they are getting married. Although the couple has not got engaged yet, their fans hope they will get married soon.