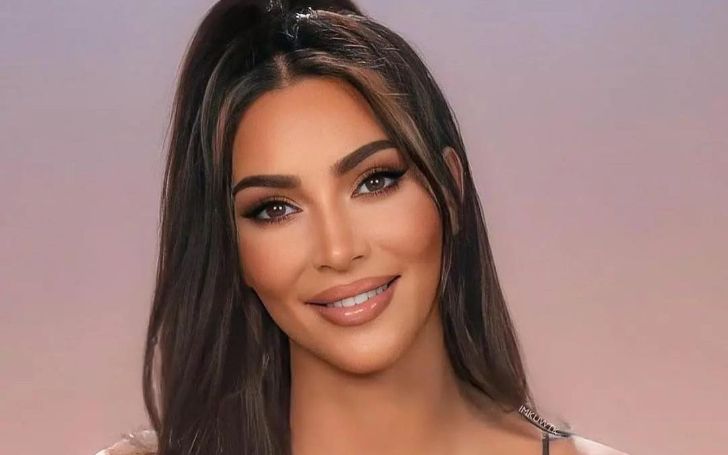 Socialite and businesswoman Kim Kardashian is facing criticism over her advice for working women. Kim appeared in an interview with Variety magazine to promote the new Hulu reality series, The Kardashians.

The group discussed creating the Kardashian-Jenner empire and how hard they had worked to get to that point. However, Kim’s advice for working women sparked backlash.

In the interview, Kim Kardashian said, “I have the best advice for women in business: Get your f*cking ass up and work. It seems like nobody wants to work these days.” The advice was offensive to fans, who quickly called out the influencer for being tone-deaf.

A few hours later, Variety magazine posted the video; fans started to tweet in rage and make memes about the celebrity. Kim’s advice made it seem like people were struggling because they were not working hard enough. So, fans argue that the star was not giving regular people credit.

Some pointed out that Kim Kardashian was born to a wealthy family in Beverly Hills. The star had a headstart compared to regular people. And fans did not appreciate how Kim made the road to success sound so easy.

Some fans understood what Kim was trying to say. So many people are trying to be influencers and hoping that fame and money will follow them. However, fans agree that Kim Kardashian could’ve used better words to make her point.

Is hard work enough to survive?

Being an influencer looks like a low-risk, high-reward job in the age of social media. Many people did not take Kim seriously as the celebrity came to fame after someone leaked a video without her content.

However, Kim Kardashian made the best of her situation. And she did work her way to her billionaire status. But, as many fans tweeted, the Kardashian did have a head start compared to regular people.

In the interview, Kim and her sister conversed about how people thought they were famous for being famous. But the group also talked about how hard they worked to keep their reality show going.

Some fans pointed out that Kim has worked hard to be a lawyer. She also fought and worked hard to free Alice Marie Johnson, a woman sentenced to life in prison without the chance of parole. Many fans believe if people separate the message from the messenger, Kim made a valid point.