Kid Cudi Released a Statement about his Battle for Anxiety, Depression, and Suicidal Urges 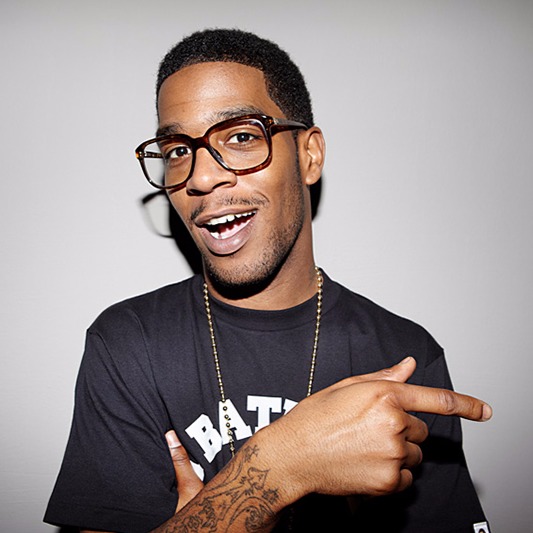 Recording artist and actor hailed from Ohio, Kid Cudi has checked himself into rehab battling with the chronic depression, anxiety and suicidal urge.

The 32-year-old posted a heart-breaking message on Facebook on Tuesday, sharing a detailed explanation of his lifelong battle with depression and anxiety, which he states has stopped him living his life to the fullest.

Born Scott Ramon Seguro Mescudi, hip-hop star confessed he has been having suicidal urges & isn’t at peace with himself.

His message began as: “It’s been difficult for me to find the words to what I am about to share with you because I feel ashamed. Ashamed to be a leader and here too so many while admitting I’ve been living a lie. It took me a while to get to this place of commitment, but it is something I have to do for myself, my family, my best friend/daughter and all of you, my fans.”

The American actor is set to co-headline the ComplexCon festival along with Skrillex, Virgil Abloh, and Travis Scott in Long Beach on November 5th and 6th. “Passion, Pain & Demon Slayin”, his new album that was meant to be unveiled last week, however, sample clearance issues pushed it back.

The singer took to Twitter writing, “Due to some minor sample clearances being finalized, we miss our deadline for tonight. However, you will be able to purchase ‘FREQUENCY’ and ‘SURFIN’ within the next 48 hours for your groovy pleasure to hold you over.”

On Tuesday night, Kanye West, a rapper, who signed Cudi in 2008, showed some support for this multi-national talented star during his Houston show. Referring Cudi as “the most influential artist of the past 10 years”, Kanye added, “I just wanted to take this time out to say Kid Cudi is my brother and I hope he’s doing well.”

I love yall. I want everyone happy and smiling and feeling okay. Peace be with anyone struggling out there.

I need yall to know I got so many haters within the industry and these clowns know Im bout to crush their entire existance.

In addition to being a successful singer, Cudi is also a record producer, an actor, songwriter, guitarist, film composer and music video director.

Cudi admitted that his happiness might stem from the fact that he gave much of his life living less in himself and neglecting himself. This isn’t the first time, he has spoken about his mental problems. Back in 2013, he orally stated about his struggles with drug use and depression.

In turn, the recording artist has been widely commended for revealing about his mental issue in & beyond the hip-hop community.