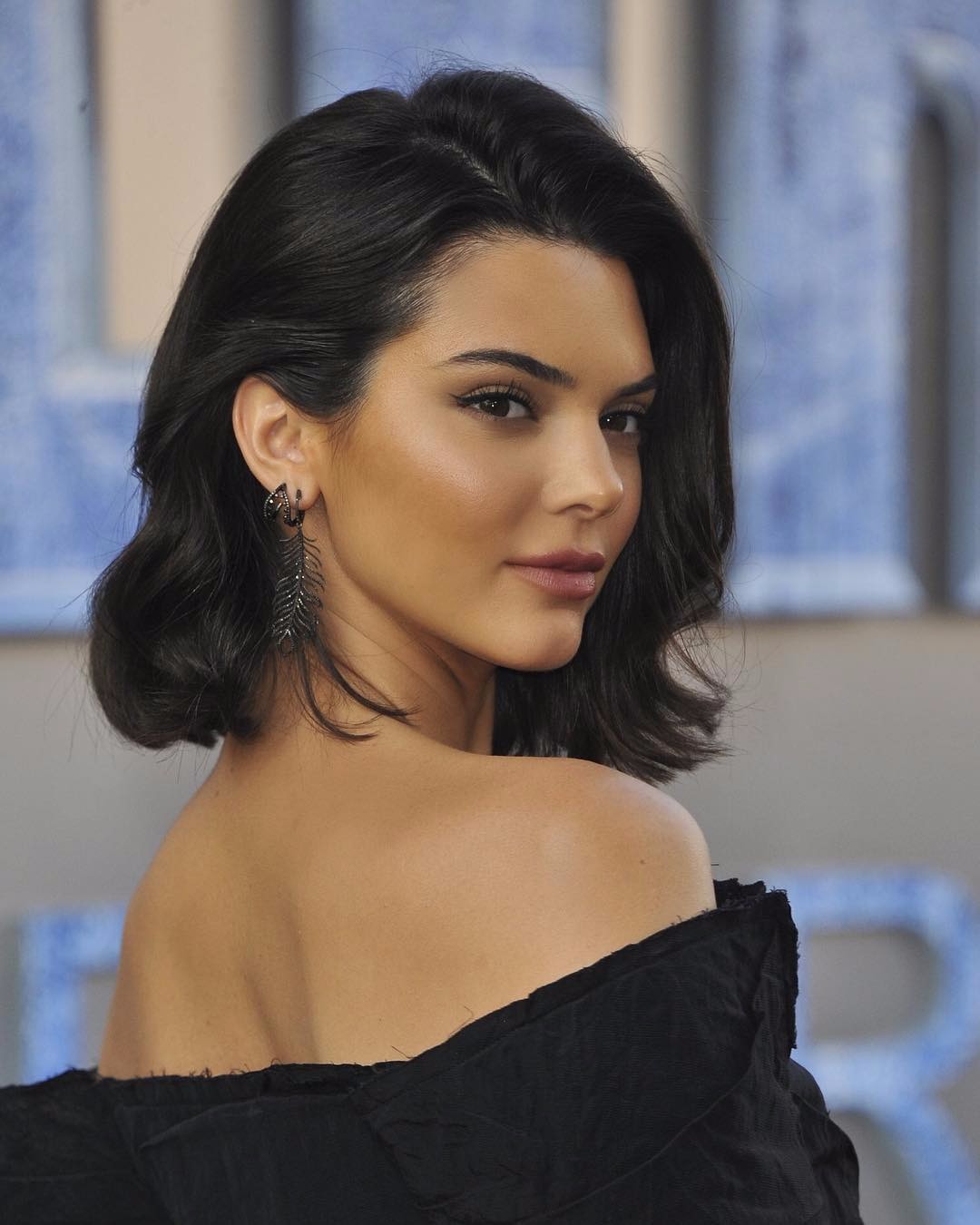 Kendall Jenner is one of the most influential celebrities of her generation. She is now just a step behind her former boyfriend, Justin Bieber. She is now the tenth most followed celebrity on Instagram reaching a whopping of 83 million followers.

The 21-year-old Victoria’s Secret model’s followers is increasing daily with average followers of more than 21K. Back in 2016, she once deactivated her account which had left of her fan heartbroken but later she got back into the photo-sharing platform with trend-setting styles.

In 2015, she hit the headlines with most likes picture on Instagram on which she was lying on the floor with her hair spreading around the floor. The snap became the most popular with more than 3.1 million likes in 2015.

The more recent post of the runway model to gain the highest likes is of her showing off her belly while lying on a couch. 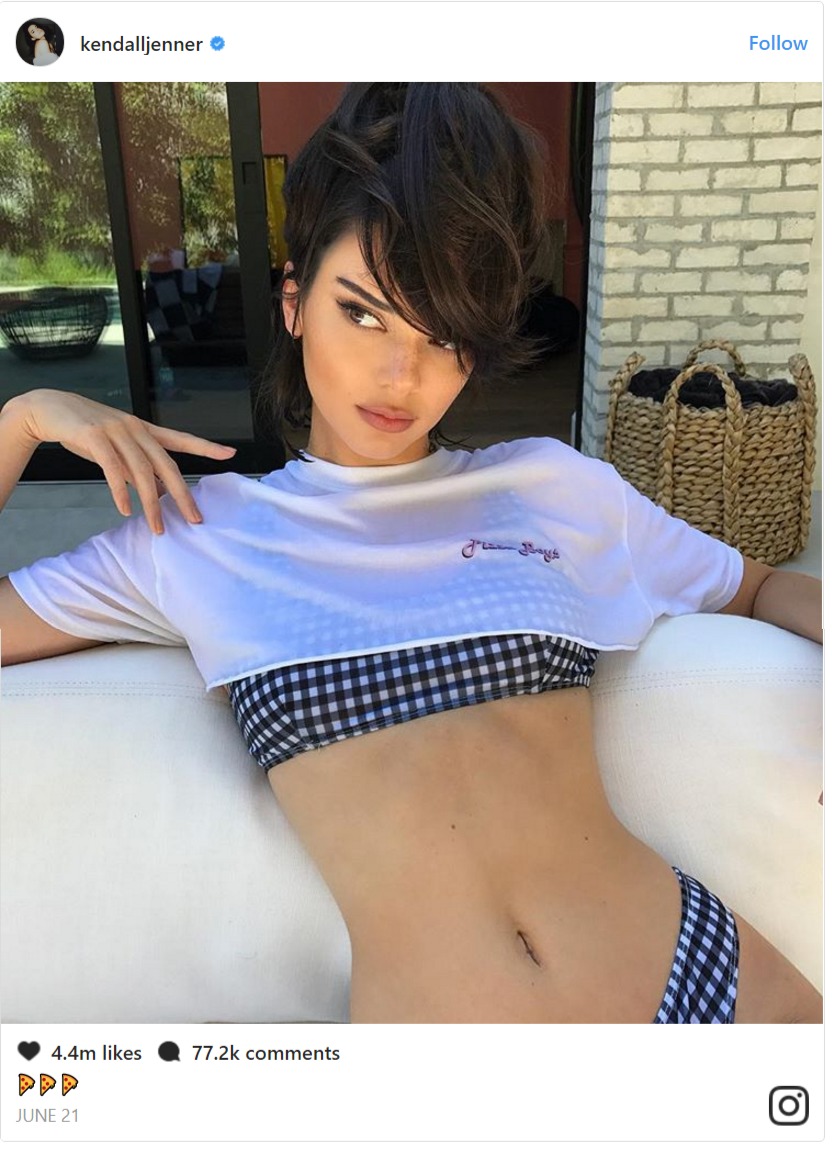 The snap has accumulated more than 4 million likes.

The young star has been able to keep a hold on her followers with all her style-filled snaps. With no doubts, all her followers are very eager to know the new pages of her life through a glimpse of her feeds.