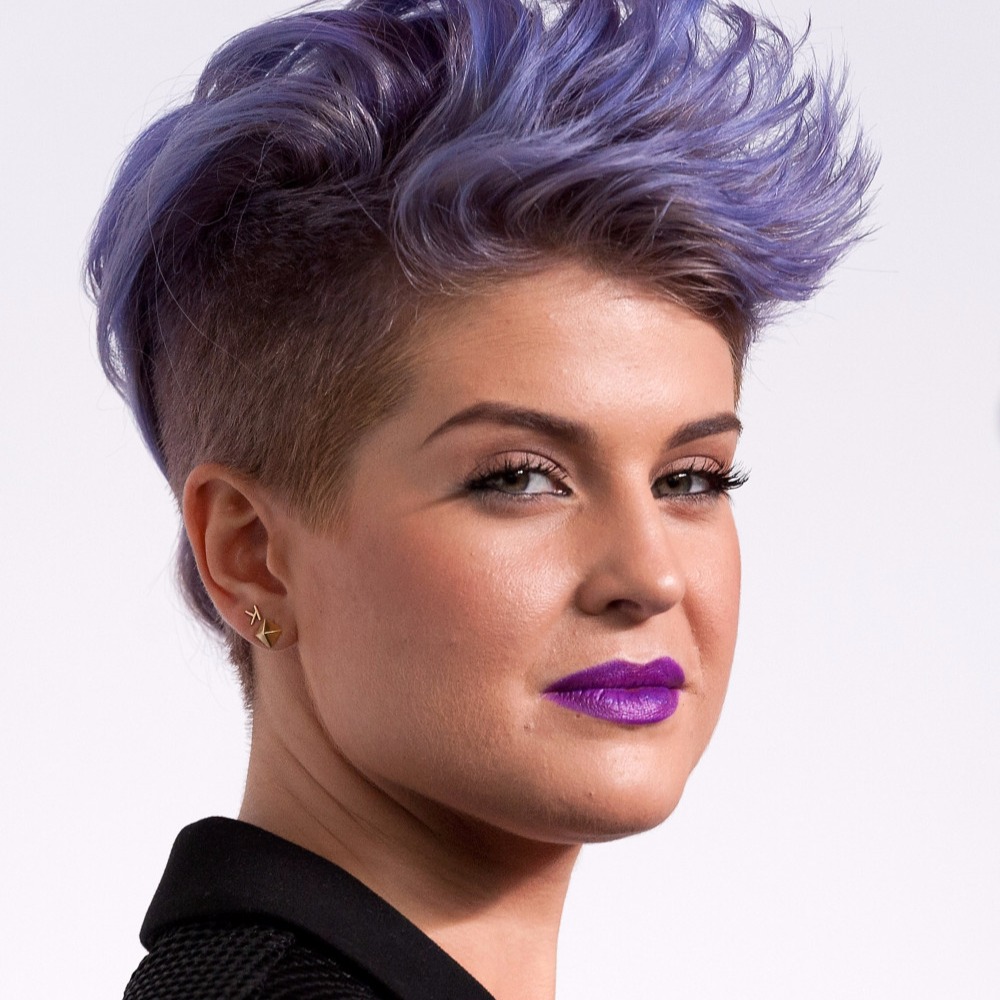 American singer, TV presenter, actress and fashion designer Kelly Lee Osbourne just popular as Kelly Osbourne is widely perceived for her appearance in the reality television show The Osbournes. Kelly is also known for working as TV presenter in the TV series Fashion Police. She received Teen Choice Awards in the category of Choice TV Reality/Variety Star for her appearance in the reality show The Osbournes in 2002.

Kelly came into notice first time when she was featured on the MTV’s reality show called The Osbournes with his famous father Ozzy Osbourne and other family members. The reality series aired on MTV for three years from 2002 to 2005.

After appearing on the popular reality show, she was noticed by many renowned fashion commentators for her trendy fashion style. In the year 2004, she launched fashion line named as Stiletto Killers along with friend and former sponsor named Ali Barone.

She likewise became popular with her exceptional music talent. In 2002, she released her first album titled Shut Up. Her lead song cover titled Papa Don’t Preach made its debut at 2002 MTV Film Awards.

The album was peaked at Number 1 position on Billboard’s Heatseekers chart. However, it received mixed critical reviews due to which she was dropped out from Epic Records in May 2003.

After becoming popular with the release of the album, she received more popularity when she sang duet song Changes with her father Ozzy. The single peaked at Number 1 position on UK Charts. Kelly has also worked as an actress in few movies. Her debut movie appearance came in the high school teenage movie titled Life as We Know It.

Osbourne is also an eminent television figure. She has hosted several television shows like Project Catwalk, The Chris Moyles Show, and Fashion Police.

Renowned singer and TV show presenter, Kelly Osbourne has two siblings, one sister Aimee and one brother Jack. From her father’s first marriage, she has half two siblings named as Louis John Osbourne and Jessica Hobbs.

She is currently dating the 27 years old dashing British model, Ricki Hall. She has been dating Ricki since 2014. Previously, she was in a serious relationship with American chef, Matthew Mosshart with whom she got engaged on 1st July 2013. However, their relation didn’t last for a long time as they separated in January 2014.

Kelly Osbourne is currently appearing as one of the judges on the reality TV series Project Runway: Junior. She is also working as voice actress in animated TV series 7D.