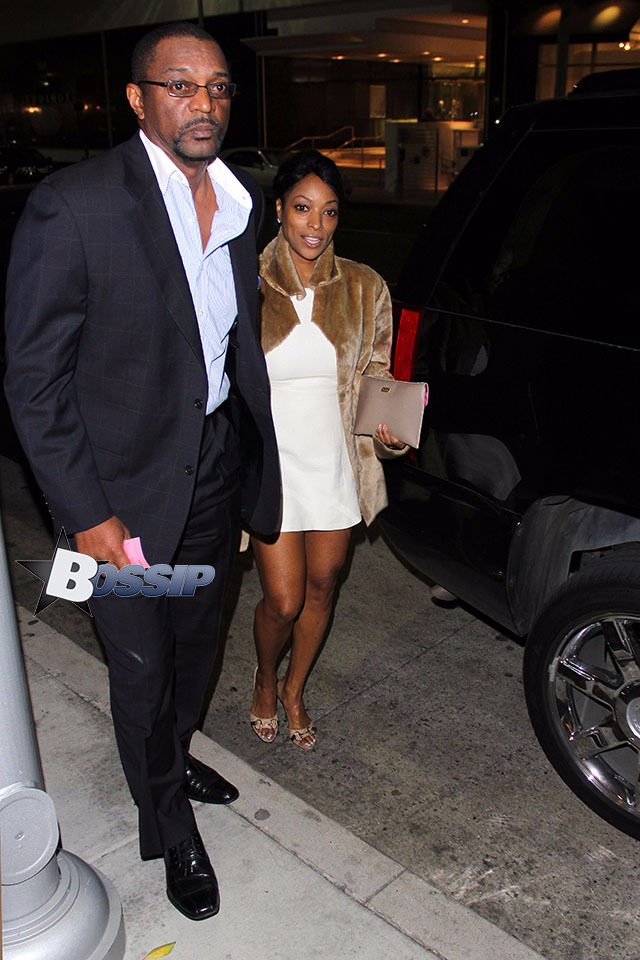 The Bernie Mac Show star Kellita Smith is an American actress, comedian, and model. She is recognized most for her exceptional role as Bernie Mac’s wife Wanda “Baby” McCullough on Fox’s show.

Kellita Smith was born in Chicago, Illinois on 15th January 1969. She was raised along with brother Eric Smith by mother Honey Smith in Oakland, California. In her starting days, she started out as a model. Her acting career was kicked off with stage show Tell It Like It Tiz. She made her television debut with an episode in the series In Living Color. 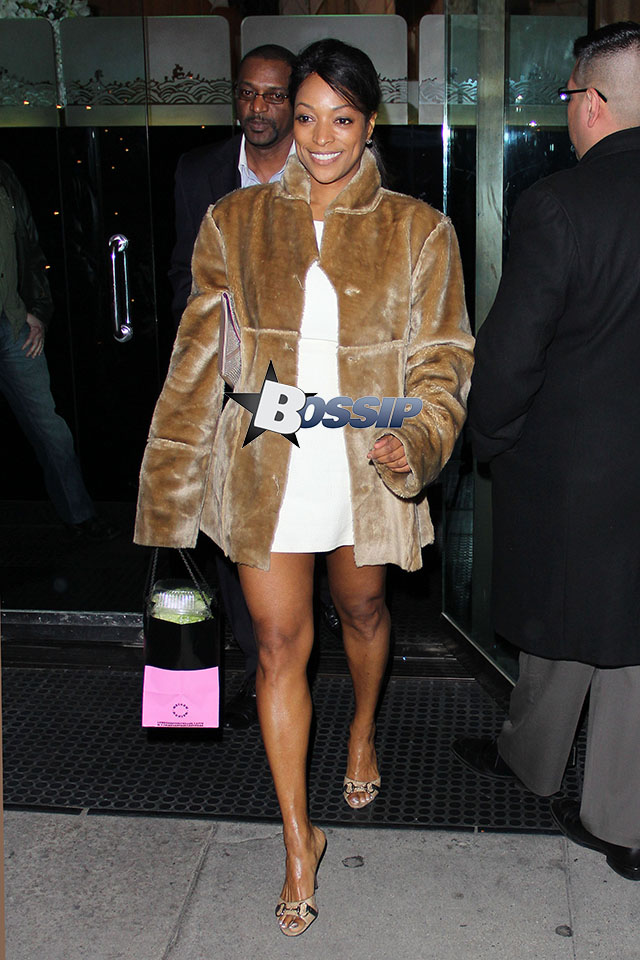 Kellita Smith is currently single. There has been no news of her dating in the media, neither she herself has admitted to one. However, her dinner night at Mr. Chow has raised speculations on her love life. She lives in Hollywood, Los Angeles, California and has an astounding net worth of $500 thousand with income from movies and TV shows.

Kellita Smith is the recipient of the NAACP Theater Awards for Best Supporting Actress for the stage show Feelings and was also nominated for Best Actress for The Thirteenth Thorn. Her other theatrical performances include No Place to be Somebody and One Woman Two Lives.

After her television debut, Kellita got recurring roles in Sister, Sister, Martin, The Jamie Foxx Show, Malcolm & Eddie. Her most famous role came in 2001 when she was cast on the show The Bernie Mac Show, opposite to Bernie Mac. Her role as Wanda McCullough on the show gained her four NAACP Image Award nominations. 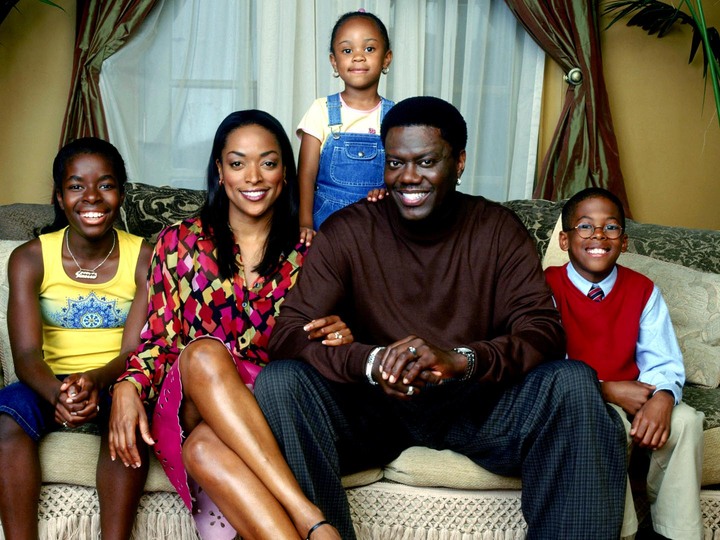 In 2012, Kellita appeared on the show The First Family as the main character First Lady Katherine Johnson for the running two seasons. From 2014, she has been portraying the lead role of Lt. Roberta Warren in the show Z-Nation. She brought the role to the big screen movie Sharknado 3: Oh Hell No!. The show renewed to the fourth season in 2016.

Kellita Smith has also been successful in her movie career. Some of her notable work can be seen in movies like Fair Game, Hair Show, King’s Ransom, Three Can Play That Game and Roll Bounce. Kellita has guest-starred on shows like The Parkers, The Steve Harvey Show, Hell’s Kitchen, 3rd Rock from the Sun and NYPD Blue. In her modeling career, she has done photo shoots for various magazines like Savoy, Cosmopolitan, Vanity Fair, and Esquire.