Know the meaning of tattoos on Kellin Quinn 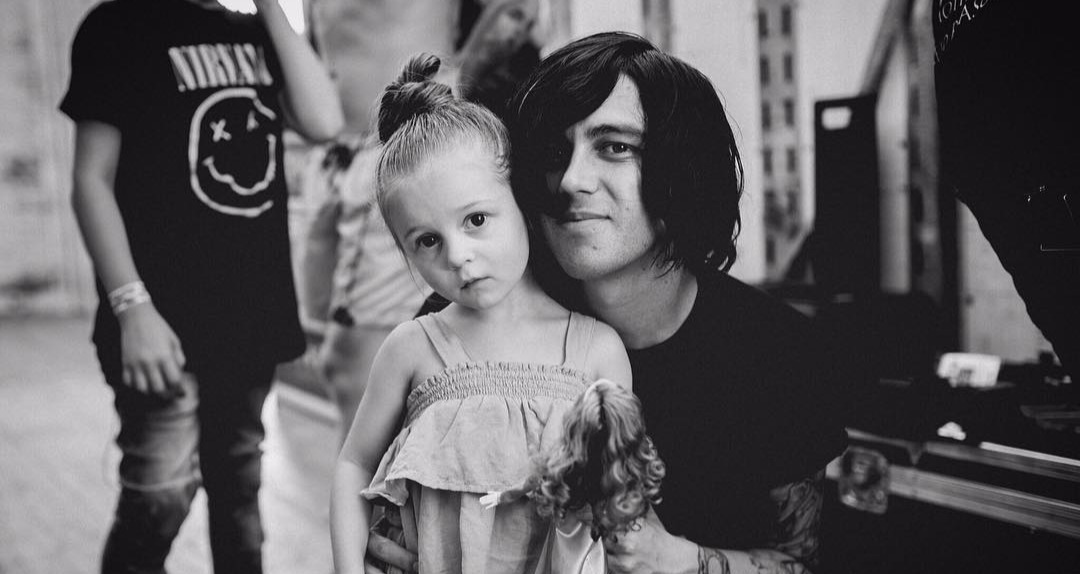 The leading man of Sleeping with Sirens, Kellin Quinn‘s tattoos are as popular as his music. Quite fond of tattoos, Quinn has got his body inked a lot of times, each time with a different purpose.

Kellin Quinn got his chest tattooed for his faith.

On his chest, Kellin Quinn inked a five-word tattoo. Before “You” I Serve Nothing was one of the most talked-about celebrity tattoos. Many of his fans assumed that the tattoo was meant for his girlfriend-turned-wife, Katelynne Quinn, but the tattoo represents his religious faith.

He has another tattoo of a padlock on his chest, a key to which is tattooed on his wife’s arm.

Kellin Quinn shares a tattoo with his mom.

Quinn has a ‘K’ on the ring finger of his left hand. The same finger has a tattoo of an infinite sign, which his mom, Mary Bostwick, has on her wrist.

Quinn has got sleeves of various black tattoos, including a tattoo of a lamb and a wolf, symbols of his faith. He also has a tattoo of a lion on the right forearm for his faith, a treble clef on an elbow, an eight-note on the left wrist, a bass clef on the right wrist and an empty frame on the right side of his waist.

Quinn is raising three kids with his wife, Katelynne Quinn

Kellin Quinn has a tattoo of his daughter’s name.

Kellin Quinn became a father for the first time on 18 May 2012 when Katelynne gave birth to their daughter, Copeland Quinn. The baby is the couple’s first child, but the third is for Katelynne, who has two sons from a previous relationship.

Following Copeland’s birth, Kellin got a tattoo of her name and her birth date. Kellin loves her daughter, as well as his stepsons, a lot. The family of six, including their pet cat, King Louie, resides in Medford, Oregon.