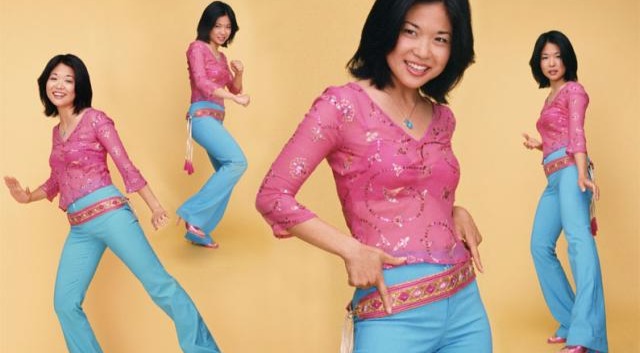 Best recognized for playing the supporting role as Lane Kim in comedy-drama series Gilmore Girls, Keiko Agena is an American actress and an amazing artist of Japanese descent.

Rise of fame as Gilmore Girls

Born on October 3, 1973 (43 years) in Honolulu, Hawaii, US, Keiko made her official debut when she was 20 playing the role of Mitsuko in Renegade. She appeared in several minor roles in various TV series throughout the 90s finally making her breakthrough from Gilmore Girls in 2000, where she played the role of Lane Kim, a Korean-American teen who is the best friend of the lead character, Rory Gilmore (played by actress Alexis Bledel). Keiko, who was 15 at the beginning of the show received the role of Kim, despite being significantly older. She was 27 at that time. 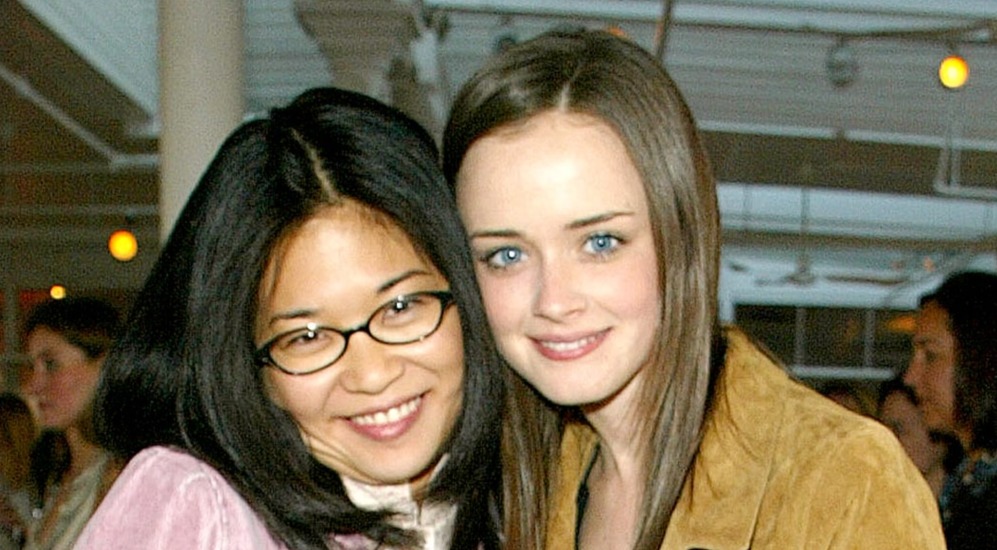 Keiko appeared in all seven seasons of Gilmore Girls until the show got canceled in 2007. After the end of the original series, she reprised the role in the shows’ sequel, Gilmore Girls: A Year in the Life after nine years. It is a web series which premiered on 25 November 2016. Other than playing the award-winning role in Gilmore Girls, Keiko has played notable roles as a guest star in Private Valentine: Blonde & Dangerous, Transformers: Dark of the Moon, Shameless, and Colony. In 2015,  Keiko appeared in Verizon TV commercial, ‘Flipside Testimonial: Apartments which is a story about finding a great apartment working alongsideTangie Ambrose.  She was again seen in UnitedHealthcre TV commercial, ‘Pool Vault’ in 2016. She played the role of Mrs. Bradley, a teacher in 13 Reasons Why, a Netflix series based on the novel by Jay Asher in 2017. 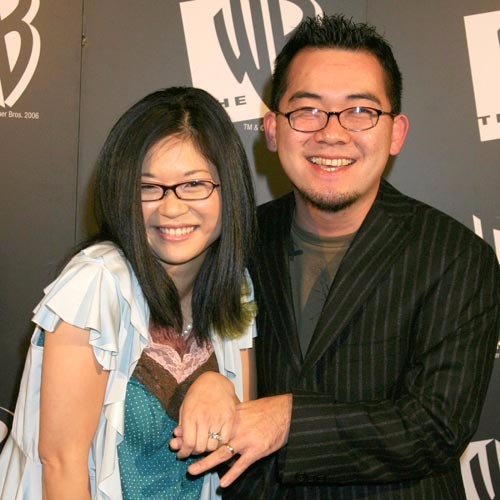 Keiko is married to Shinichiro “Shin” Kawasaki since 19 December 2005. They wedded in a helicopter, flying over Las Vegas, Nevada. The couple does not have any children till date though there was a rumor about her being pregnant in real life. In the final episode of the series Gilmore Girls where Agena gets pregnant with twin kids after sleeping with her brand-new husband and bandmate, Zach.

Currently, she is working with various improv troupes like Ham Radio, Renegade Justice Patrol, DUNOVAN, and UCB Mess Hall Team: Chillbot. She has been podcasting at Drunk Monk Podcast, alongside improv comedian Will S. Choi since 2015.