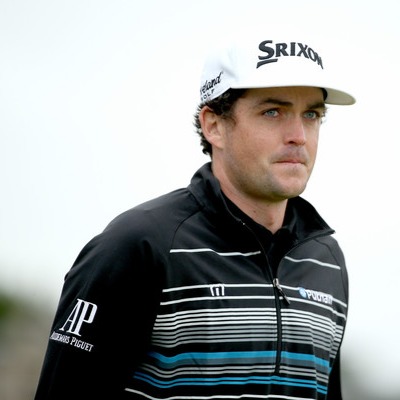 Triumph, travel, breath and play golf; that is how our successful American golfer Keegan Bradley live his life! A well-known figure in golf realm, Keegan has been making name for himself ever since he embark into golf career and became the member of PGA Tour. Celebrating the thirtieth year of his birth, he has earned a lot in his career, not just the money to be clearer.

Born on June 7, 1986, in Woodstock, Vermont, Keegan Bradley was determined to initiate a career in golf, since his teenage years. Keegan’s father, Mark Bradley is a professional golf player, with him, he lived in Portsmouth, New Hampshire for two years. Later the father-and-son duos moved to Hopkinton, Massachusetts .

Earlier, Keegan was the attendant of Hopkinton High School, and during his senior year there he won the Massachusetts Interscholastic Athletic Association Division 2  championship in 2004. Student of St. John’s University in New York, he has won nine collegiate events, prior to his graduation in 2008.