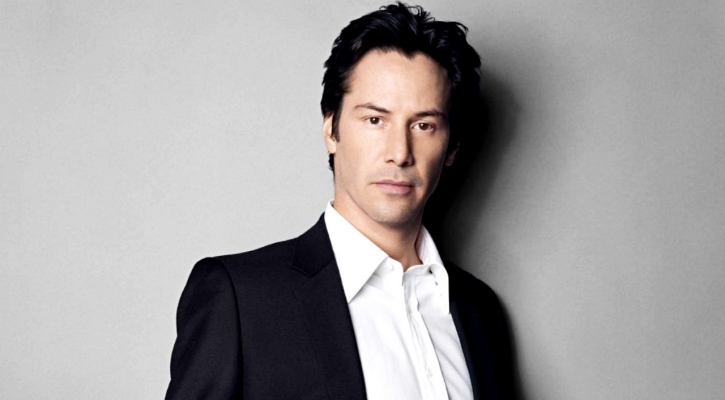 From dull teenage time traveler to metaphysical sci-fi powerhouse, Keanu Reeves has portrayed almost every character type imaginable in his career. Acting and philanthropy are his primary vocations, and on the other side of the kind, the humble spectrum of personality lies a motorbike and car enthusiast.  Not only does his passion encompass an impressive collection, but he is also an avid rider himself, buzzing in and out of the wind like a jaguar in full character.

His enthusiastic endeavors have made him collaborate with professional motorbike builders resulting in the launch of his line of motorbikes, out of his net worth of approx. $350 million, he has religiously invested in making his vehicular stash upgrade and shine with the latest models. Here are our favorite picks from Keanu’s exquisite collection.

The first entrant in the Keanu Reeves car collection is this vintage green Volvo 122. In a way, he rescued this green racing car and affectionately named it “Dumpy” due to its stunted and depleting interiors. Keanu says that this car was his constant when he first came to Los Angeles back in 1985.

This 850 MK II Roadster version was the first member of his bike collection. As popular as the bike went on to become during its 10-year stint in the market, Keanu loved this one dearly. Its speed and overall experience have been so pleasant that he still rides it today, even after 30 years.

As he got settled in, gradually, he took an interest in buying a brand new Porsche 911. It started the iconic beginning of his car collection. As he says, the feel and experience of this car along the calm blue ocean is something that we can’t describe in words.

Recently, Keanu had an impressive collaboration with an LA-based bike builder, Gard Hollinger. Their shared love for motorbikes led to an idea being materialized. They founded the Arch Motorcycle Company as equal partners and then designed and built the particular KRGT-1 as the first launch.

Although the pricing may be a bit high, its performance, ergonomics, suspension and handling all makeup for its price hike.

Another beautiful vehicle that Keanu is overly fond of is the Harley Davidson Dyna Wide Glide. These models were in production from 1991 to 2017 and cost around $15,065.

El Diablo West Coast Chopper is of the rarest bikes in his collection, which he bought from Jesse James’ West Coast Choppers. It was another super expensive purchase, but the money did not deter the machine fanatic. He purchased this El Diablo model for $150k around the same time as his Harley-Davidson Dyna Wide Glide.

The second launch from his company, Arch 1S, a cruiser, came into the market after fulfilling all the drawbacks that KRGT-1 had. This particular machine has a more aggressive design with a shorter rear bumper. Arch 1S is powered by a 124 cubic-inch, 2032cc V-Twin engine and surrounded by a CNC Machined Aluminum backbone.

A concept bike by his company, the Arch Method 143, was a partnered collaboration with Suter Industries. This bike has the elegance of a kind and comes in a leather casing and CNC machined aluminum.

What do you think of Keanu’s collection? Did we miss out on something? Let us know in the comments below!