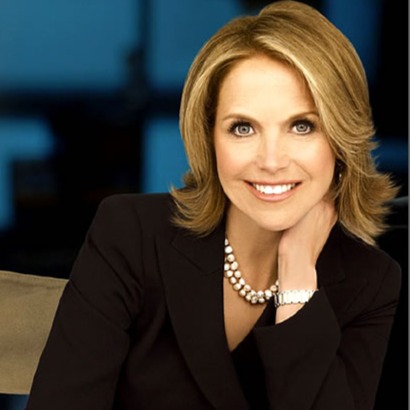 Katie Couric, the famous TV host has been through a lot to get to where she is now. She has hosted national shows for top news channels and has earned the title of “America’s Sweet Heart”.

Katie Couric was born on January 7, 1957, in Arlington, Virginia. Her full name is Katherine Anne “Katie” Couric . Katie was born to mother Elinor Tullie a part-time writer and father John Martin Couric, public relations executive and news editor for The Atlanta Journal-Constitution and the United Press in Washington, D.C. 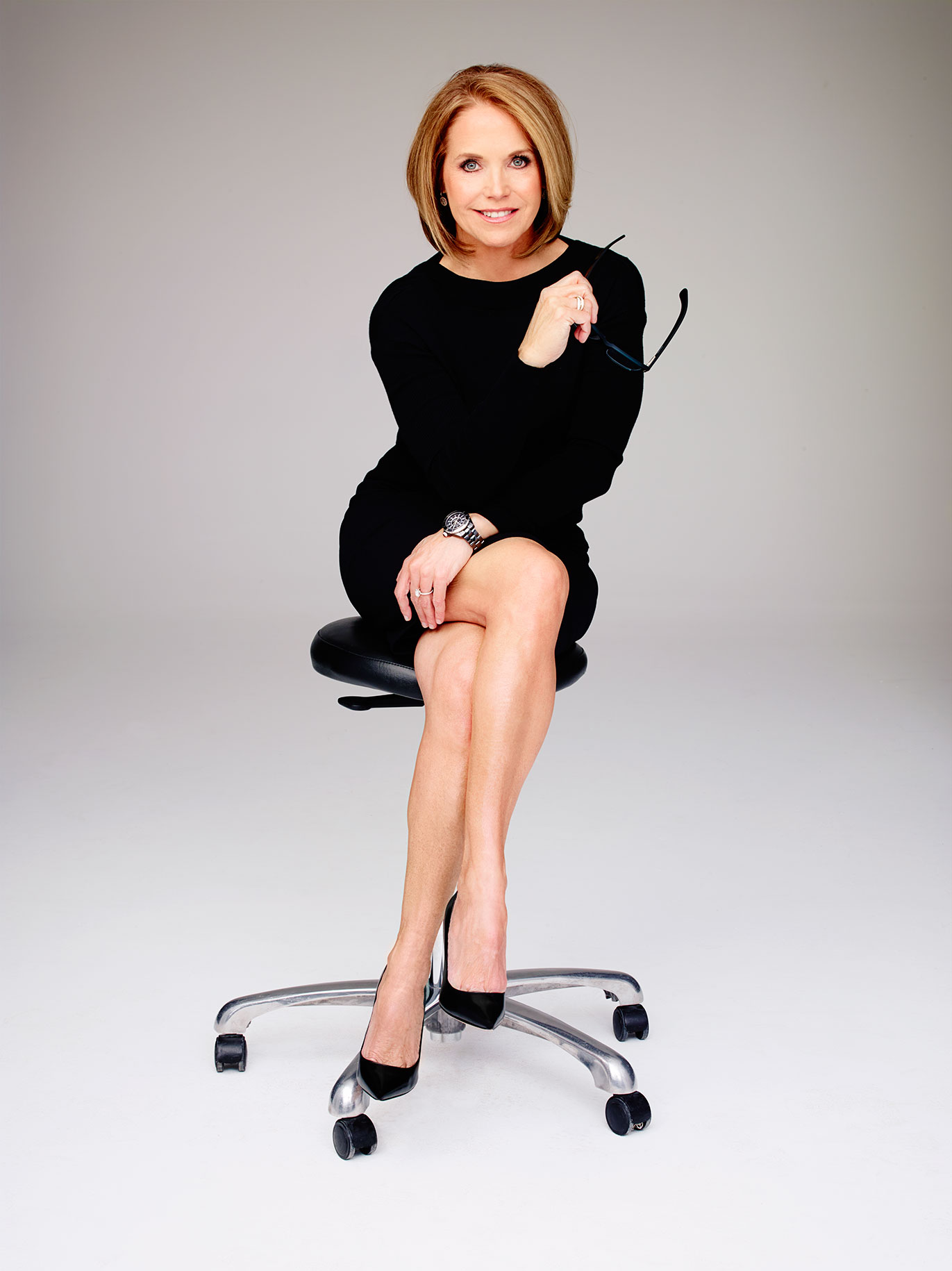 She Did her high school from Yorktown High School which is a part of the Arlington Public Schools. She was a cheerleader in her school. She went on to major in American Studies at the University of Virginia, where she was also a Delta Delta Delta sorority sister. After graduation, she moved to Washington, D.C and worked for ABC News.

Katie joined CNN in the early ’80s as an assignment editor and after almost 7 years working for CNN, she joined NBC News in 1989. She was a deputy Pentagon correspondent for NBC and also co-anchored the news-magazine show Today. She was very popular among the viewers and the company made her the co-anchor to another news-magazine show Now with Tom Brokaw and Katie Couric. 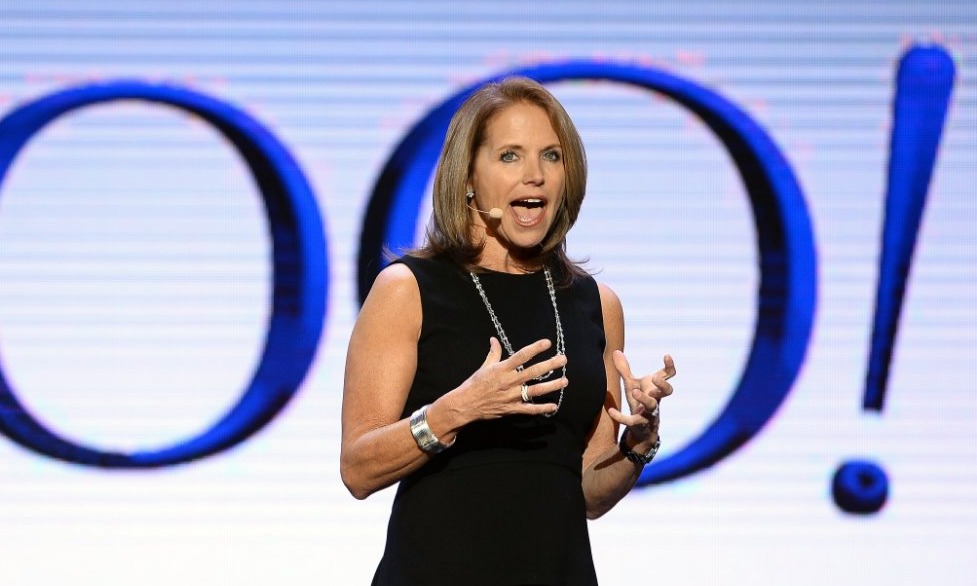 Couric was then the top gun of morning shows with millions of Americans trusting her with the news. She signed a contract with NBC in 2002 for a total of $65 million in the next four and a half years. She became the highest paid TV anchor in the world and she gained a huge net worth for herself. After her contract expired in 2006 she joined CBS, signing a deal of $15 million annually. She joined CBS Evening News in 2006 becoming the first sole female to anchor nightly news broadcast of the network.

Currently, Katie Couric is working for Yahoo! with an annual salary of $10 million. She started working for the company in 2014 although her role in the company was announced in November of 2013.

Jay was lost his life to colon cancer in 1998 just six months after being diagnosed with it. Following her husband’s demise, Couric then became a public spokesman for colon cancer awareness even going so far as to undergo a colonoscopy on air in March of 2000.

Katie dated entrepreneur Brooks Perlin in 2006. They were in a together for 5 years but split up in 2011. She met John Molner the same year and the two hit it off quite well. Just after 2 years of being together they got engaged and tied the knot on June 21, 2014. The ceremony was held at her home in the Hamptons with close friends and family attending the event. 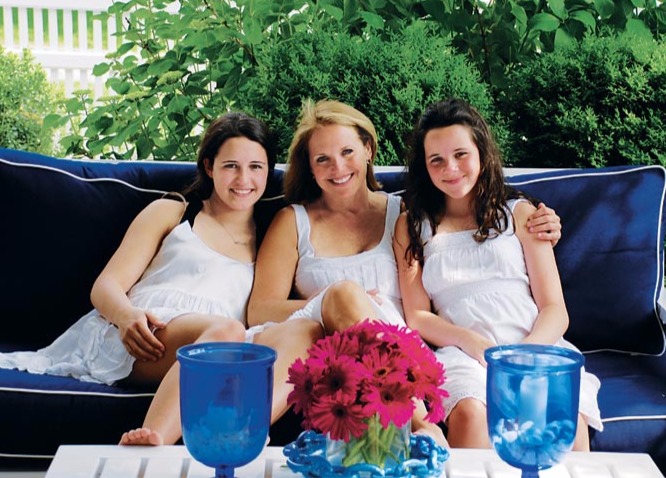 She has also written her own book, titled The Best Advice I Ever Got: Lessons from Extraordinary Lives which was published by Random House. She has also released a documentary with the name Gender Revolution: A Journey with Katie Couric. It talks about the growing problems and complexities faced by many people about their gender identity. She also has her own podcast and fans can listen and keep up to date by logging onto her podcast website www.couricpodcast.com.