Skip to content
Home » Entertainment » How much is NBC’s Foreign Affairs Correspondent Andrea Mitchell’s net worth?

How much is NBC’s Foreign Affairs Correspondent Andrea Mitchell’s net worth? 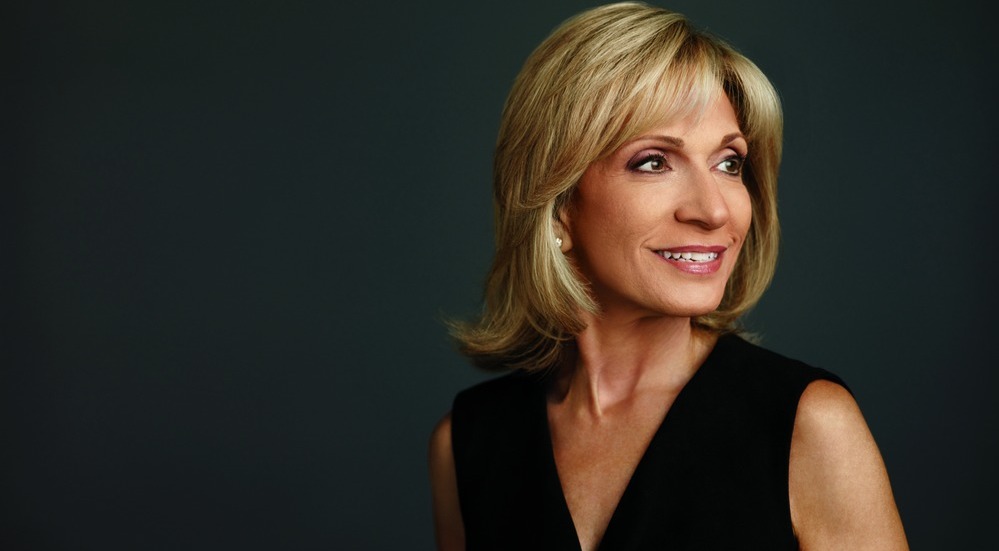 Andrea Mitchell is an American TV journalist, anchor, and reporter who has been involved with NBC for nearly 4 decades and hosts an MSNBC, show called Andrea Mitchell Reports. Her job as Chief Foreign Affairs Correspondent for NBC News has helped her collect a huge net worth.

Andrea attended the University of Pennsylvania where she majored in English Literature. During college, she was involved in the college radio as a News Director. Soon after graduation, she worked for KYW Radio and KYW-TV in Philadelphia. Afterward, her next work destination was a Washington, D.C.-based CBS affiliate. 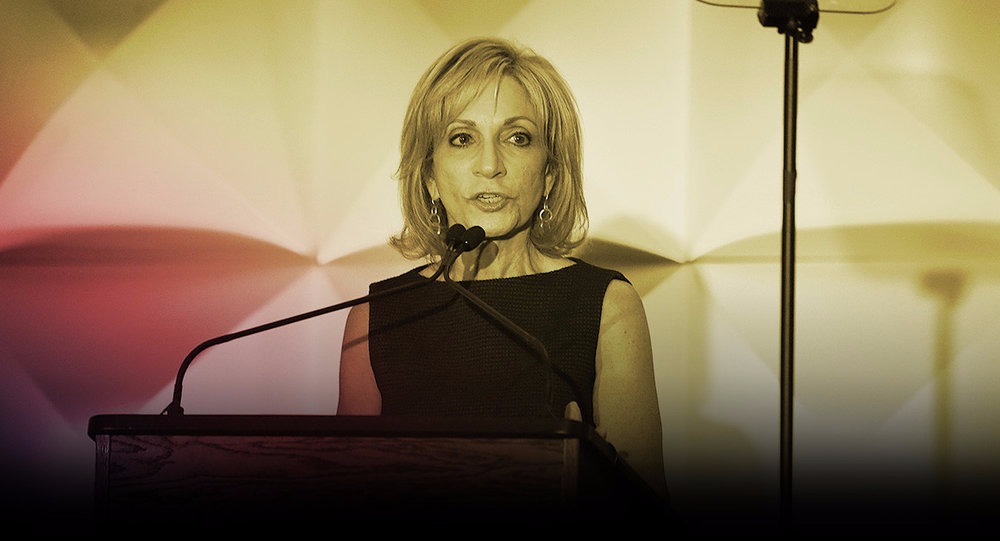 In the mid 90’s, she got an opportunity to work as the Chief Foreign Affairs Correspondent, the position she still holds. She quickly mastered in foreign reporting, the area of highly complex issues.

I didn’t realize that foreign policy was going to become such a passion as it has for me.

Andrea was a Chief White House Correspondent during two presidencies. Alongside, her reporting from Congress and at least 5 presidential campaigns coverage, she has traveled over the world covering global politics, within her decades-long career. She has been labeled as the prolific and respected interviewer, who has sat down with the US presidents, foreign leaders, and famed politicians.

It was her work which led her close to economist Alan Greenspan, whom she later married.

Andrea Mitchell hosts her own show Andrea Mitchell Reports on MSNBC since 2008. On the show, Mitchell interviews politicians and high-level government officials in addition to bringing light to foreign affairs and news on latest political developments.

She has authored a book Talking Back: …to Presidents, Dictators, and Assorted Scoundrels, where she has talked about her personal experience in the front row of American politics revolving around its heart, The White House. 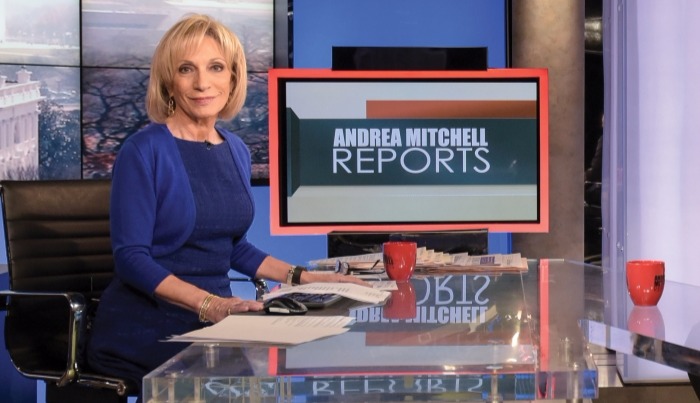 Andrea’s current salary is estimated around $750 thousand. Such a hefty paychecks have summed up to a net worth of around $5 million. The long spanning career has garnered her both name and fame.

In April 2017, Twitter users blasted Politico for featuring a profile of Andrea Mitchell, which according to them was over the top flattery of the NBC correspondent and termed it “puff piece”.

Andrea is already 70, but her flawless face speaks something other

There are some apparent symptoms that make us feel, the 70-year-old has tried something against the aging signs on her face. Andrea looks much younger than her age. Perhaps, it’s a result of plastic surgery procedures like Facelift, Botox or something like that. 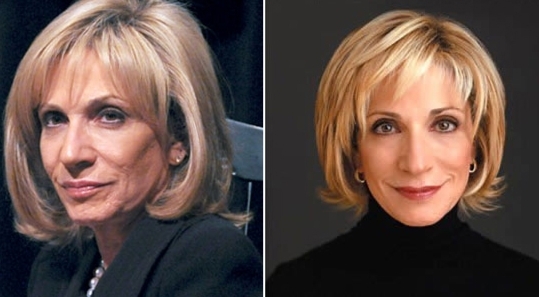 She has become successful in staying young and vibrant. However, what she did for this haven’t been confirmed yet. Fans assume it as the work of surgeon’s scalpels. Growing old hasn’t been the only option nowadays, and accusations of cosmetic procedures have become predominant.