Skip to content
Home » Entertainment » What is Katie Couric net worth? Her current salary hasn’t exceeded her CBS paycheque

What is Katie Couric net worth? Her current salary hasn’t exceeded her CBS paycheque 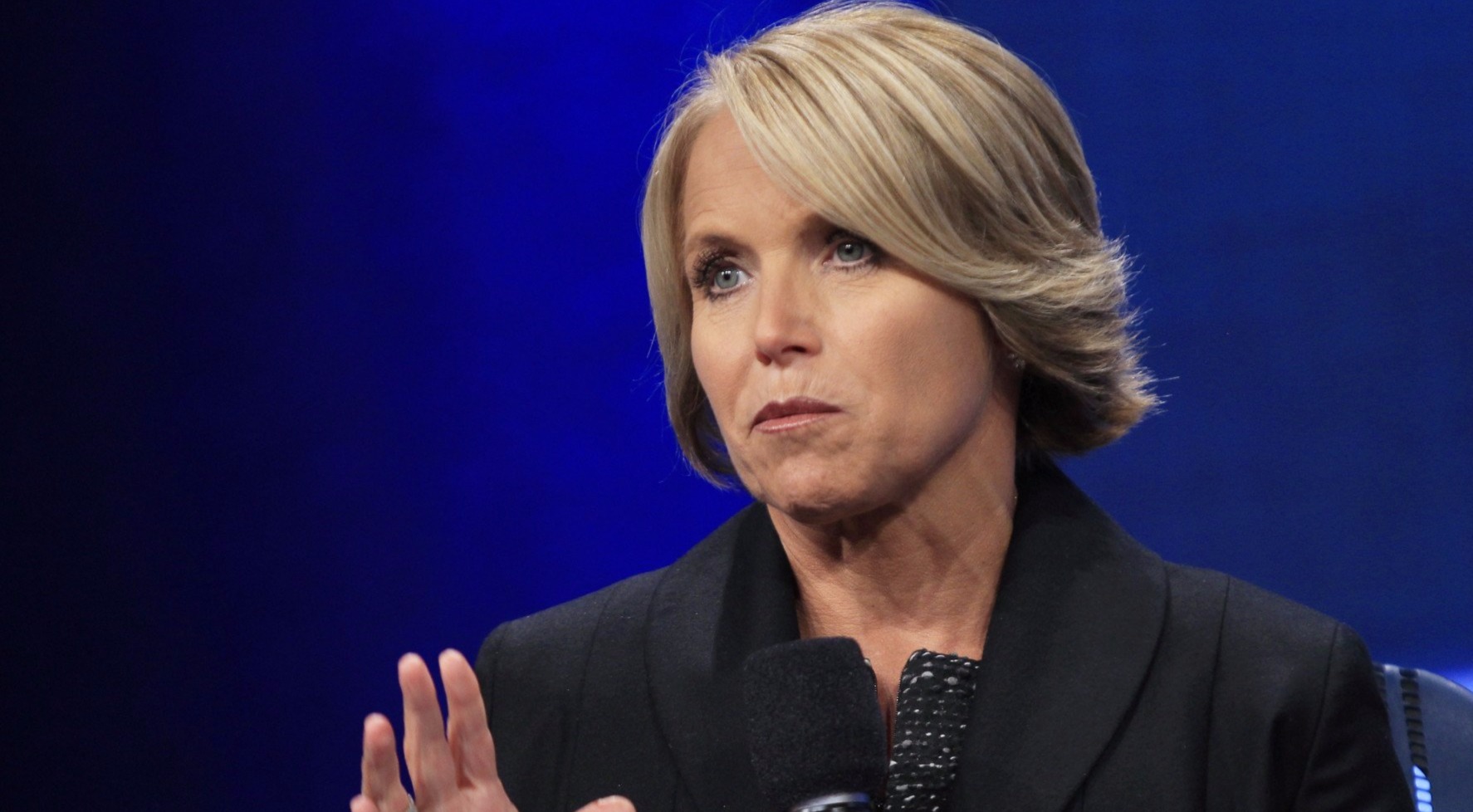 Katie Couric has a massive net worth of $75 million and a salary of $10 million per year. The amount Yahoo! News pays her at present hasn’t exceeded the paycheque she received at CBS.

She is very successful in her career. But, the only thing this superstar regrets in life is not being able to have more kids like the two daughters she has now, due to her job’s hectic schedule.

Currently, Katie Couric is the Global Anchor of Yahoo! News. Yahoo’s CEO Marissa Mayer in announced that Katie was hired by the company as their anchor in November 2013 but officially started working in 2014. She was given a deal of $40 million with an annual salary of $10 million. 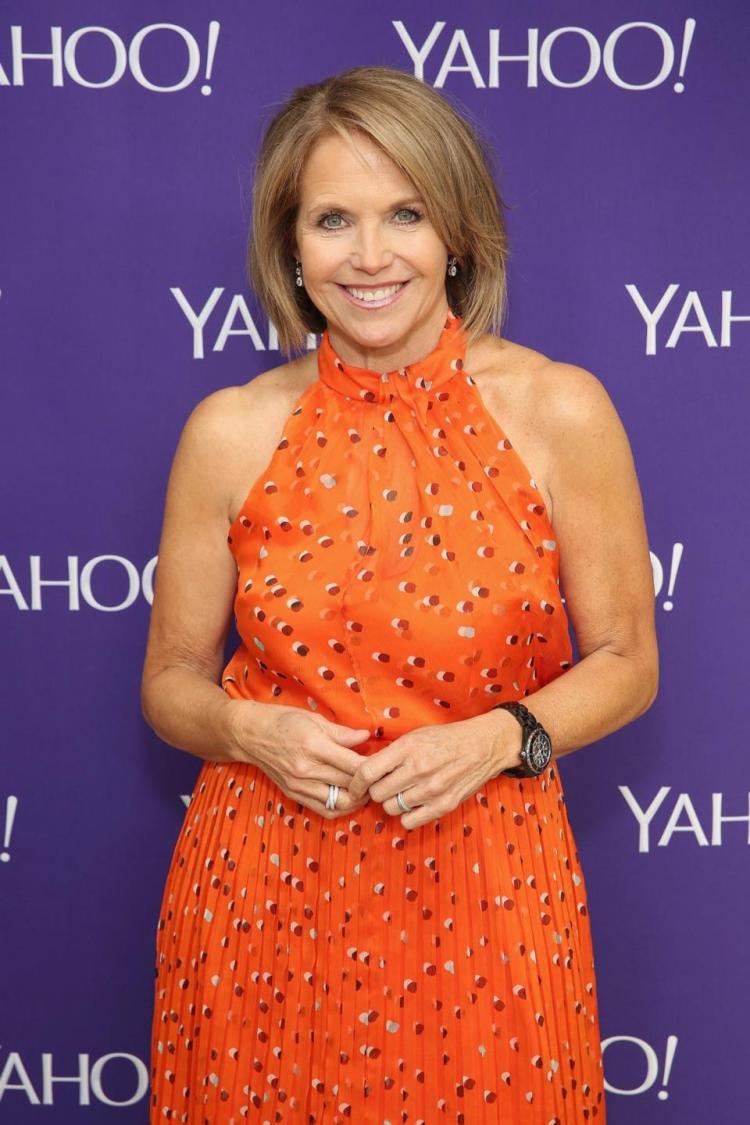 Katie’s career began after she graduated from the University of Virginia in 1979 with a major in American Studies. She started her career in the same year she graduated, working as a desk assistant for ABC News Bureau which was situated in Washington, D.C.

She then joined the Washington bureau of CNN where she worked for the next couple of years as an assignment editor. In 1989 Katie started her work at NBC as the Deputy Pentagon Correspondent. She was also assigned as the co-host of NBC’s morning show Today. As the number 2 correspondent at Pentagon for NBC News, she covered some hot topics like the U.S invasion of Panama and the Persian Gulf War.

Katie Couric was once the highest paid TV personality

Katie was popular among the viewers not only for her anchoring styles but also for her stylish hair and charming smile from the very beginning. Within her 15-years-long tenure on Today, she interviewed many famous personalities like Colin Powell, former President George Bush, Jerry Seinfeld and then First Lady Hillary Rodham Clinton among others. The show grew in ratings and in 1993 it surpassed ABC’s Good Morning America as the most viewed morning newsmagazine in the country.

She also hosted another prime-time newsmagazine Now with Tom Brokaw and Katie Couric in 1993. It eventually got absorbed into the show Dateline which made Couric the top anchor of morning television. 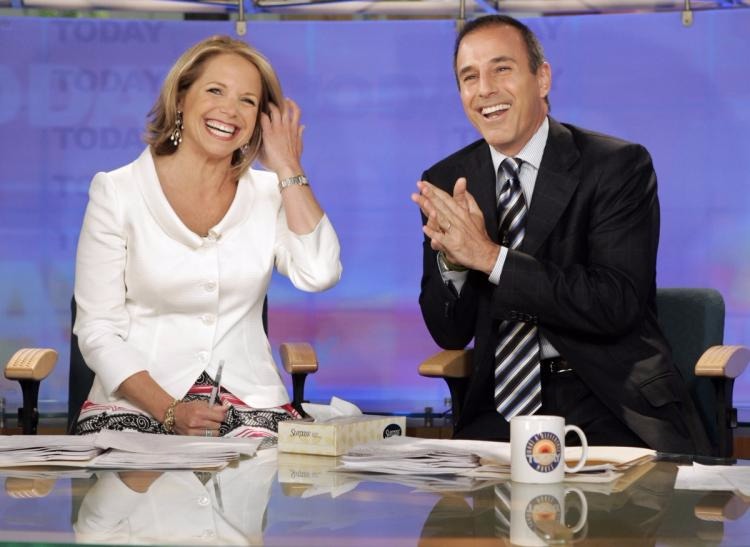 In 2002 she renewed her contract with NBC for a total salary of $65 million in the coming four and a half years. She was allowed to explore other possible shows with the network and made global headlines as the highest paid TV personality.

After her contract expired she signed a deal with CBS in 2006. She was paid $15 million per year by CBS and became the first woman to anchor CBS Evening News alone. She also played a part in prime-time specials for CBS and in their news magazine 60 Minutes. Over the years she managed to work for all the top 3 news channel in America.

Katie Couric, 57, is five feet four inch in height and has perfect measurements. The twice-married woman is a mom to two daughters. She is currently living with her second husband John Molner.