Skip to content
Home » Entertainment » Who is Katie Couric married to? Meet her husbands and daughters

Who is Katie Couric married to? Meet her husbands and daughters 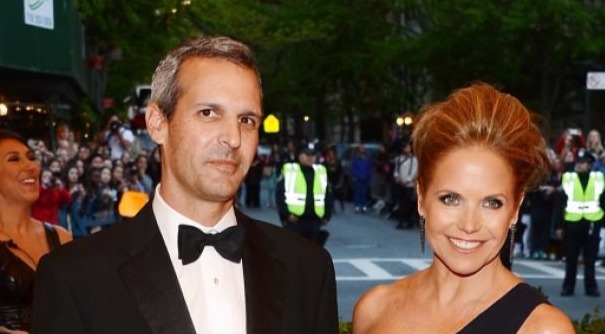 Katie Couric and husband John Molner live with Katie’s two daughters in their New York City’s condo. The mom of two daughters has been very successful in her career but same can’t be said of her personal life.

Currently, in her early sixties, Couric regrets on not being able to have more children because of her hectic schedules.

Katie Couric got married for the first time to Jay Monahan in 1989. At the time Couric had just joined NBC as their deputy correspondent to the Pentagon. Jay also joined NBC News as their legal analyst in 1995. He covered some major news including the famous criminal and civil trial of O.J Simpson. 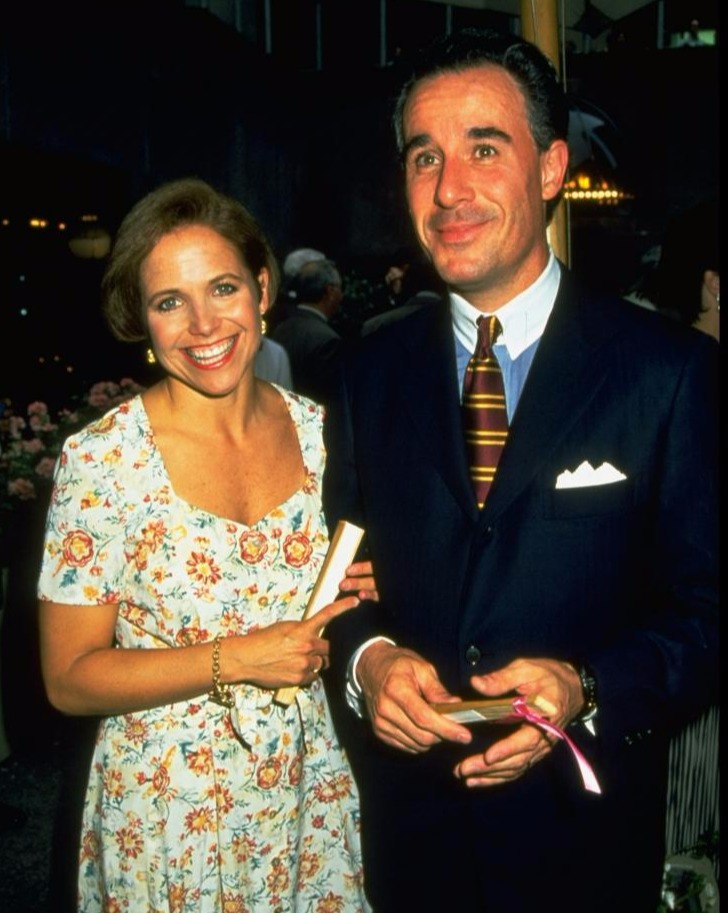 Sadly on January 24, 1998, Jay died due to colon cancer in Manhattan, New York. He was diagnosed with the condition in 1997 but he passed away after six months long struggle.

When he was first getting treatment, the doctors declared his condition was good and he could start working again. He did do so but sadly he couldn’t beat the disease. He and Couric together had two daughters who were very young at the time of their father’s death. Their eldest daughter Elinor was 6 and their youngest daughter Caroline was 2.

Katie’s second relationship was with entrepreneur Brooks Perlin. The couple met at a fundraising event for cancer research in 2006. Perlin was 17 years younger than Katie but it was not a problem as they started dating each other.

They were together for five years until Couric’s daughters finally opened up about their feelings towards their mom’s boyfriend. They confessed that they didn’t like Perlin and Couric prioritized children’s feelings instead of her own and ended the relationship in 2011. 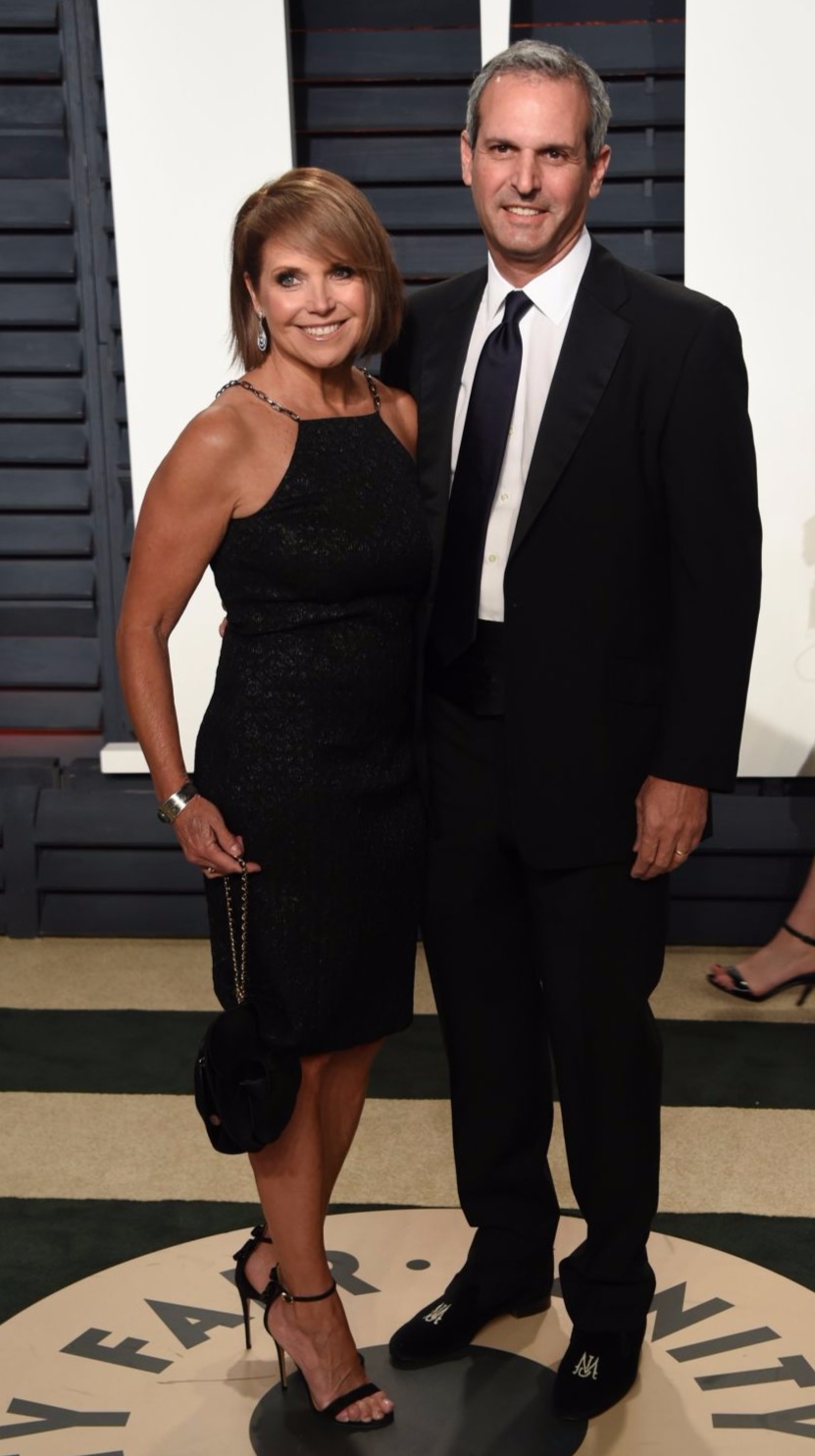 In 2013 she got engaged to financier John Molner. The couple had been in contact for two years before John proposed her on the East Hampton beach during at the sunset. They got married on June 21, 2014, in a private ceremony with friends and family at her home in The Hamptons.

I have child lust when I see little kids. I think emotionally and psychologically it’s weird to feel like, Gosh, my childbearing years are over.

Although she already has 2 daughters, she said in an interview with Good Housekeeping that she regrets not being able to have more children. Now, the family of four live in their $12 million condominium, they bought in 2016.

Married for longtime to Husband Joe Rhodes, does Natalie Morales have a perfect Family life? Also, Her Kids?