Kathryn Dennis and Thomas Ravenel’s Custody Battle is Getting Ugly 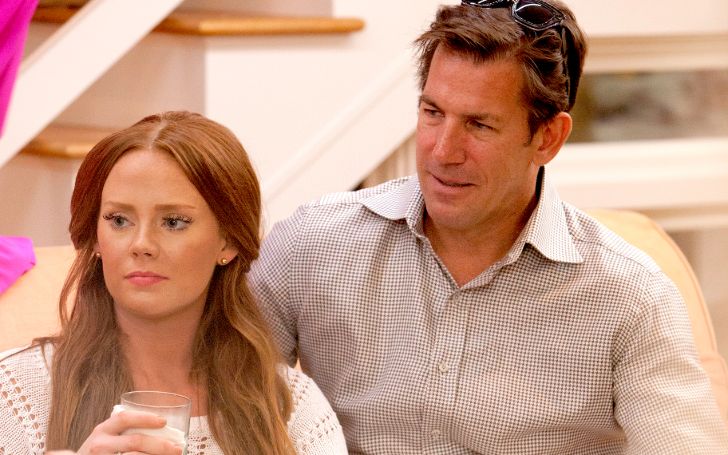 Kathryn Dennis and Thomas Ravenel remain locked in a custody dispute over their two kids. The former ‘Southern Charm’ costars embraced their daughter Kensie for the first time at the tail end of the inaugural season in 2014.

As the pair’s on-off relationship intensified, Dennis became pregnant again in 2015. Later in November, they welcomed their son Saint. Since Dennis and Ravenel split in 2016, she lost custody of their kids in the midst of battling drug abuse. The reality TV star soon went for rehab and filmed her transition to sobriety on Southern Charm.

In 2017, a court-appointed medical professional recommended the notion of co-parents. After the season 5 finale aired in July 2018, Dennis received 50/50 custody of her son and daughter.

Months later, though, Dennis filed an amendment to the custody arrangement in October 2018. She submitted a report a month after the police arrested Ravenel. Moreover, he was charged with violence and second-degree battery. Moreover, according to January 2015’s information, Ravenel’s altercation with an ex-nanny of their kids resulted in his arrest. Bravo stated Ravenel would no longer feature on Southern Charm in the wake of his arrest.

Change in The Court Order?

In August 2019, the judge imposed an interim injunction about child care and the duo’s custody of the kids and ruled that Dennis and Ravenel must have shared custody.

Over a year later, the custody arrangement changed once again. Ravenel’s counsel announced in March 2021 that Dennis had lost the temporary custody of their children. And now, she receives a supervised visitation on weekends after a court order a month earlier.