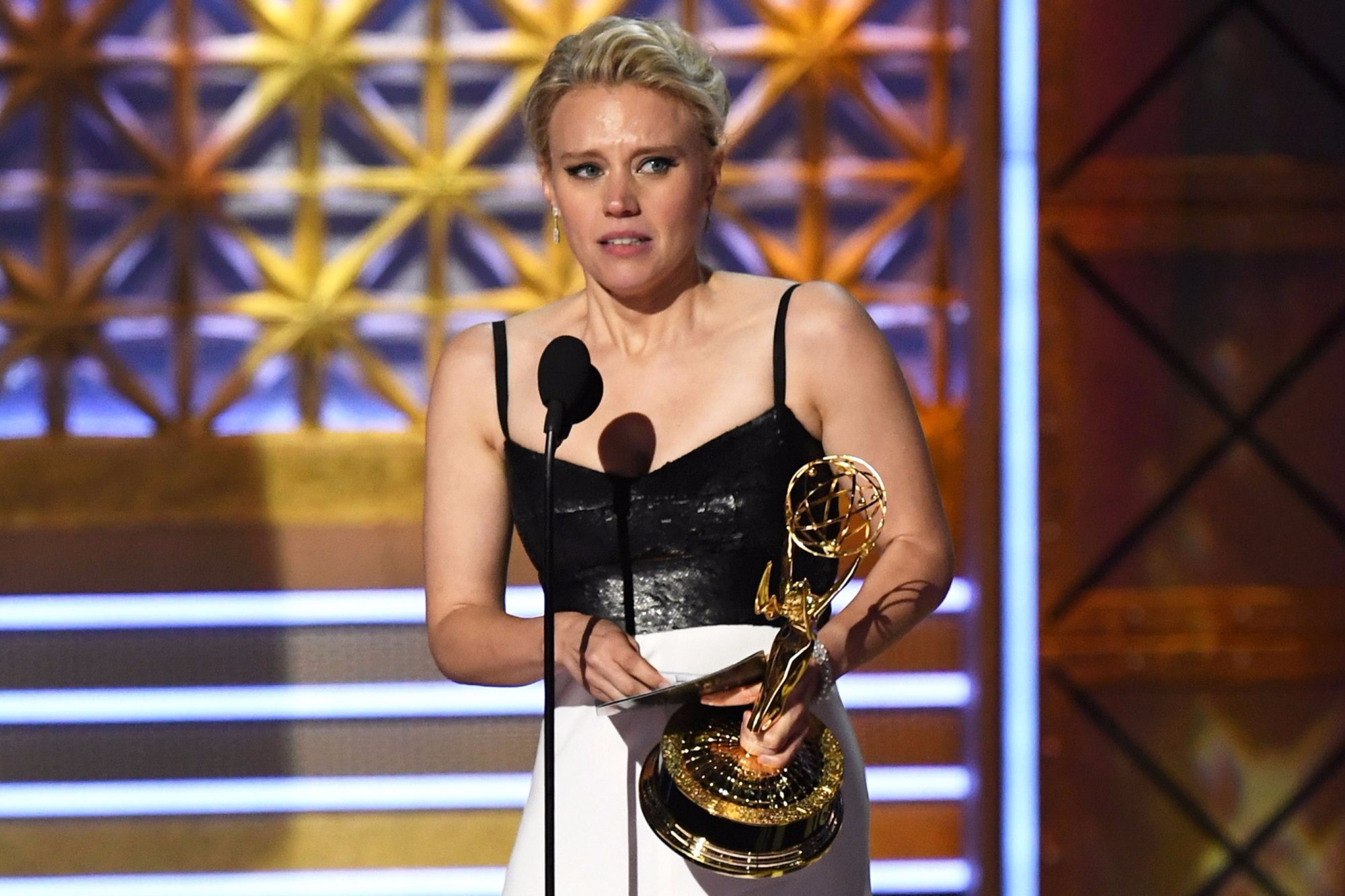 This is her second win. During her acceptance speech, McKinnon took time to thank Hillary Clinton for her “grace and grit” during her presidential campaign in 2016. McKinnon famously caricatured Clinton on SNL.