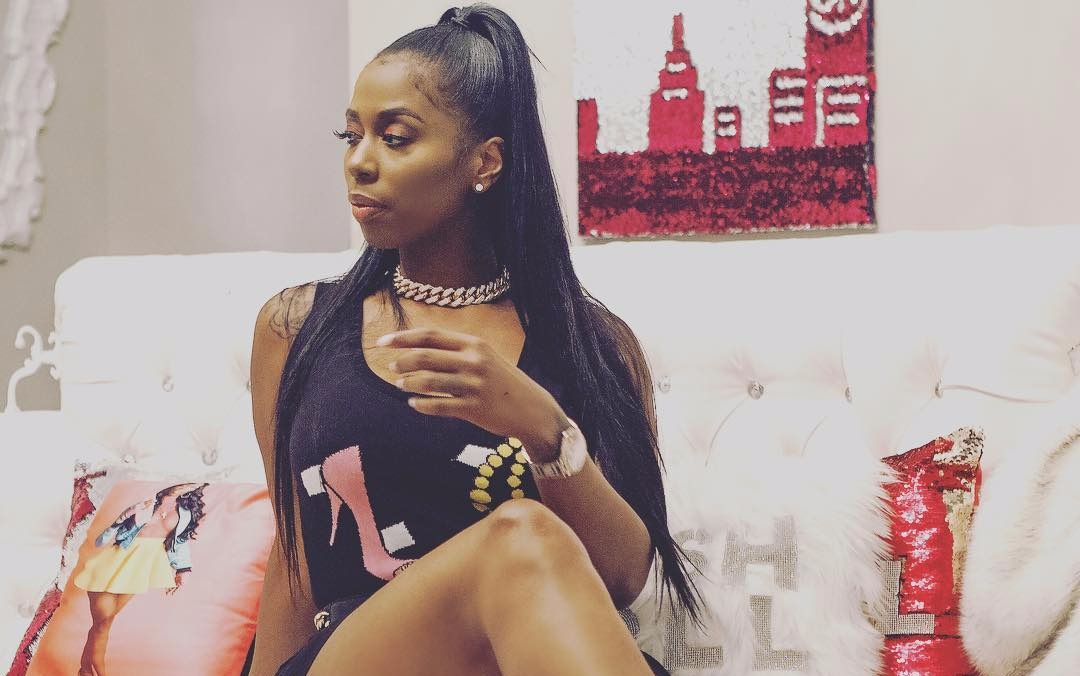 Following the success of the remix of 2 On, Kash Doll took the internet by storm with the video of her single Run Me My Money. Later in 2015, she dropped her the mixtape, Keisha vs. Kash Doll. A year later, she opened for Drake on his Summer Sixteen tour in Detroit.