Skip to content
Home » Entertainment » Whatever happened to Karen Grassle after Little House on the Prairie?

Whatever happened to Karen Grassle after Little House on the Prairie? 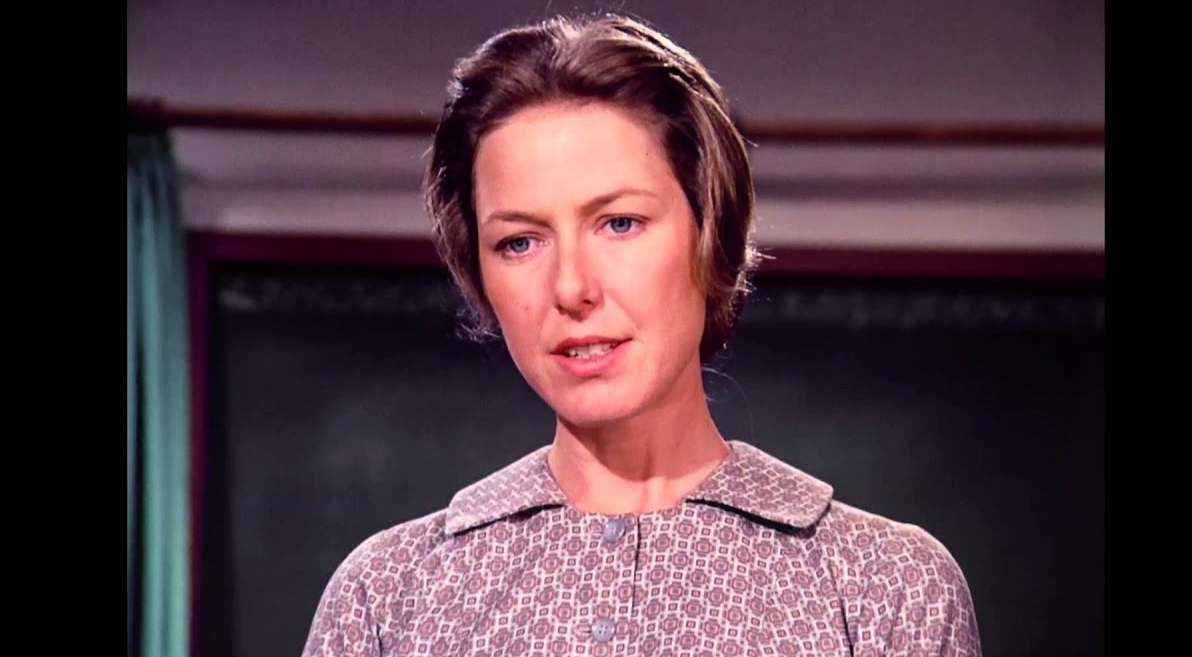 Karen Grassle captured our hearts as Ma, Caroline Ingalls in Little House on the Prairie. The role was her start in the industry, and the actress had a thriving career beyond the western drama television series. Let’s look at whatever happened to the actress after the beloved family drama series wrapped up.

During her college days at the University of California, Berkeley, she was involved in theatre productions and quickly fell in love with performing arts. She received a Fulbright Grant to study theatre arts at London’s London Academy of Music and Dramatic Art.

Becoming Household Name Through Little House on the Prairie

After returning to the States, Grassle debuted in a Broadway show, The Gingham Dog and her performance earned her a nomination for Best Newcomer. While the theater continued to be her first love, she auditioned for Caroline Ingalls in Little House on the Prairie and won the part.

Grassle’s professional attitude towards the role impacted those around her, including Melissa Gilbert, who played her daughter, Laura Ingalls, in the show. The show ran for a total of nine seasons from 1974 to 1983. Both the series and the actress became household names.

Following Little House on the Prairie, Karen Grassle returned to her theatrical roots and appeared in numerous regional and touring productions, including the 2007 tour of Driving Miss Daisy.

Grassle also worked behind the scenes, helping found the Resource Theatre Company in Santa Fe, New Mexico. Moreover, Karen continued to appear in TV shows like The Love Boat and Murder, She Wrote and movies like Wyatt Earp and My Greatest Teacher.

Grassle co-wrote and starred in the 1978 TV film, Battered, which has been one of her proudest accomplishments. In 2018, she played the role of Lillian in the 2018 horror movie Lasso, which starred Sean Patrick Flanery and Lindsey Morgan.

Grassle was married to Leon Russon from 1966 to 1970, James Allen Radford from 1982 to 1987 and Dr. Scott Sutherland from 1991 to 1997. Today, she resides in the San Francisco Bay area with her daughter, Lily and involves in local theater productions.

She stays in touch with other Little House on the Prairie cast members, especially her friend and neighbor Charlotte Stewart, who played Miss Beadle. The 77-year-old is working on a memoir, likely to come out soon.

Net worth and Salary

As of 2019, she is reported to have a net worth of around $500 thousand. All of her fortunes reportedly come from her acting career.