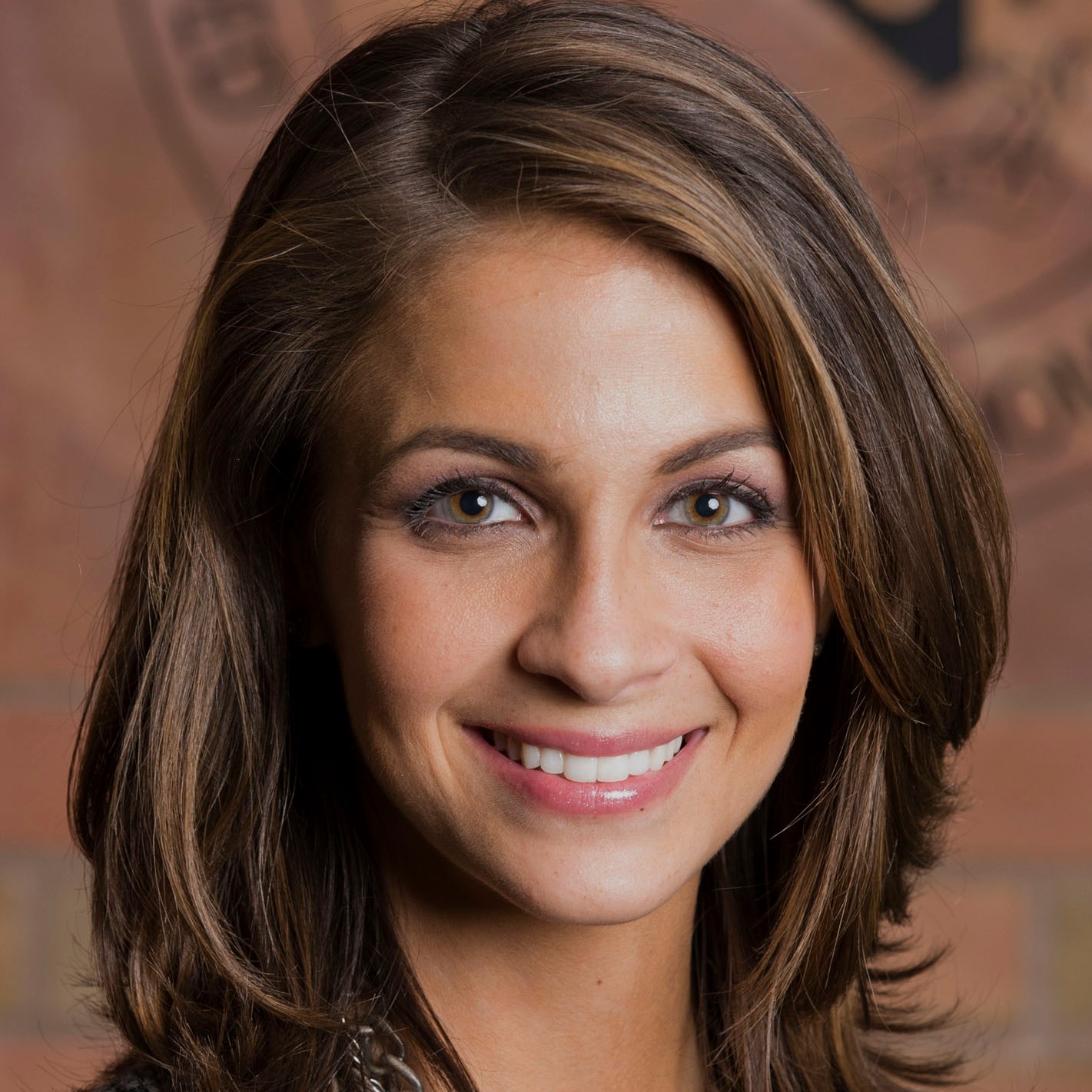 Kaitlin Monte went to one of her local schools named Pittsford Mendon High School. Then, she got into Clarkson University for her undergraduate education. The university education didn’t feel much adaptable for her, so Kaitlin transferred to the University of Tampa.

Initially, Kaitlin was more into the music than the sector of Journalism. She even acquired the membership of Actors Equity Association in 2010. However, from the dawn of 2011, Monte was completely focussing on her career in journalism. By 2012, she was already working as the host of the 10 minutes’ show Today in New York.

From 2013 to 2014, Kaitlin became the host of the program Mets Insider on SportsNet New York. Similarly, Kaitlin was also featured in the WPIX show PIX Morning News starting in 2014. Kaitlin recently ended the contract with WPIX as the program has been discontinued by the production team.

Born in New York, Kaitlin was raised in the avenues of Pittsford. The names of her parents haven’t been revealed yet. However, her relationship status is not so much private. Recently, Monte married her love Chris Fohlin.

Recently, Monte married her love Chris Fohlin. After a few years of being in a relationship, the couple decided to marry and are together since 2015.

Besides, Kaitlin was one of the women competing in 2012 Miss America. This tells us that she is passionate about the fashion and modeling world as well.

From 2016, Kaitlin has signed a contract with KRIV, Houston for the job of a senior reporter. At times, she gets to do the anchoring as well.

In 2012 Miss America, Kaitlin became the second runner-up. In fact, she had been the Miss New York 2011. On her journalism side, Monte was nominated for the prestigious Emmy Award 2015 for the category of on-camera talent.

Kaitlin has been quite active on the social networking sites. She has more than 9k followers each on Instagram and Twitter. Her tweets and posts are commendable.

Who is Kaitlin Monte?

Kaitlin Monte is a FOX News reporter. To be particular, she works as a general reporter and a substitute anchor for KRIV, Houston which is owned by one of the largest news channels in the whole world, FOX. In the past, Kaitlin has worked in numerous places Sports Net New York and WNBC. A few years early, Monte used to host the PIX Morning News at WPIX. All of her experiences with different corporates make her an adept journalist.