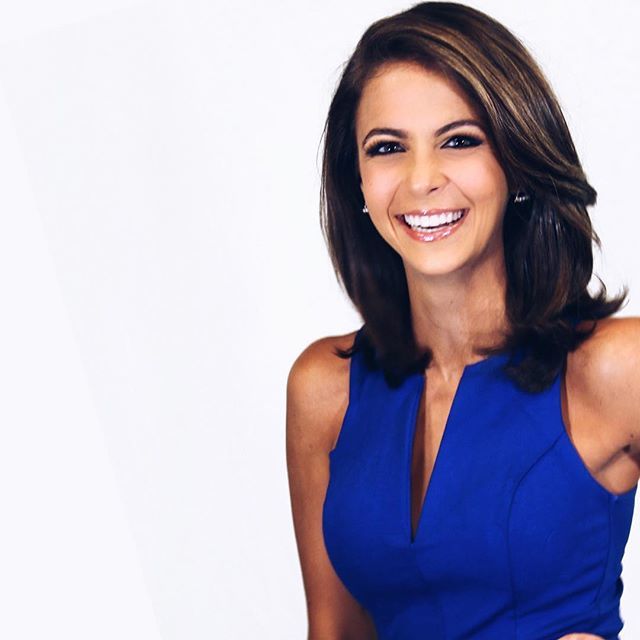 While her salary and fame might yet remain to go hand in hand, her fans know that she is set to succeed in the days to come. Now that Kaitlin Monte’s love life with Chris is stable, we are certain to see more of her.

Kaitlin Monte has married her boyfriend Chris Fohlin. The couple was married in Brooklyn. While her salary is concealed, Kaitlin has an estimated net worth of 2 million.

Kaitlin and her new husband Chris went to the same college, Clarkson University. While their paths may have crossed during the university years, it was only in late 2014 that the couple started dating.

After few months of a romantic relationship, Chris asked Kaitlin to marry him. He popped the question during a casual walk at the Brooklyn Bridge.

The couple share their interests in athletics, especially running.

No doubt, the former Miss New York, Kaitlin, looks amazingly gorgeous. What makes us more excited is the fact that she has found herself a husband who is just as adorable. Chris is a very handsome Director of Strategy of Engine Digital.

Just a few months after their engagement, Kaitlin took to twitter to announce her wedding. No secrets of her wedding week excitements! On June 11, 2016, the couple shared their wedding vows.

The highlights of Kaitlin’s wedding ceremony are too romantic. Kaitlin looked gorgeous in her white gown. After two weeks of honeymoon in Florida, the couple decided to move away from New York and settle somewhere new as a man and a wife.

Kaitlin Monte is 2011 Miss New York and the second runner up of 2012 Miss America. She was the recipient of State and National Lifestyle and Fitness scholarships.

An addition to her early career fame, she was one of the eight national finalists of AMWAY Quality of Life scholarship. She is currently an activist against cyber bullying. She was titled the “Difference Maker of the Year” for her “Anti-bullying Through Leadership” workshops.

Kaitlin is currently working as a Fox network general assignment reporter and fill-in anchor. She appeared previously as a traffic anchor at PIX Morning News and host of Mets Insider at SportsNet. She has not publicly disclosed her salary yet.