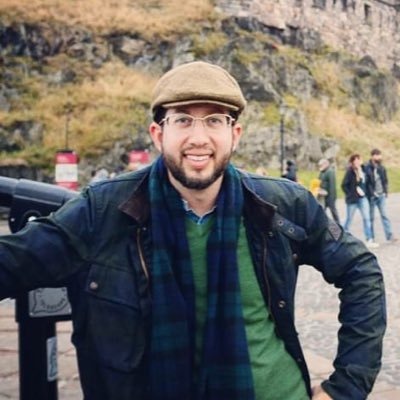 Justin Siegel secretly married actress Emmy Rossum, but he filed for divorce after a year and a half nuptial. The public didn’t even know that they were married until the news of their split hit the media. And the man full of the secret hasn’t been spotted with anyone lately.

Marriages are known to be a happy celebrating event and divorce is like a pinky swear secret but for some celebrity couples, it is just the opposite. On that context, meet Justin Siegel, a record executive, who shares the same story. Let’s know all about it.

The secret wedding of Justin Siegel and Emmy Rossum

Justin Siegel secretly married actress Emmy Rossum on February 17, 2008, but for some reason, the couple kept the union on the down-low that it wasn’t known they were married until the news of the divorce broke in September 2009.

In fact, Justin and Emmy publically presented themselves as a girlfriend and boyfriend. And after a mere and half year of secretly being in the relation of husband and wife, Justin filed for divorce from his actress wife citing irreconcilable differences.

During the divorce settlement, Justin requested for spousal support but was denied for both Justin & his then-wife Emmy. Their divorce was finalized in December 2010.

No reason was given for the divorce, but those differences might have something to do with Emmy’s rumored affair with Counting Crows singer Adam Duritz, with whom she broke up in the September of 2010.

Now that we know about Justin Siegel and Emmy Rossum divorce, let’s talk about their past dating scenario.

Justin Siegel, before becoming the hubby of gorgeous Emmy Rossum, he dated Kimberly Wyatt, who is an American singer, television personality, and dancer.

However, Kimberly is now happily married to English model Max Rogers since 2014 & has welcomed one beautiful daughter.

Before Justin and Emmy came together, Emmy was reportedly dating Topher Grace between 2005 and 2007. Even though they both kept their affair fairly private, they were spotted canoodling couples of times. Also, we all know Topher Grace as Eric Forman from Fox sitcom, That ‘70s Show.

While Justin’s ex-wife Emmy Rossum is engaged to director/writer Sam Esmail since August 2015, he is just busy making music and hasn’t been spotted with anyone after their divorce.

Justin and Emmy were able to keep their relationship away from the limelight. It wasn’t until September 2009, when the couple divorce news circulated, that uncovered they are nuptial. Justin Siegel is presently unmarried and is still reserved when it comes to his personal life.