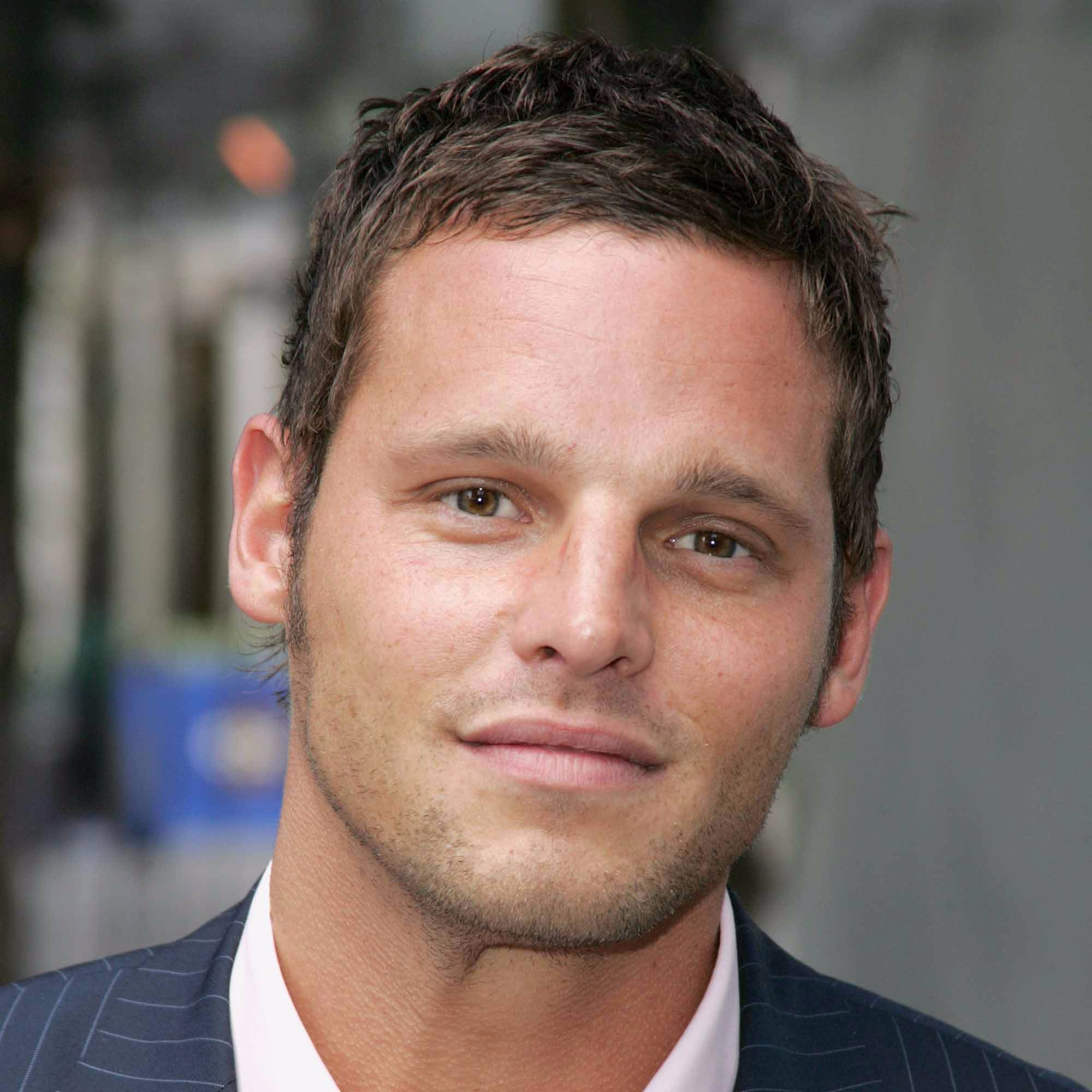 Justin Chambers is an Ohio-born actor widely recognised for his performances in The Musketeer and television series Grey’s Anatomy. He has also been a fashion model representing the famous brands such as Calvin Klein and Dolce & Gabbana.

Born on July 11, 1970, Justin was raised in Springfield, United States. He did his early schooling from Southeastern High School and completed his studies with a degree in Acting from New York HB Studio.

Chambers had an early opportunity to work as advertisement model while in New York. As a professional in afashion industry, Justin managed to gain the attention of expensive brands like Armani. However, he saw a different career path for himself – a career in acting.

After completing the study of acting, Justin quickly grabbed roles in various television series such as Another World and Harvest of Fire. Sadly, none of these roles gained him enough popularity or satisfaction in himself. In 1999, he debuted into the Hollywood world with the role of the supporting actor in Liberty Heights. Justin’s career started to gain height thereafter.

In 2001, Justin did the movie The Wedding Planner with the famous personality Jennifer Lopez. Likewise, The Zodiac of 2005, The Musketeer (2001) gained significant popularity and were commercially successful as well.

Chambers’ career took a turn in 2004 after he was offered the role in the television series Grey’s Anatomy. Justin is still working with this series and doing some guest appearances in various other TV programmes.

His career has made him worth more than $4 million.

As an appreciation to his performances, Justin has been nominated for numerous prizes and won some of them. In 2007, he won Screen Actors Guild Award for Outstanding Performance by an Ensemble in a Drama Series. Satellite Award for Best Cast – Television Series was awarded to him in 2006. Recently, in 2014, Justin was acclaimed with Prism Award for Performance in a Drama Series Multi-Episode Storyline.

Justin Chambers was born to father, John William Eugene Chambers II, and mother Pamela Sue. Having four siblings, Justin grew up playing and fighting with them.

The young aged Justin married Keisha Chambers in 1993 and they already have five children in the long-term marriage of more than two decades. Of the five children, two of them are twins. In fact, Justin was a twin to his brother Jason.

Besides the work life, Chambers is engaged with various organisations such as Pentecostal Christian Church Mission Dream Centre. Justin has 430k followers on Twitter.