Skip to content
Home » Entertainment » Who is Jamal Lyon from Empire, Jussie Smollett Dating? Net worth

Who is Jamal Lyon from Empire, Jussie Smollett Dating? Net worth 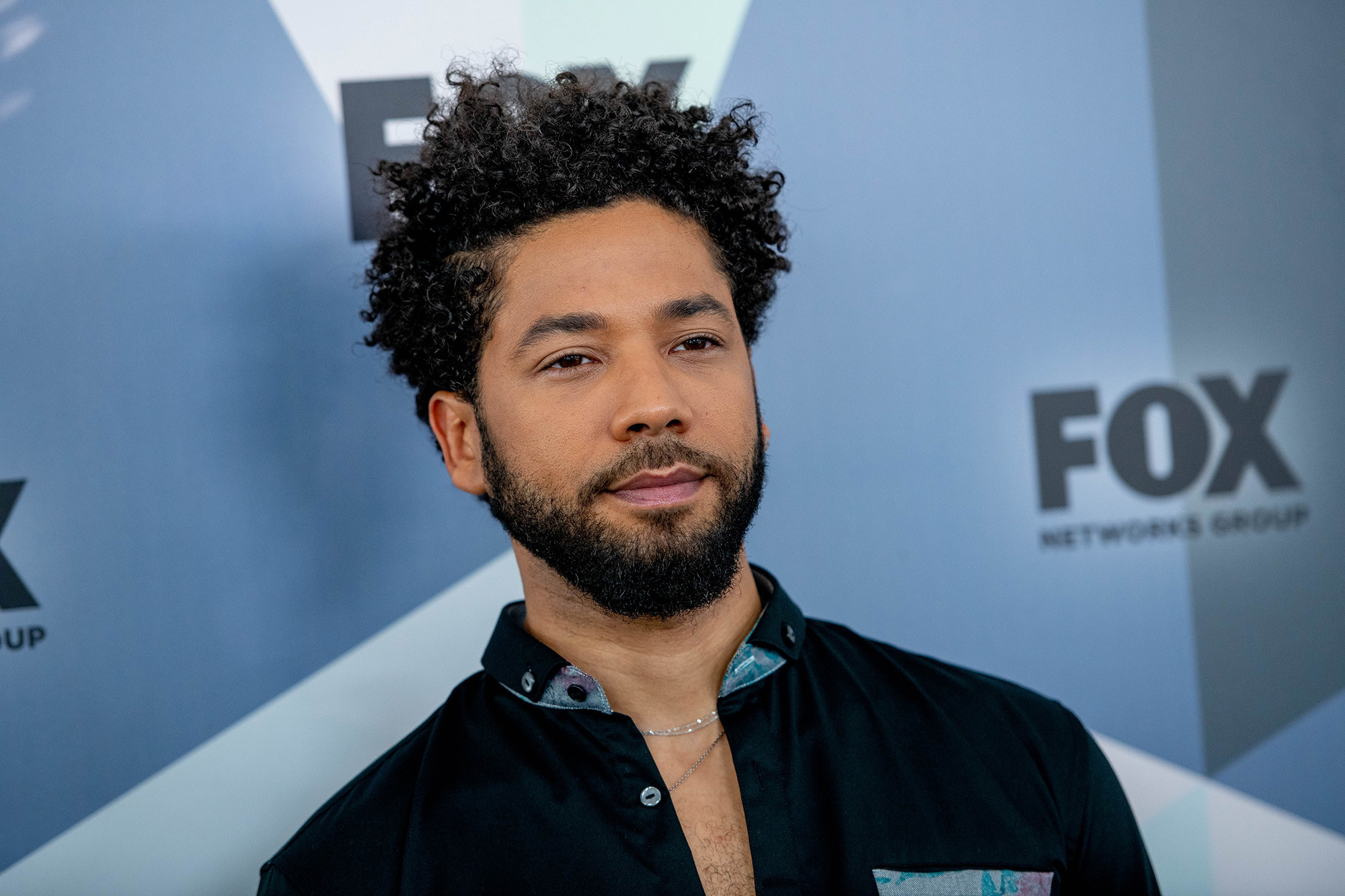 Jussie Smollett (born June 21, 1982) is an American actor, singer, director and photographer, best known for portraying Jamal Lyon in Empire. He began his career as a child actor in 1987, starring in commercials and movies, including The Mighty Ducks and North.

Who Is Jussie Smollett Dating?

Santa Rosa-born actor has three brothers and two sisters. His sister, Jurnee Smollett-Bell and brother, Jake Smollett are also prominent actors. He starred alongside his five real-life siblings in a short-lived ABC sitcom, On Our Own, from 1994 to 1995. He returned to acting after more than 10 years, to star in an LGBT-themed comedy-drama, The Skinny, in 2012 and also released an EP, The Poisoned Hearts Club, the same year. He seized the attention of global audience after debuting as Jamal Lyon, a gay musician struggling to gain his father’s support, in Fox drama, Empire. Alongside his acting, which has been hailed as “groundbreaking” for his portrayal as a black gay man on TV, he is also known for his singing credits.

“If I had to label myself, I would label myself as a gay man. If I fall in love down the road with a woman, I’m going to love that woman…When I say that I don’t talk about my personal life, it is in no way to hide or deny who God made me.”

After Jussie’s gay character from Empire engaged in a heterosexual tryst with a woman, his character and the plot was criticized. Later, he defended the plot development stating that he and creator Lee Daniels, were trying to portray the sexual fluidity in the gay community. The actor considers his character as a beautiful opportunity to show two black men in a healthy relationship together, romantic ones rather than purely sexualized. The actor is too much concerned about his character to give an important message to the world, so he rejected the plot arcs, where Jamal dates a white man. The 36-year-old was rumored to be dating a businessman and philanthropist, Tawan Davis. But, there has been no official confirmation from him. The promising actor and singer has accumulated a net worth of $500 thousand.

Empire Star Gabourey Sidibe Net Worth. Who is She Dating?

What happened to Flavor Flav from Flavor of Love? Net worth!