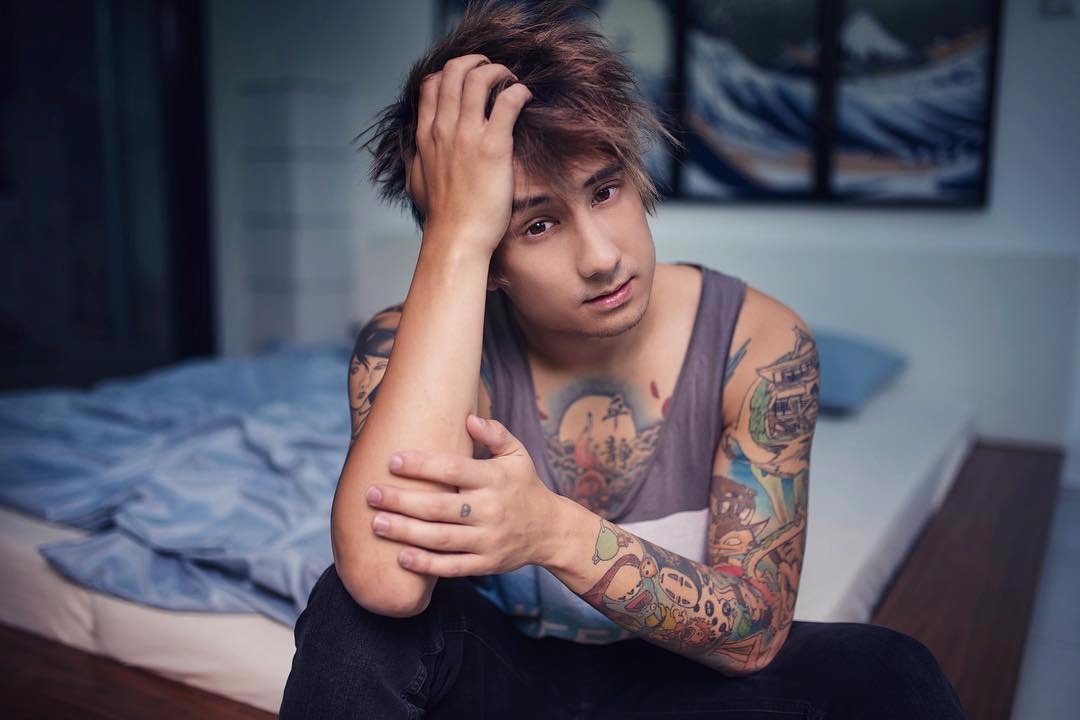 Julien Bam is a German YouTuber who is best known for his dance and comedy videos on his self titled YouTube channel. He doesn’t have a Wikipedia page yet, so read on for a short biography on his career, merch, family and relationship.

Julien Bam’s real name is Julien Zheng Zheng Budorovits. He was born in Germany on November 23, 1988. He is half Singaporean and has Russian and Czech ancestry. 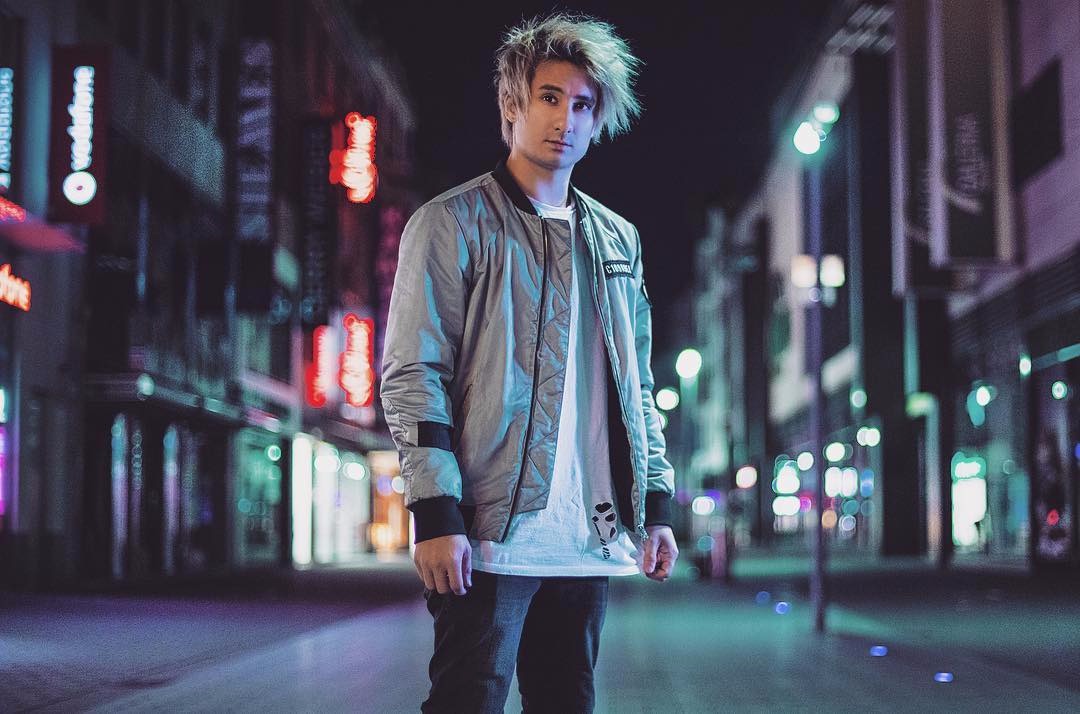 He has a brother named Shawn, who lives in Aachen, Germany along with Bam’s parents. Bam moved to Cologne a few years ago, where he now resides with his team Anniea, Jimmy, Vincent Lee and Marius von Angeschrien.

Bam made his YouTube channel on February 17, 2012. He is best known for his dancing, songs, comedy and vlogs.

He is a former member of JuBaFilms and had five other channels before starting the Julien Bam channel. He was also a part of the channel Flying Panda with Cheng Loew. 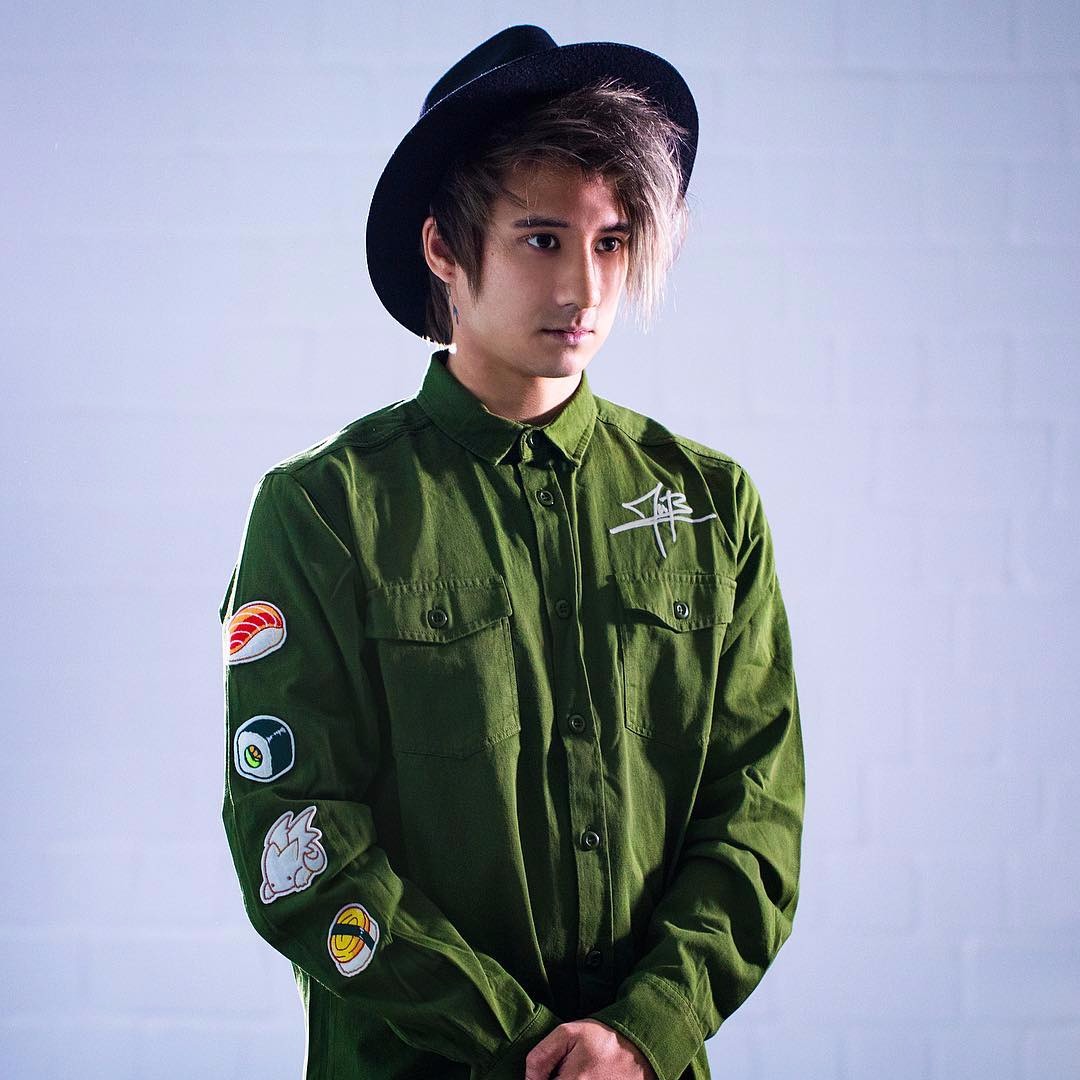 As of November 13, 2013, Bam’s channel has over 4.4 million subscribers and over 700 million total channel views. His is the 6th most subscribed YouTube channel in Germany.

He has been dancing since he was 16 and is also a skilled acrobat.

You can shop his official merch at www.julienbamshop.de. You can find a range of hoodies, sweaters, t-shirts, beanies, sandals, tank top, button shirt, cap, pencil case, backpack and many more.

The meaning behind Julien Bam’s tattoos

Julien Bam is a tattoo enthusiast and has inked several of them on his body. He has always been fascinated by the moon, which is why he has a moon tattooed on his chest.

He also has a phoenix tattoo there which signifies his dream to fly. The moon and the pheonix are accompanied by four roses and the Chinese word for “balance.” 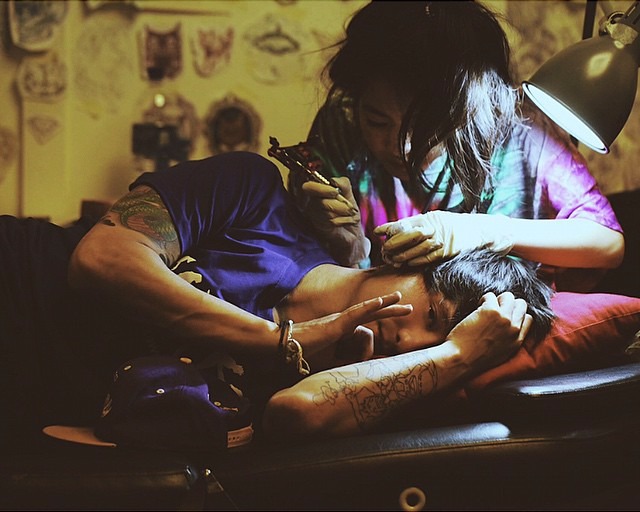 His left forearm displays his appreciation for the Hayao Miyazaki’s anime characters “Princess Mononoke”, “Calcifer” and “Ohngesicht.” On his right upper arm, he has inked a geisha and a dragon.

He has a treble clef behind his ear and the anime character “Totoro” on his right leg. He has also tattooed the dragon from Spirited Away on his left shoulder.