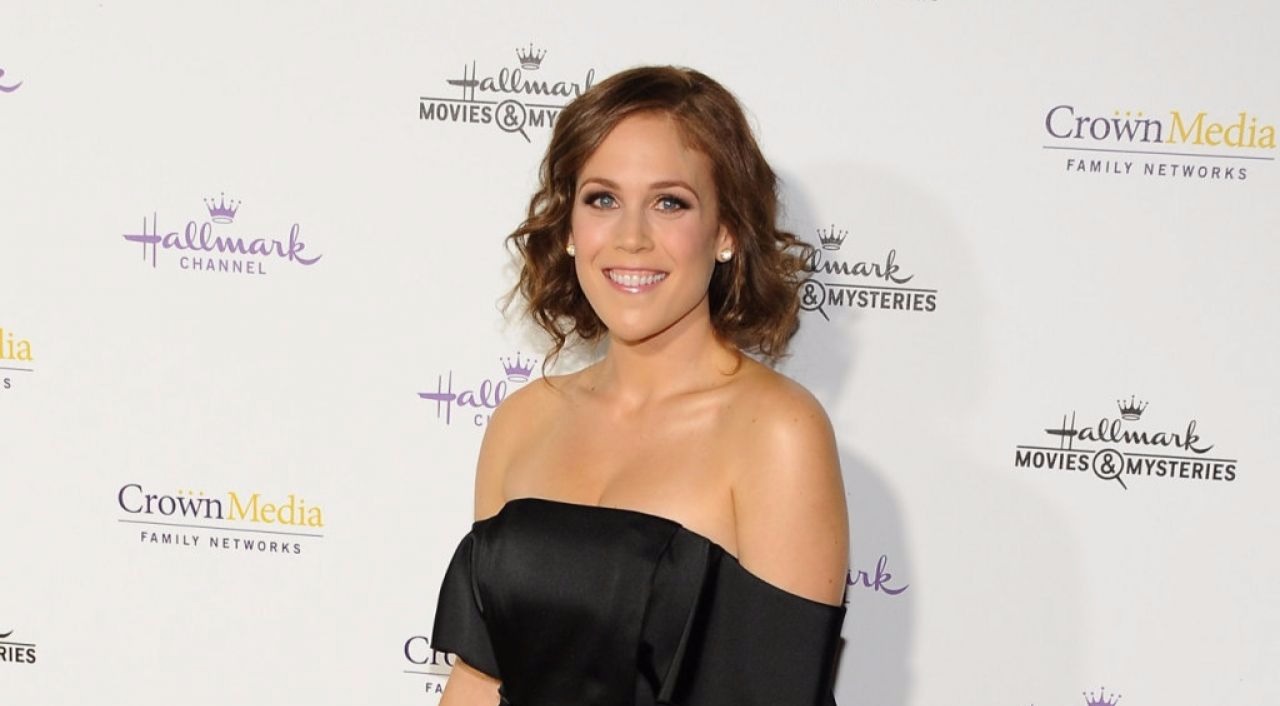 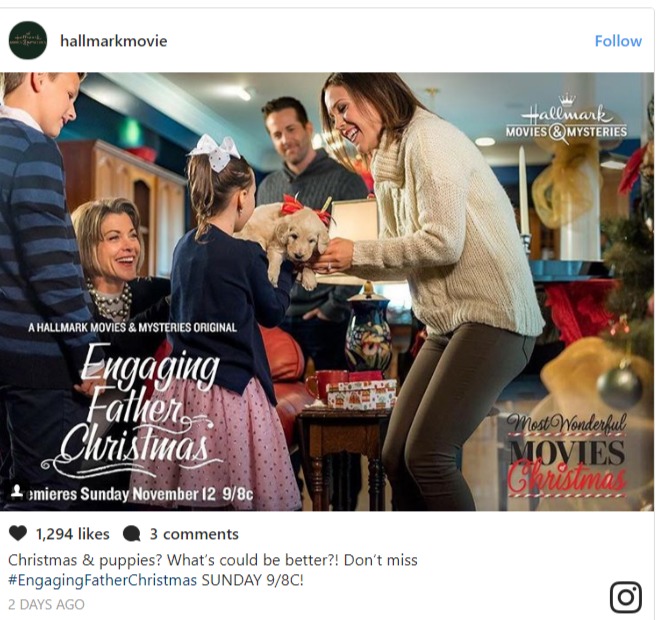 Krakow portrays Miranda Chester, a Seattle girl who has discovered a new family in Carlton Heath after finding out her father was the late theatre actor James Whitcomb.

For the first time since the death of her mother, Miranda is among a loving family – the Whitcombs. But her fairy tale Christmas is threatened once she begins receiving anonymous messages that may jeopardize her relationship with her newfound family.

Miranda struggles to do everything in her power to avoid harming the people she now sees as family, which might mean leaving the town and her love, Ian (Niall Matter).

Engaging Father Christmas premiered on the Hallmark Channel on Sunday.

Are Erin Krakow and Daniel Lissing in a relationship?