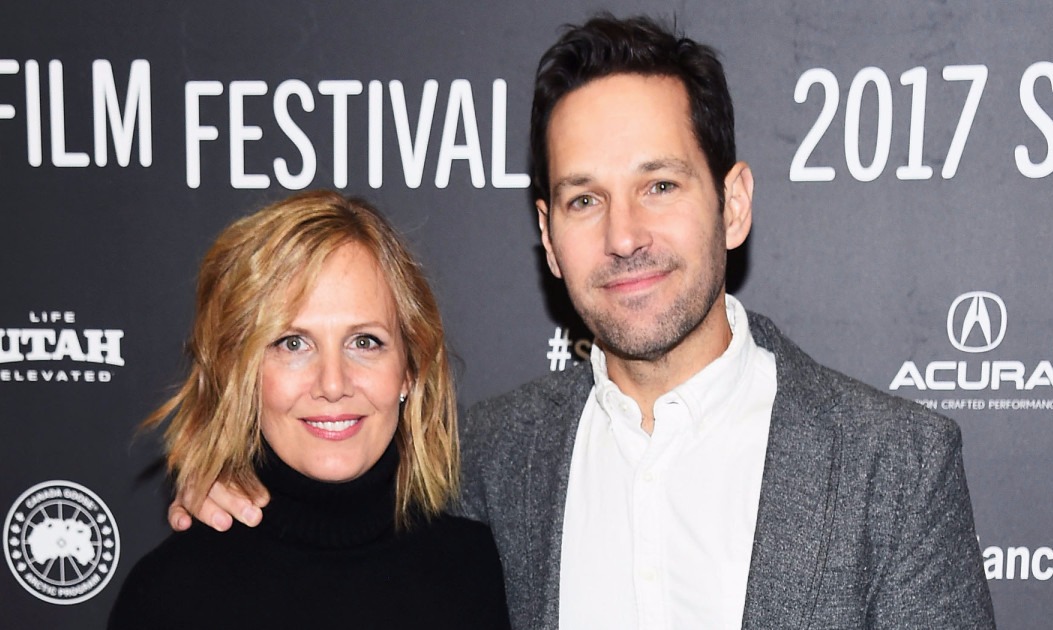 Julie Yaeger Rudd is an American screenwriter. Her husband is actor Paul Rudd. The couple, who have been married since 2003, have maintained a low key profile over the years. Yaeger doesn’t have a Wikipedia yet, so read on for a short bio on Paul Rudd’s wife.

Julie Yaeger met her husband Paul Rudd after he moved to New York City. Rudd had just appeared in his breakthrough role in Clueless and was advised to hire himself a publicist.

He ended up at an office where Yaeger worked. She helped him settle in as he didn’t know anyone in the city. He asked her out a few days later. 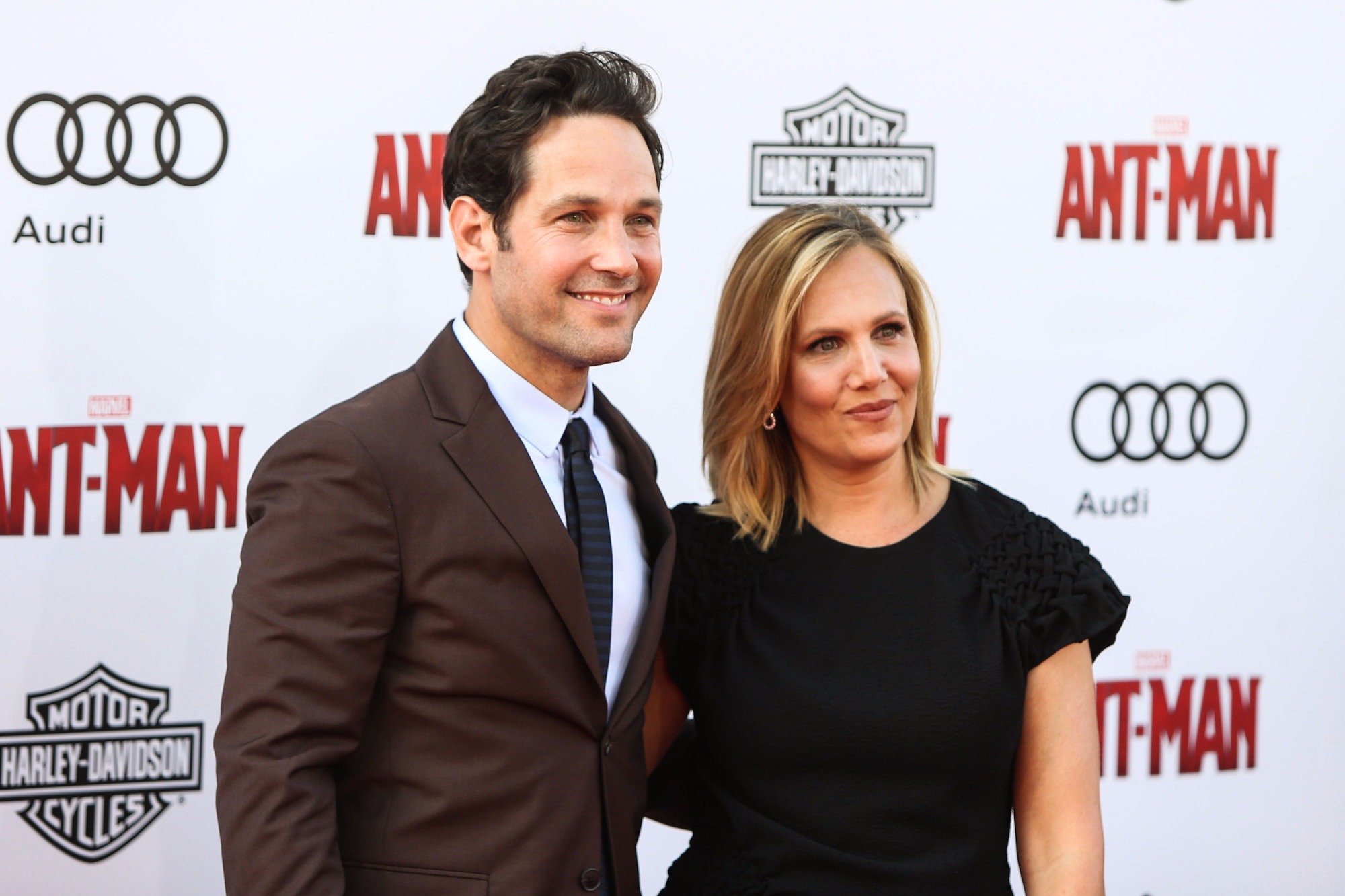 Rudd revealed in an interview with Elle in 2011 that his wife is a former publicist. The Antman actor doesn’t reveal much about his family during interviews and we’re pretty much in the dark about their wedding details. However, Yaeger is often seen besides Rudd at red carpet events.

She has also collaborated with her husband professionally. She wrote the screenplay for Rudd’s movie Fun Mom Dinner, which premiered at the 2017 Sundance Film Festival.

Yaeger and Rudd are parents to two children. Their son, Jack, was born in 2006. Yaeger gave birth to their daughter, Darby, in 2010. The family only makes rare public appearances like Rudd’s Hollywood Walk of Fame induction in 2015.