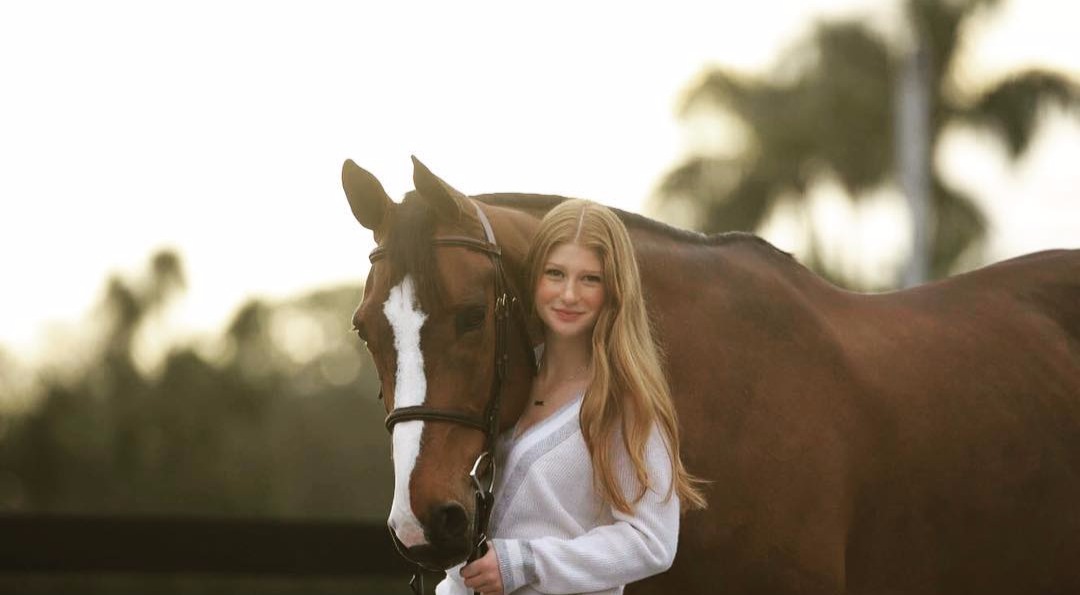 Jennifer Gates’ father is the tech billionaire Bill Gates. Read on to know more about the Microsoft heiress’ boyfriend, parents, dating, and other personal details.

Jennifer Katharine Gates was born as the eldest daughter of Bill Gates and Melinda Gates on 26th April 1996. She was born and raised in Bellevue, Washington along with younger brother, Rory, and sister, Phoebe. Jennifer is pursuing her career in biology at the Stanford University and will be graduating in 2018.

Even after being born as the child of the world’s richest man, Jennifer surprisingly prefers leading a normal life. She has a passion for horse riding and is seen spending money on expensive horses rather than other luxuries. Gates participates in equestrian tournaments around the world. 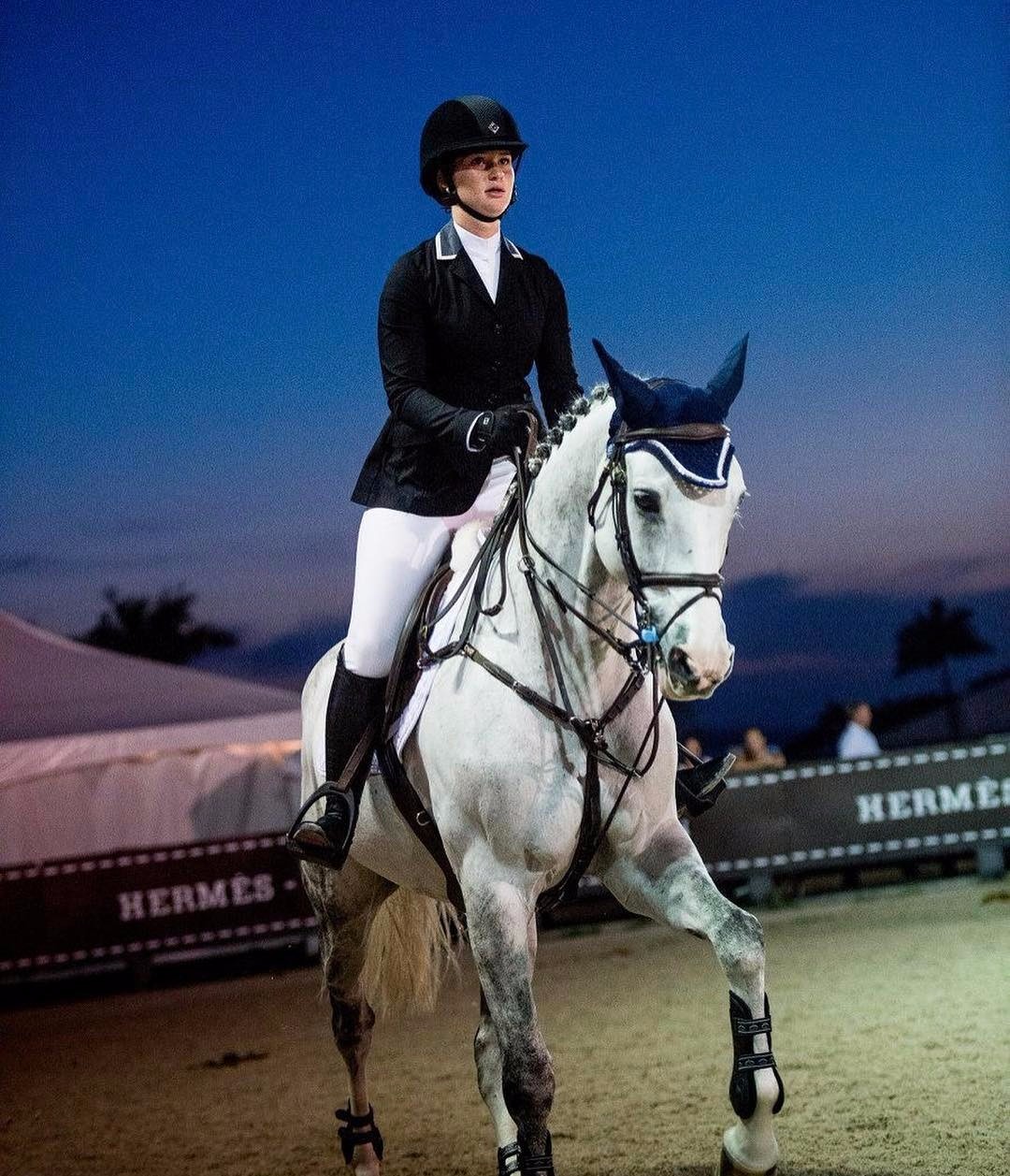 Apart from the extravagant properties, she will inherit, Jennifer owns a multi-million dollar worth property at present. She owns a castle in Florida. Almost thirteen thousand square feet in area, the mansion is spread on a four and a half acres of land. Her possession of horses led her billionaire father to gift her with horse estates.

At age 21, Gates has a multi-million net worth – perks of being the daughter of a billionaire! It’s not only Jennifer’s father’s worth that she will be inheriting, her mother Melinda also has racked up a net worth of $70 million on her own. The Gates family seems to be all about money! Will Jennifer choose a career in riding? She is yet to decide.

Jennifer has been managing time between her studies and horse riding. Her passion for horses is equally important as her interest in human biology is for her. She plans to take both of the career paths together.

Jennifer Gates is in a relationship with Nayel Nasser, an Egyptian professional horse rider. Nayel is a Muslim. He was titled the Biggest Breakout in a worldwide qualifier. They have been dating for some months now. Jennifer and Nayel seem to be enjoying the recently found love to the fullest. 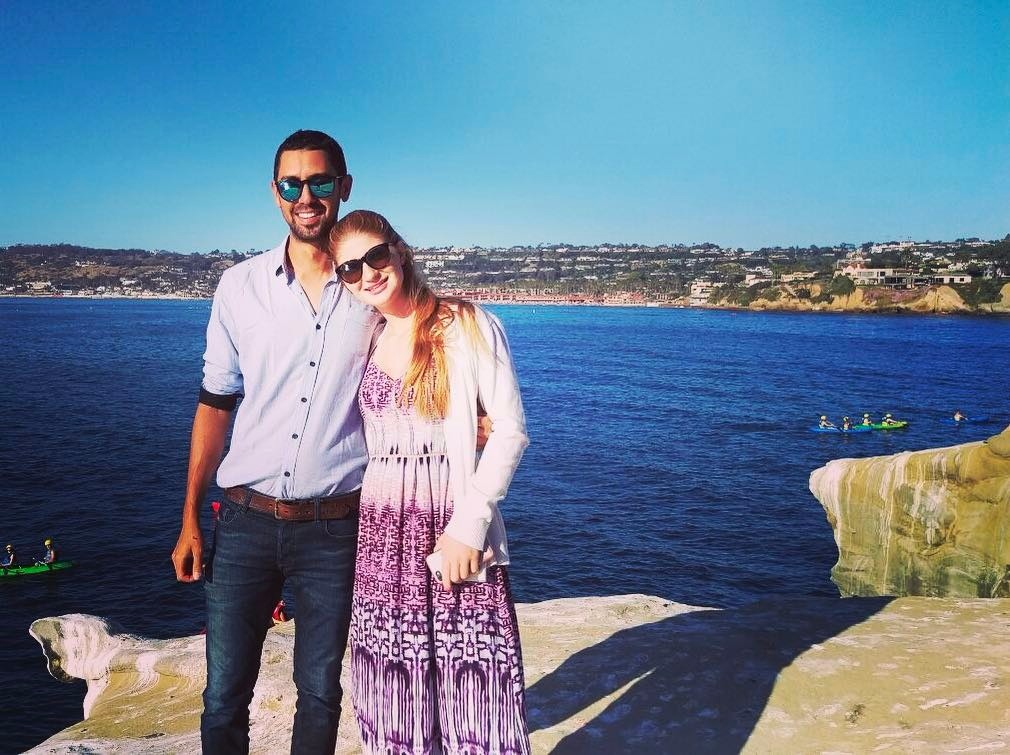 Jennifer has not been linked with any other guys before Nayel. Their relationship seems to be a serious one and rumors about their marriage are beginning to circulate. But no such confirmation has been made from their side. Jennifer not thinking of marriage at age twenty one doesn’t come as a surprise.