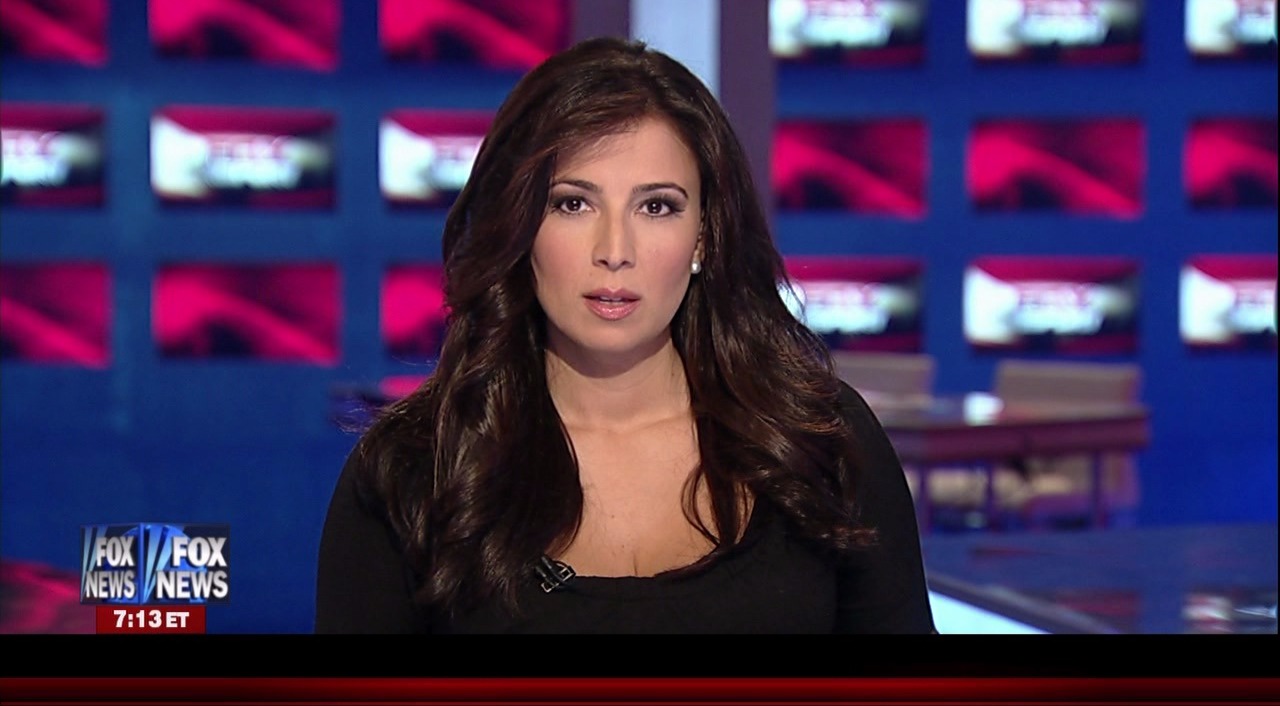 Julie Banderas is an American news correspondent who is best known as an anchor for Fox News Channel. She is presently anchoring the daily news show, America’s News Headquarters, and the evening news show Fox Report Weekend.

Born as Julie E. Bidwell on 25 September 1973, Julie Banderas was raised in her hometown of Hartford, Connecticut by her Colombian mother, Fabiola R. Bidwell and American father, Howard D. Bidwell. Julie is a graduate of Emerson College.

She started off her career working as an anchor at Boston-based TV network WLVI-TV. Since then she has served at the various television networks such as WHSV-TV, WBRE-TV, and New York City’s WNYW. While working at WNYW, she was awarded the Outstanding Single Newscast Emmy Award for her outstanding news coverage of Republican National Convention.

Julie shares three children with her husband of over seven years, Andrew J. Sansone. She lives with her family in New York City.