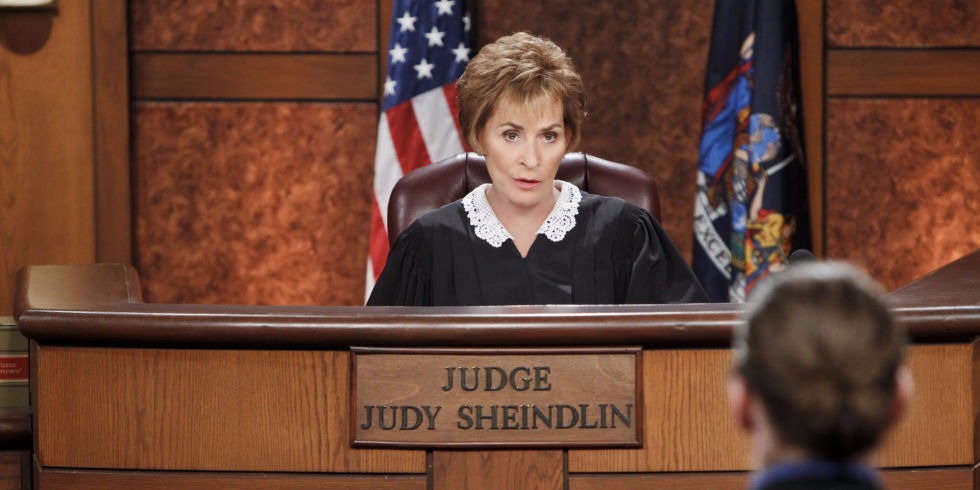 Judy Sheindlin has been appearing on the syndicated court show, Judge Judy, since 1996. Before starting her television career, she served as an attorney from 1965 to 1996 and as a judge from 1982 to 1996. In the history of American television, Judge Judy has been the longest-serving judge in a court-themed program. The distinction has earned her a place in Guinness World Records, along with an honorific status as “Court Show Queen.”