Skip to content
Home » Entertainment » Planet of the Apes’ Judy Greer had an apes-themed wedding! More on her movies & TV shows

Planet of the Apes’ Judy Greer had an apes-themed wedding! More on her movies & TV shows 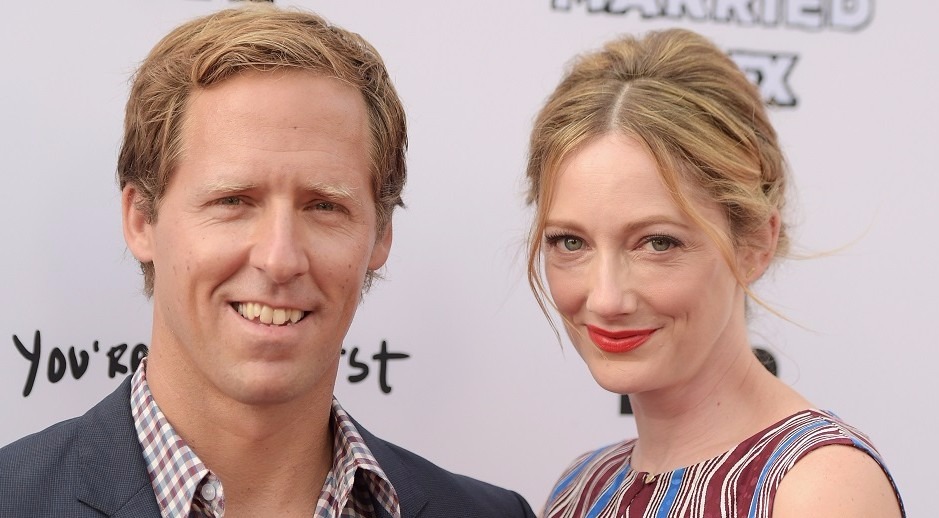 Judy Greer gave her husband Dean Johnsen a sweet surprise on their wedding day. Judy planned a surprise for Dean considering his fascination with the popular Planet of the Apes movie series, making the ceremony an apes-themed. 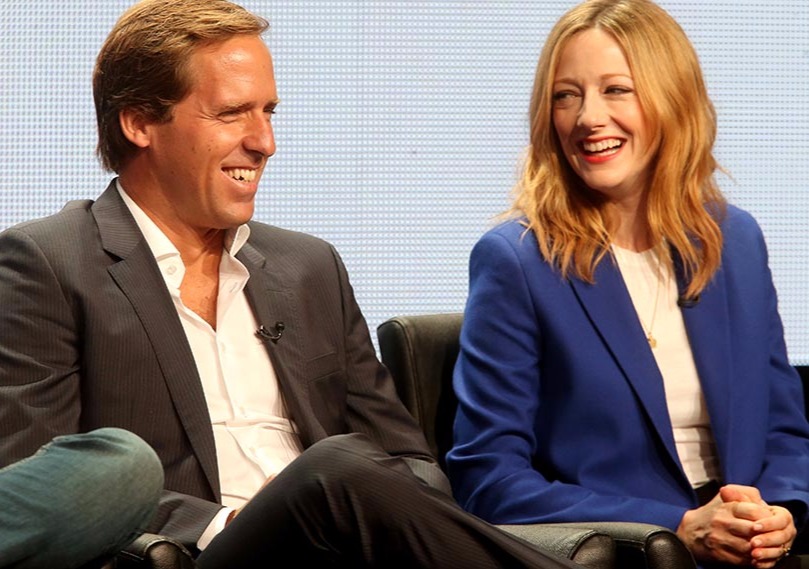 The wedding day was extra special for the couple because of its theme. Dean, a die-hard Planet of the Apes fan got a sweet surprise from his wife Judy. The cake topper on their wedding was miniature apes, dressed as bride and groom. They also had two screens setup, which showed two different Planet of Apes movies during the cocktail hour.

As a wedding present, she gifted him a vintage Rolex with the engraving, “Ape shall not kill ape.” She also commented that the phrase should have been “Ape shall never kill ape”, a reference to the popular movie. Let’s hope their bond remains as strong as Dean’s fascination with the movie. 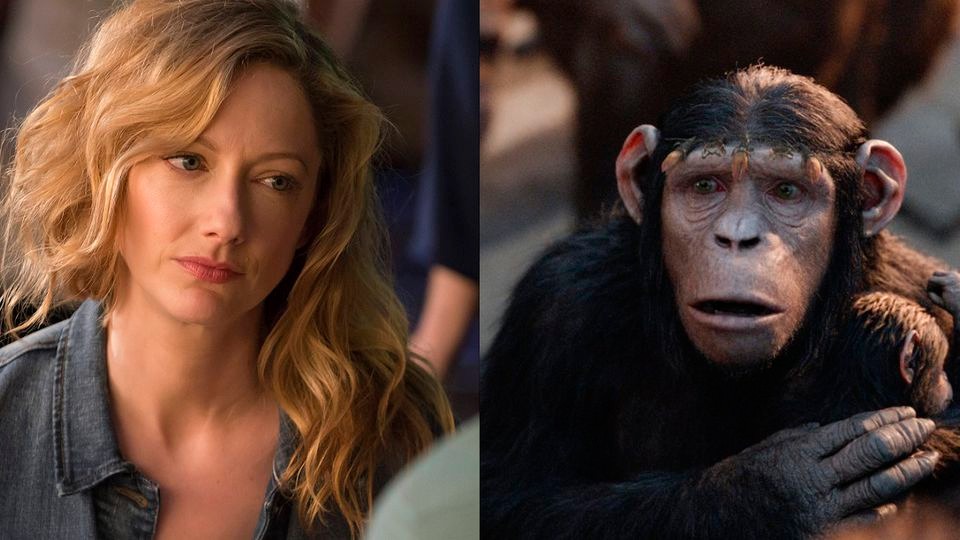 Apart from the Apes franchise, she has been in dozens of movies and TV shows. Some of her best-known roles include Kitty Sanchez on the show Arrested Development and Cheryl Tunt on the animated series Archer. She has also played supporting roles in a number of successful movies including Jurassic World, The Wedding Planner, and Love and Other Drugs.

Additionally, her recurring role as Bridget Schmidt in the series Two and a Half Men was also quite popular. Besides, she has also appeared in some of the famous TV sitcoms like How I Met Your Mother, The Big Bang Theory, and Modern Family. With roles from small to big screen, she is one of the most recognized faces in the industry.

Judy Greer has accumulated huge net worth from years of acting

Judy has shared the screen with many legendary actors, for instance, Nicolas Cage in the movie Adaptation. However, she is an underrated actress, who is yet to appear in a major lead role. Till date she has collected a huge net worth of $5 million. 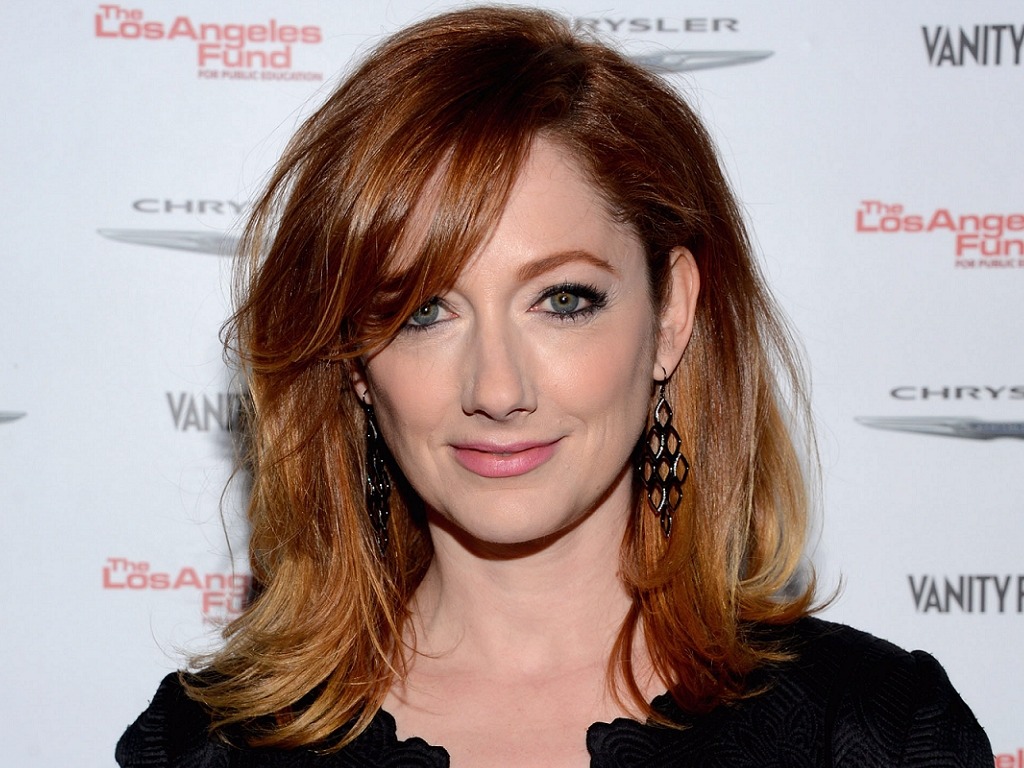 In 2014, she released a book named I Don’t Know What You Know Me From: Confessions of a Co-Star. Ever since her debut in 1997 in the show Early Edition, she has appeared on the screen every year. Tireless working attitude is surely one of her best traits.