Skip to content
Home » Entertainment » Meet the wife and children of The Walking Dead star Jon Bernthal. More about his net worth 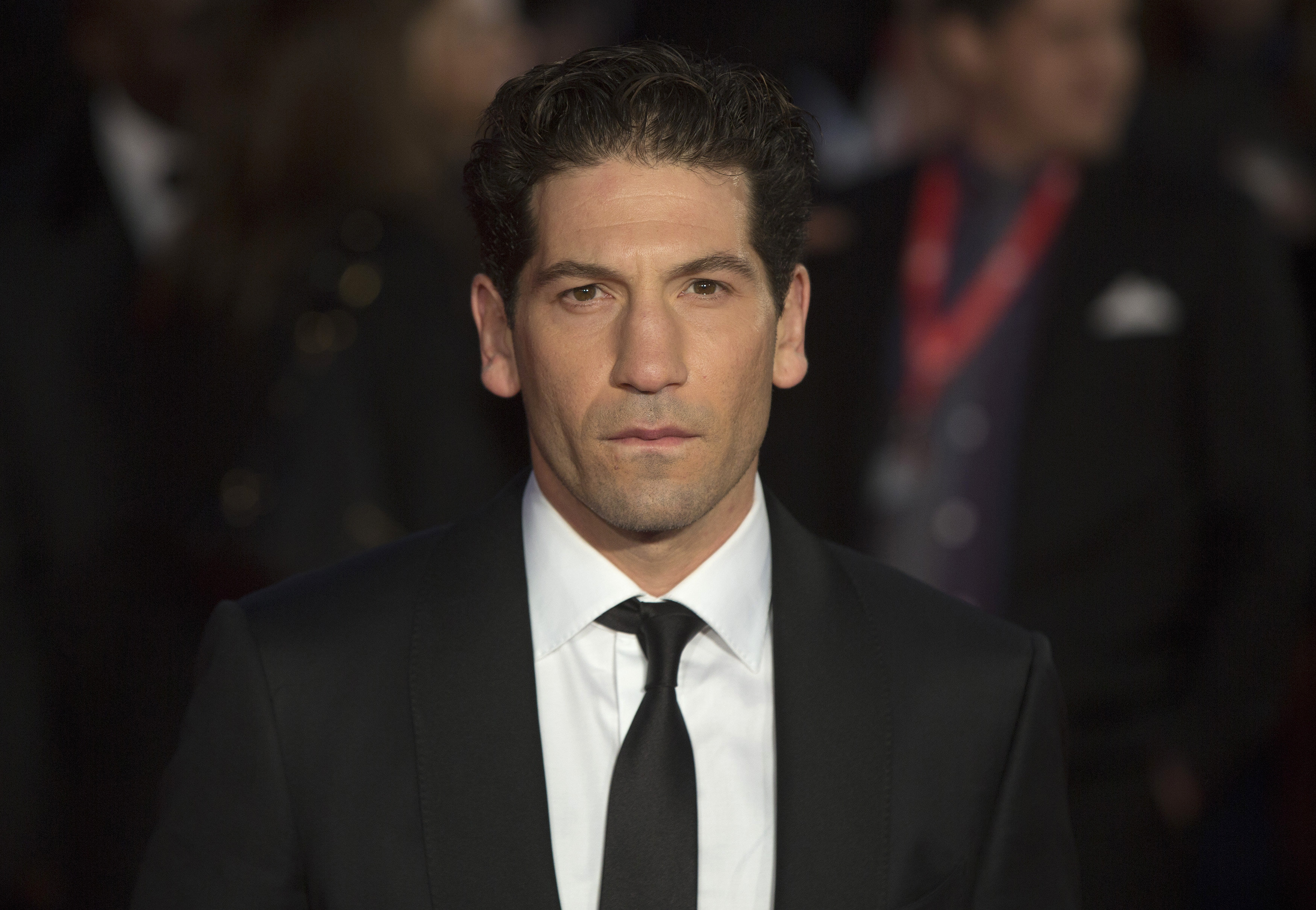 American actor Jon Bernthal is married to Erin Angle. Fans mostly know Jon for his role as Shane Walsh in the famous the AMC series The Walking Dead. Unlike his character in the series, Bernthal is loyal to his wife and has three beautiful children with her.

Jon and his wife Erin Angle got married on September 25, 2010, in a lavish ceremony in Potomac, Maryland. Erin was Jon’s girlfriend for a few years before they decided to tie the knot. She is the niece of professional wrestler and WWE Hall of Famer, Kurt Angle. 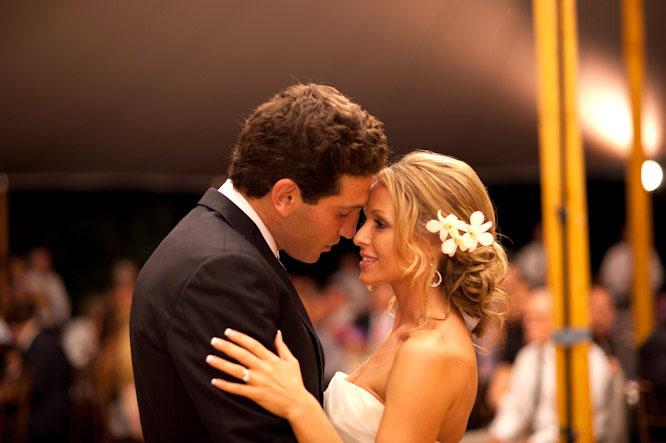 The family is residing in Venice, C.A., at present. He has two dogs as well.

Jon studied at the American Repertory Theater and completed his non-degree course in 2002. Since then, he began performing in plays regionally and Off-Broadway and has appeared in over 30 plays till date. Many times, he has performed in Fovea Flood, his own award-winning theater company.

Jon has also been performing in television shows since 2002, making his debut appearance from Law & Order: Criminal Intent. On television, he has made some notable appearances, playing the role of Duncan Carmello in The Class, Raymond Gardener in Eastwick, and Frank Castle/Punisher in Daredevil. 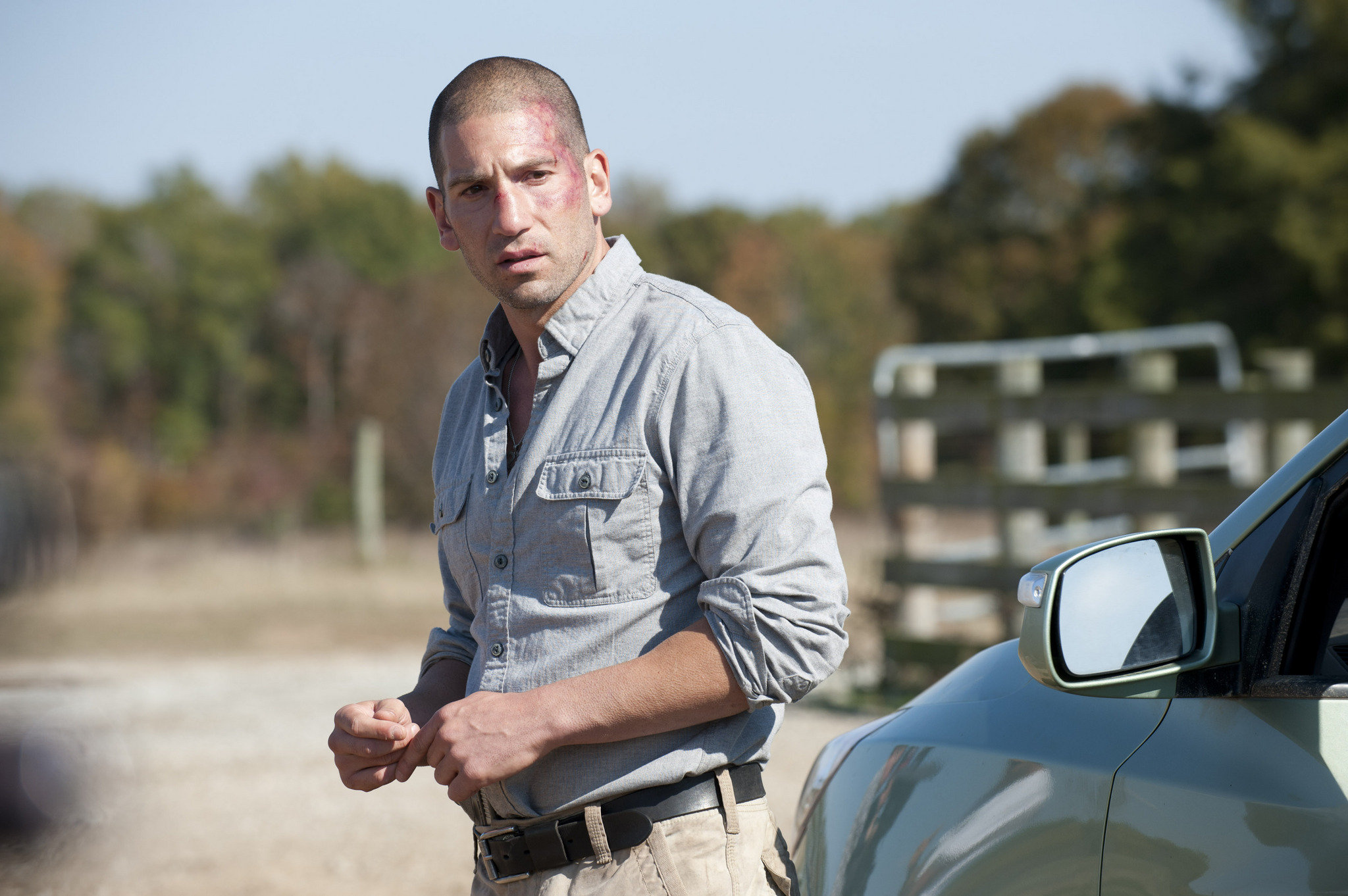 His best work, however, is considered to be as Shane Walsh in the series The Walking Dead. The intensity with which he portrayed the character earned him a nomination for a Scream Award for Breakout Performance Male in 2011.

The show has played a significant role in building his net worth. He was paid a salary of $80,000 per episode, amounting his total income from the show to be over $1.5 million.

Bernthal has also worked in a number of movies, which include some box office hits like Night at the Museum: Battle of the Smithsonian, The Wolf of Wall Street, Fury, and so on. 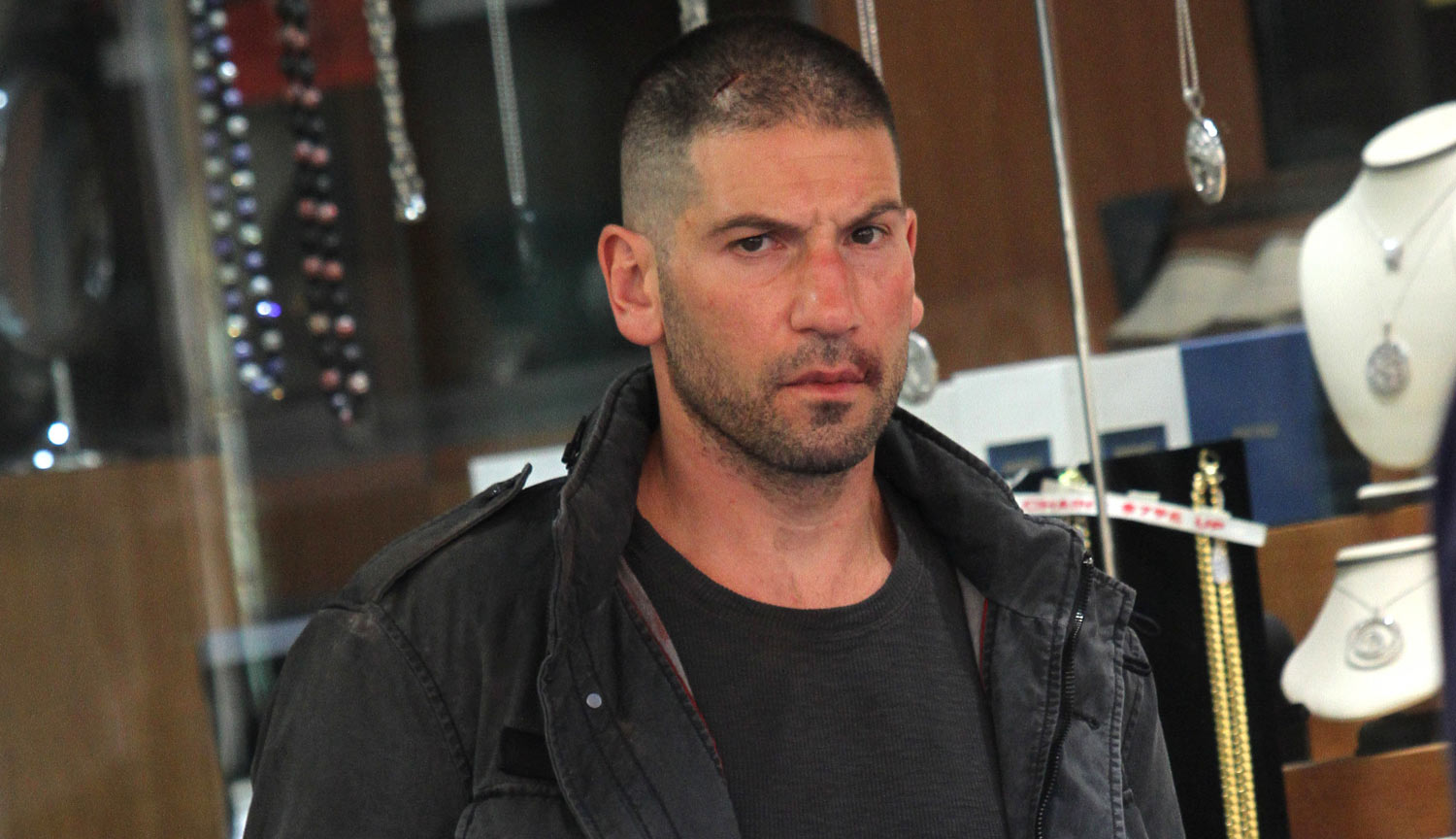 His successful career in the entertainment industry has helped him accumulate a net worth of $8 million. His net worth value will definitely increase in near future as he has been signed to reprise his role as Punisher in the upcoming web series The Punisher. He has also been signed for two movies – The Peanut Butter Falcon and Widows – for 2018.