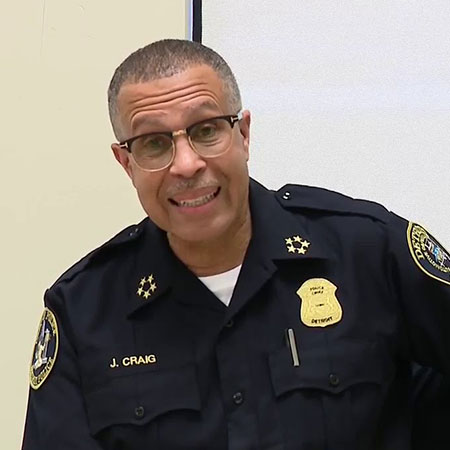 Captain Johnathan Hillstrand is now living his life off the high seas after nearly four decades of fishing.

He was born on August 5, 1962, in Homer, Alaska and grew up with his brothers, Andy and Neal Hillstrand in Alaska.

He started fishing at an early age of three and began commercial fishing with his father John Sr. and brothers by seven.

By age 17, he was fishing professionally full time after graduating from high school.

He is known for co-captaining the F/V Time Bandit with his brother Andy Hillstrand.

Throughout the years, Jonathan was seen manning the wheel, typically during the King crab season and his brother, Andy, during the Opilio crab season.

The three brothers played key roles in the boat with Neal Hillstrand serving as engineer and all three acting as mechanics.

Neal’s sons, Axel and Phillip are two of the deckhands. In his 37 years of fishing career, the feisty fisherman pulled in over 22 million pounds of crab.

He retired on August 16, 2017, and received a proper send-off from his crew. Deckhands thanked their captain by break-dancing for him.

After 37 years out on the sea, Jonathan, even after retirement continues to stay close to fishing and crabbing through his social media.

The term ‘Sheryl here’ as mentioned in his every post, is his close friend, who has been managing his social media for years.

He is a divorcee and a father of two kids. His son, Scott is also a fisherman.

Before retiring, when not crabbing during summer, he was seen involved in salmon fishing on board his 38-foot Fishing Fever.