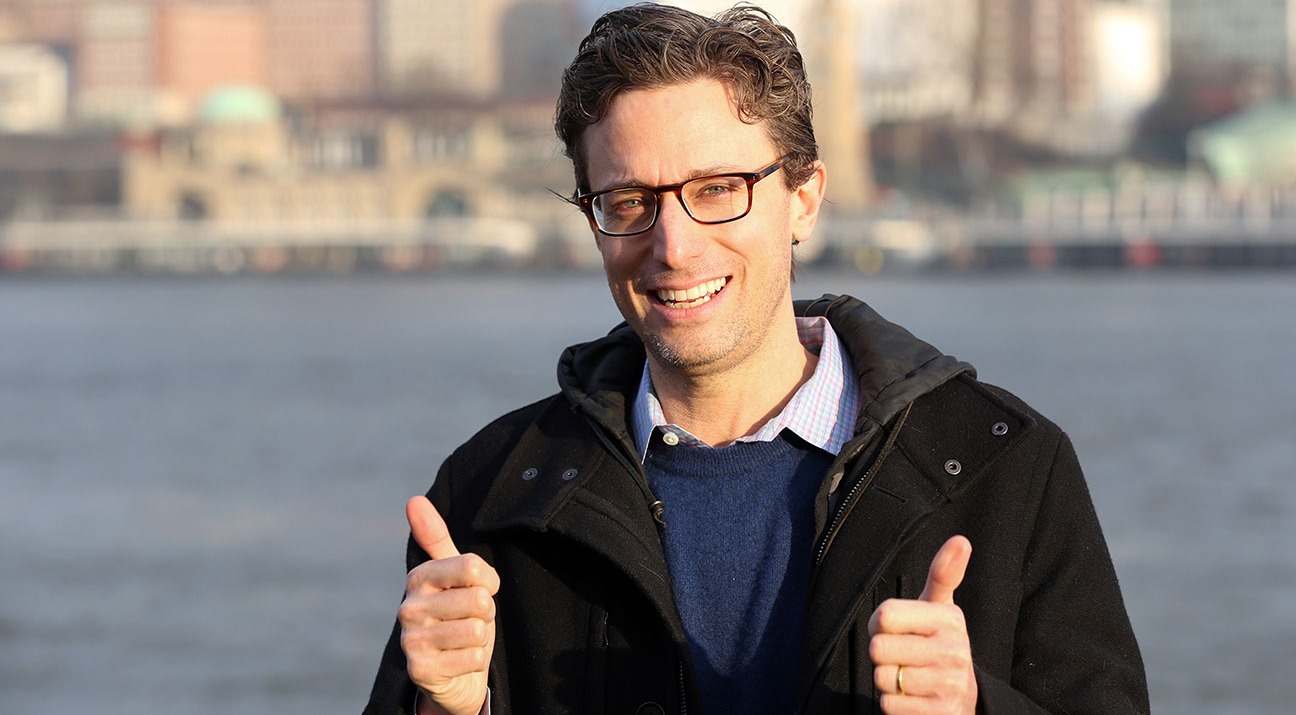 Ivanka Trump, one of the most powerful women in the world, the daughter of the presidential candidate and the head of a reasonably priced fashion line, faced a damaging blow to her reputation when BuzzFeed co-founder Jonah Peretti claimed that Trump is no stranger to lewd languages.

The BuzzFeed Co-founder met the presidential candidate’s daughter on Wednesday at a Fortune magazine event for powerful women, where he became familiar with the languages that Jr. Trump has got as an asset from her billionaire father.

Her this statement came as a surprise to Peretti. But that surprise became a controversy and the talk of the town when he tweeted about the incident.

Surprised Ivanka would be shocked by lewd language. I met her once & she casually said: “I’ve never seen a mulatto cock, but I’d like to!” https://t.co/WrgCoM0MGK

@peretti What a little man and a liar to smear Ivanka Trump like this. Shows just how far the media will go to tear down Mr. Trump’s family.

But to everyone’s surprise, that was not the case. After the tweet became viral and people started predicting that Jonah’s twitter account might have been hacked, he came out and said that the tweet was real, composed by him in relation to the remarks Ivanka Trump made on Wednesday.

With her comments on Wednesday, she somehow criticized and outplayed the infamous hot-mic comments her father, the GOP nominee Donald Trump, made on the set of ‘Access Hollywood’ in 2005, where he proudly claimed that he liked to grab women by the P***y.

Neither Ivanka Trump nor anyone related to Ivanka Trump has come out and said anything about the comments that she made on Wednesday. The real issue here about her statement is not the rude or the vulgar nature of the statement but the sexual assault that her statements had in it.