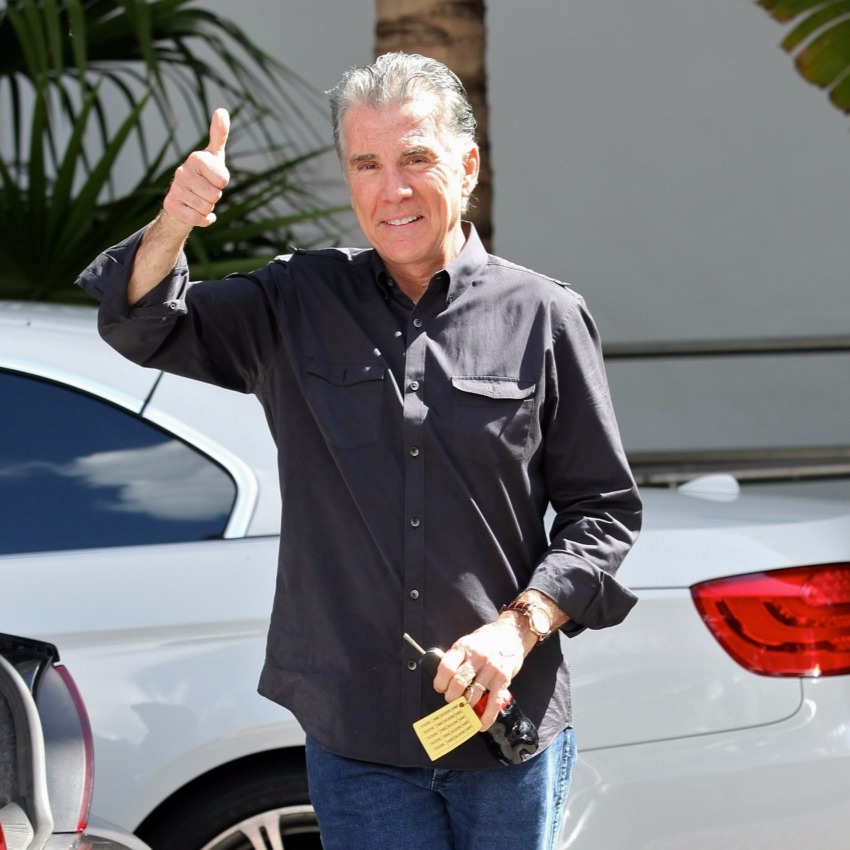 John Walsh and his wife Revé Walsh’s six years old son, Adam Walsh, was kidnapped and then murdered. The television personality owns a net worth of $10 million, but it wasn’t enough to get his only son back.

Criminal investigator, human and victim rights advocate, John Walsh is one of the most famous TV celebrities, who has a great impression as a media person.

The kidnapping and murder case of Adam Walsh is one of the most publicized cases of torture.

Adam was left with toys for a moment by his mother, Revé Walsh, at a department store on July 27, 1981, at Hollywood, Florida. After a moment, when she came searching for her son, he was nowhere to be found.

The anxious parents had no other option except to wait for the boy, but he had vanished with no trace. Adam had disappeared in daylight when there weren’t enough witnesses to see him get kidnapped.

Due to the lack of evidence and witness, police couldn’t figure out the case. So, they had to launch an additional investigative procedure as it was the only option left.

John and Revé’s hope to get their son back shattered into pieces after finding Adam’s head in a Vero Beach canal on August 10, 1981. The rest of his body was never found.

After a long investigation, police finally came up with a conclusion that Adam was kidnapped by a man named Ottis Toole. Ottis met Adam right in front of the doorway of the department store and offered him toys and candy. The shy boy couldn’t say no to toys and was easily drifted away by Toole.

The case remained under investigation for quite a long time. Without proper evidence, police couldn’t catch the actual suspect on time although they had suspected him a long time ago.

Ottis didn’t confess his crime in time but happened to die in jail while serving for his other crimes. He finally confessed on his deathbed.

He claimed how he lured little Adam into his car and drove him away from the store. He added, at first Adam seemed silent but later wanted to go home and began crying.

He said, he got angry over the boy and punched him hard on his face. Walsh started to cry more, so he knocked him out. After raping Adam, Ottis pulled over in a rural area and decapitated him with a machete.

Ottis kept driving for several days with Walsh’s head. He had forgotten about the head and when he remembered, he simply tossed it into a nearby canal. He never mentioned anything about the beheaded body.

John Walsh and his wife, Revé Drew Walsh, lost their six years old son, Adam Walsh, at the hands of a cruel kidnapper and murderer. The tragedy had nothing to do with John Walsh’s gigantic net worth.