Skip to content
Home » Entertainment » What is John Lennon son Julian Lennon net worth? Where is he?

What is John Lennon son Julian Lennon net worth? Where is he? 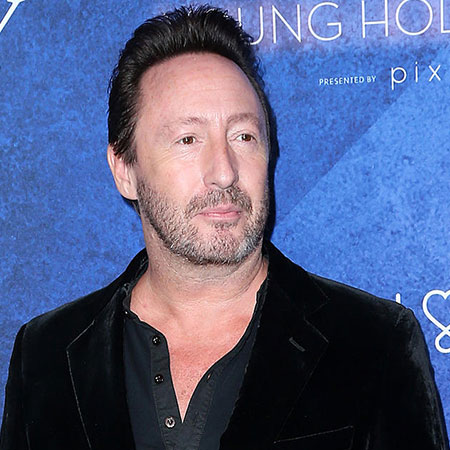 He was born to The Beatles founder, John Lennon, and his first wife, Cynthia, on April 8, 1963, in Liverpool, England.

He was the inspiration for The Beatles’ hit songs like Lucy in the Sky with Diamonds, Hey Jude and Good Night.

His parents divorced when he was just 5. He has a half-brother, Sean Lennon, who is a singer, songwriter and actor.

After the divorce, he developed a closer relationship with Paul McCartney than with his own father.

He released his first album, Vallotte, in 1985. He earned two Grammy nominations for Best New Artist for the title track, Too Late for Goodbyes.

He released five more albums, The Secret Value of Daydreaming, Mr. Jordan, Help Yourself, Photograph Smile and Everything Changes.

‘Help Yourself’ reached no. 6 in the UK chart and topped the Australian chart for several weeks.

His first-ever tour in 1985 was documented for a film, Stand By Me: A Portrait of Julian Lennon, by Sam Peckinpah. Martin Lewis later completed it after Peckinpah’s death.

He also voiced the titular character of the animated film, David Copperfield, adapted from the Charles Dickens’ novel of the same name.

He has produced a documentary, WhaleDreamers, which was shown in 2007 Cannes Film Festival and won many awards there.

He became interested in photography after he took pictures of his half-brother, Sean’s music tour in 2007.

In 2010, he exhibited 35 of his photos in Morrison Hotel Gallery titled, Timeless: The Photography of Julian Lennon.

His picture series, Horizons, was featured in Emmanuel Fremin Gallery from March 12 to May 2, 2015.

He has been promoting the co-existence of all species and health and well-being of the earth from these organizations.

He is the author of the NY Times bestselling children’s novel, Touch The Earth. Its sequel, Heal the Earth, is set to be released in April 2018.

Recently, he signed a deal with Gaumont to make an animated TV series based on his books.

In 2010, he published a book, Beatles Memorabilia: The Julian Lennon Collection, describing his collections of The Beatles memorabilia which he started collecting soon after his father’s death.

He has amassed a net worth of $40 million throughout his career.