Skip to content
Home » Entertainment » What is Duck Dynasty cast John Godwin net worth in 2018?

What is Duck Dynasty cast John Godwin net worth in 2018? 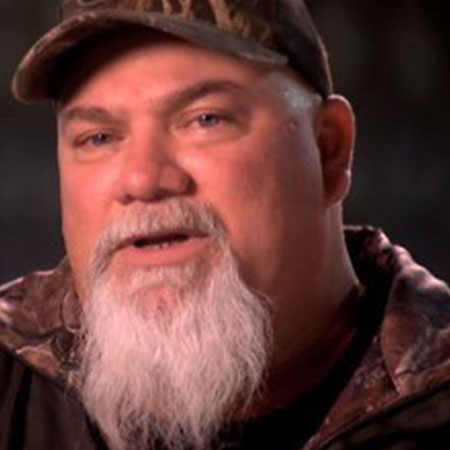 He is one of two regular cast members on the show who does not belong to the Robertson Family.

Godwin first met Phil Robertson in his first ever duck calling contest as a teenager and started working at Duck Commander in 2002.

After working part-time for two years, Godwin became quite experienced and started working full time at the company.

Although his official post at Duck Commander is shipping manager, he also assembles duck calls and manages supplies.

During the hunting seasons, Godwin also works as an unofficial equipment manager and decoy technician at the company.

Before his job at Duck Commander, he worked in a printing press, Riverwood International Paper Mill, for 21 years.

As of 2018, Godwin has accumulated an estimated net worth of $1.5 million.

He is married to Paula Archer Godwin since 1989. Together, the pair has a daughter named Johanna Godwin.

He is relatively active on the social media platform as he frequently shares pictures and tweets on his official Twitter account.