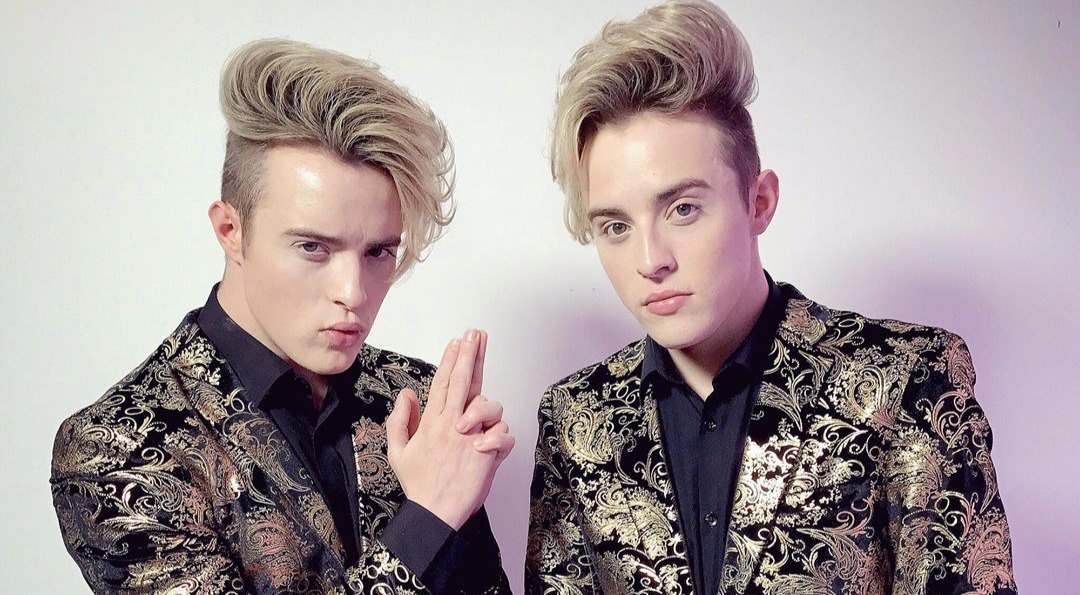 John and Edward Grimes made their debut from The X Factor

The Grimes made their television debut on The X Factor season 6 in 2009. A year later, they released their first studio album Planet Jedward, which became a double platinum certified album in Ireland. They are also recognized for their appearance in the Eurovision Song Contest in 2011 and 2012, where they represented Ireland. 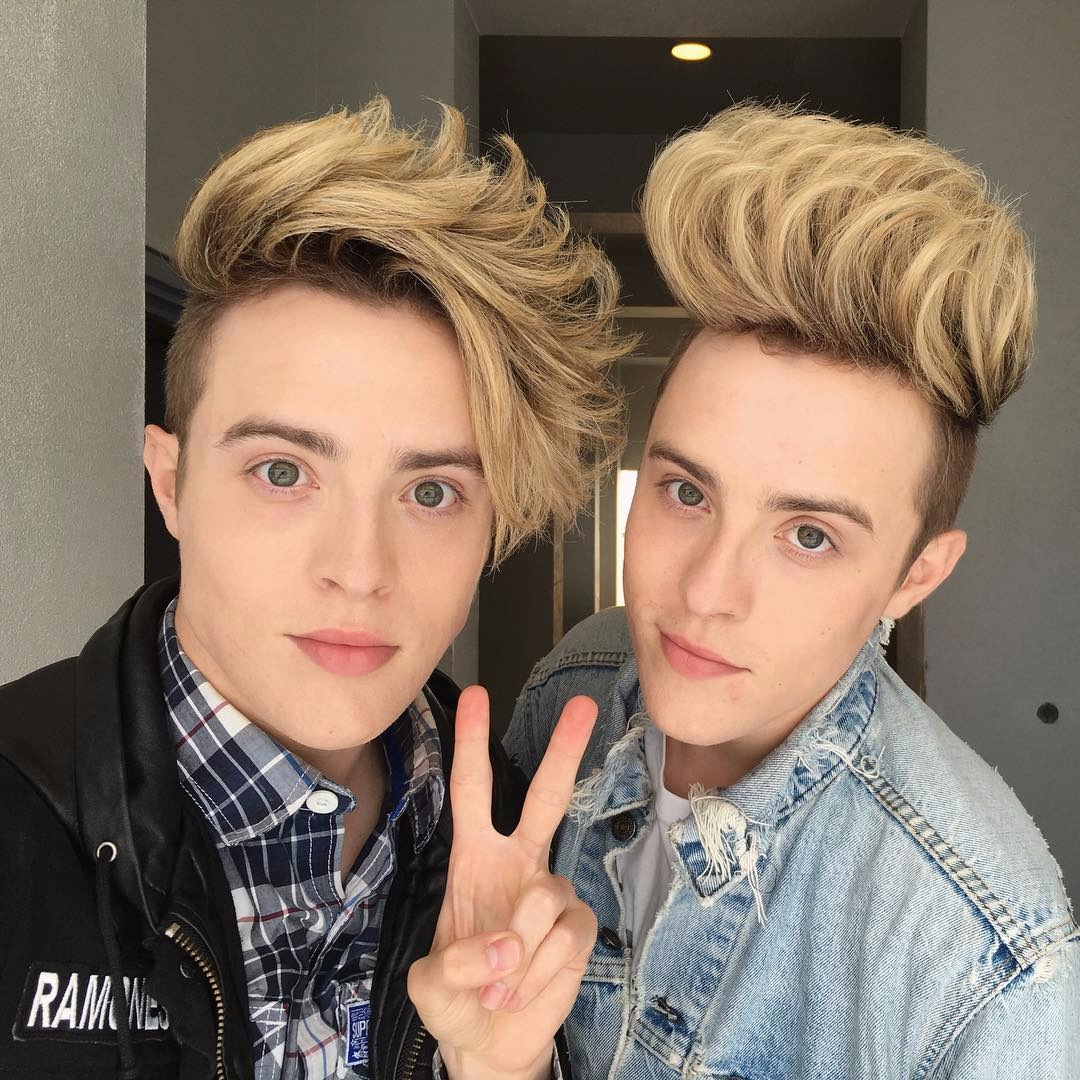 The boys participated in the eight season of Celebrity Big Brother in 2011 and were declared the runners up of the reality show in 2017.

This year, they performed a full concert at Dublin’s Button Factory and highlighted the South Tyneside Festival in South Shields in July.

Watch John and Edward Grimes next on SingleAF 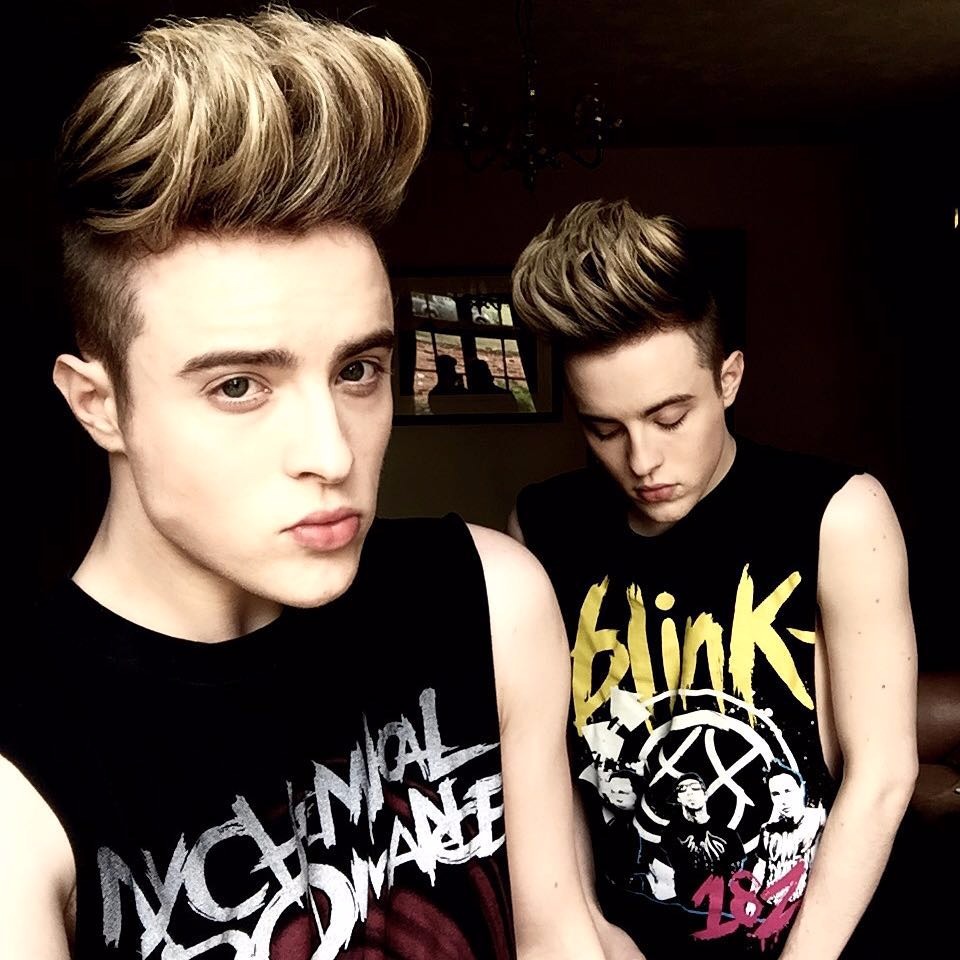