Skip to content
Home » News » Coutinho is moving to Barcelona. Liverpool agreed on £148m deal for the attacking midfielder.

Coutinho is moving to Barcelona. Liverpool agreed on £148m deal for the attacking midfielder. 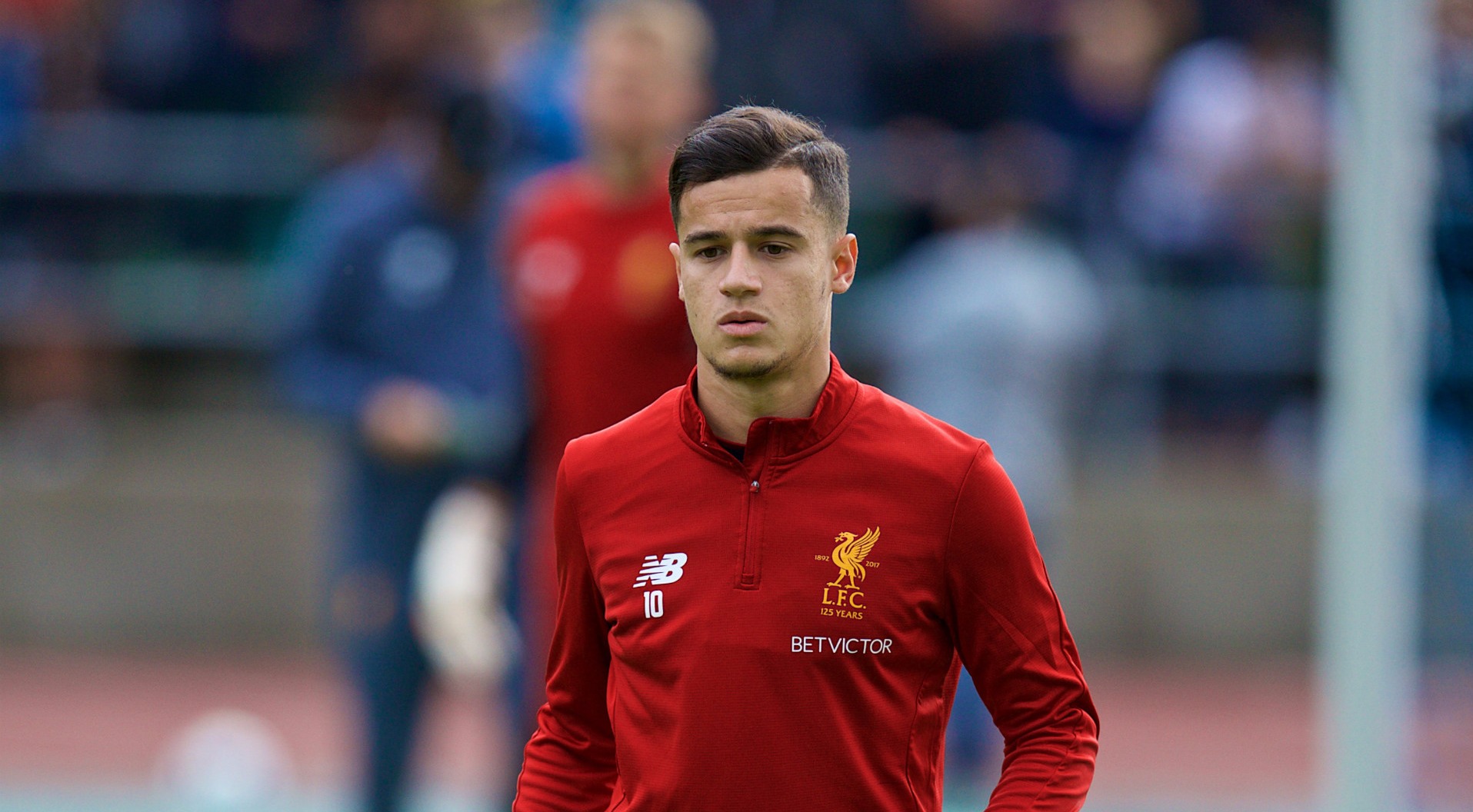 Liverpool is on the verge of selling their attacking midfielder Philippe Countinho to Spanish giants FC Barcelona. According to Eurosport, they reportedly agreed on the £148m deal for the summer transfer. Previously, the Merseyside rejected Barcelona’s offer to buy out the Brazilian football star.

With the clash of the titans, seems like the deal will tip towards Barcelona’s favor. They hope to fill the void created by Neymar at Barca after his shocking move to PSG. Coutinho even emailed to Liverpool officials requesting a transfer to the Catalan side earlier this month. 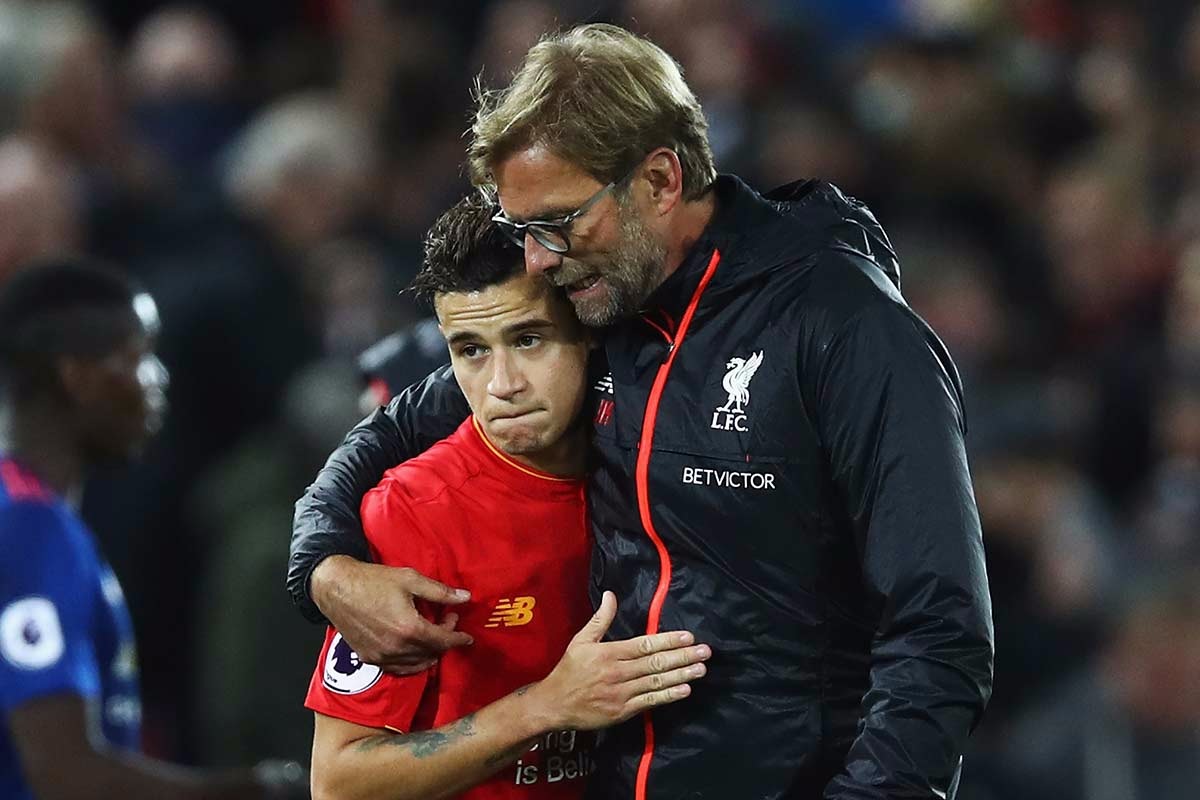 Formerly, Liverpool had stayed firm on their decision of keeping Coutinho at Anfield. They reportedly rejected multiple bids from the Spanish side for the playmaker. Barcelona has a position to fill before the transfer window closes in August. Absence of Neymar was clearly evident during their defeat to Real Madrid last week.

Jurgen Klopp, the manager of Liverpool has been clear throughout the transfer talks and commented that Coutinho would be playing if not for back injury. However, the new transfer talk is likely to prove Klopp wrong.

On the other hand, Liverpool legend Jamie Carragher expressed that Sadio Mané is the player more important to Liverpool than Coutinho. Mané has scored in both games this season and managed to pull a difficult victory against Crystal Palace last week. 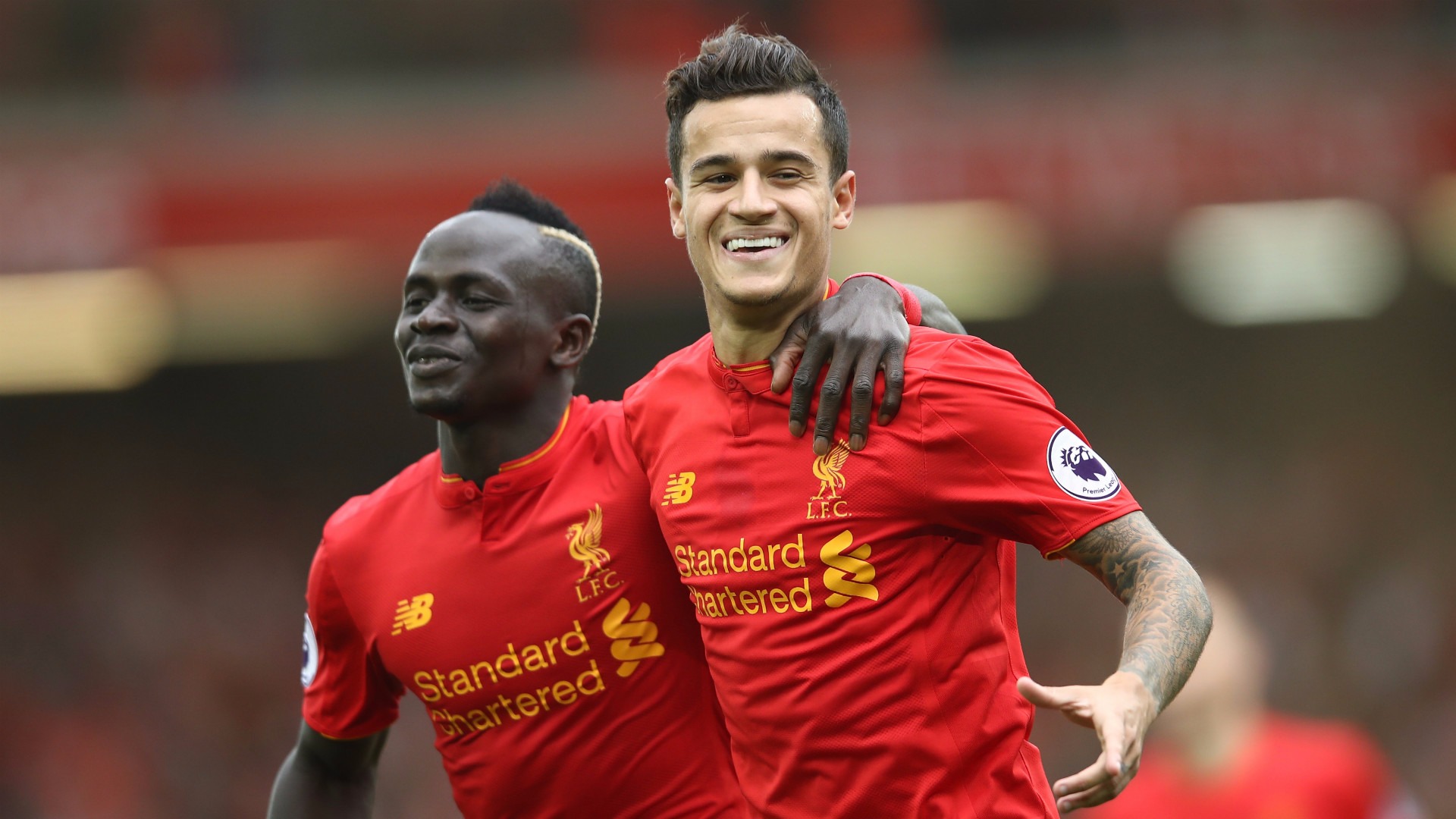 Fans have commented that Coutinho’s email was Barcelona’s idea. The midfielder’s close acquaintances have pointed towards Barcelona for their pressure on his family for joining them. The premier league side signed Mohammad Salad for €40m from Roma but failed to close the deal with Virgil van Dijk and Naby Keita.